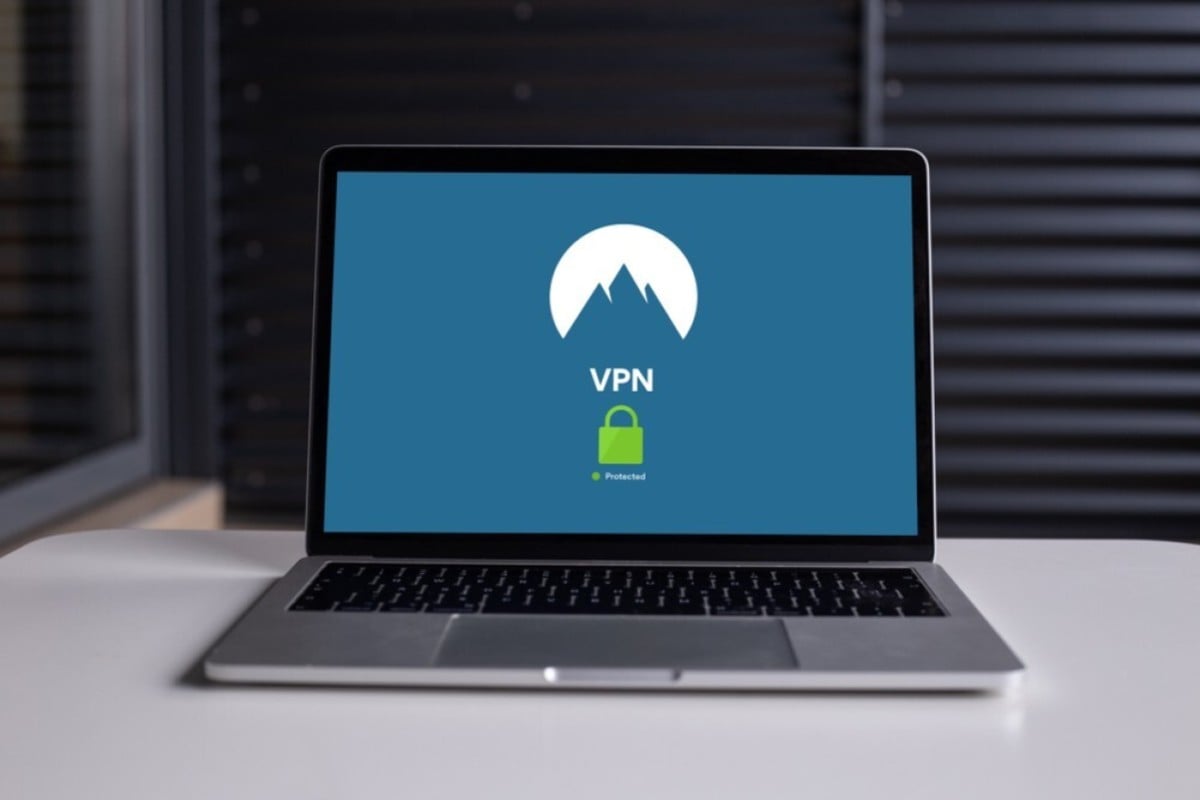 VPN downloads saw a surge after news of a potential national security law for Hong Kong broke on Thursday.

Downloads of software and apps that mask internet usage saw a surge in downloads on Thursday night after the Central government announced plans to craft a new national security law that could tighten its grip on the city.

Virtual Private Networks (VPNs), tools that are designed to bypass web restrictions and disguise digital footprints, represented seven of the 10 most-downloaded apps on Apple Inc.’s Hong Kong app store, excluding games, on Thursday, according to data provider SensorTower. There weren’t any on the list in the preceding days. One popular provider, NordVPN, said it received 120 times more downloads Thursday compared with the day before.

Unlike in mainland China, Hong Kong maintains an open internet and relatively loose constraints on online speech because of the city’s semi-autonomous status. VPNs and US-based messaging apps like Twitter and WhatsApp, which are banned on the mainland, are legal in Hong Kong.

The national security law is expected to pass in China’s parliament before the end of its annual session next Thursday, but it would still take several procedural steps before being implemented. The law could lead to increased surveillance and censorship in Hong Kong, privacy advocates said.

NordVPN’s downloads began to surge around 6 pm in Hong Kong, prompting efforts by the company to add new servers there and in Taiwan, said Laura Tyrell, a spokeswoman for the company. The effect mirrors similar responses in other countries after governments took measures to restrict online speech, such as when Britain expanded electronic surveillance in 2016 or the US repealed net neutrality rules in 2018. The last time NordVPN saw a spike in Hong Kong was in October, when anti-government protests erupted across the city over a now-frozen extradition law.

Hong Kong protests: What are the ‘five demands’? What do protesters want?

The Hong Kong protests resulted in violent demonstrations and sent the local economy into recession.It also spurred Hong Kong Chief Executive Carrie Lam to invoke a colonial-era emergency law, which granted officials control and suppression of all means of communication, including the internet. The protests simmered after the coronavirus emerged at the end of 2019 and swept across the globe, prompting protesters to stay home. Talk of restarting demonstrations began circulating recently on Telegram, another popular messaging app that’s blocked in mainland China.