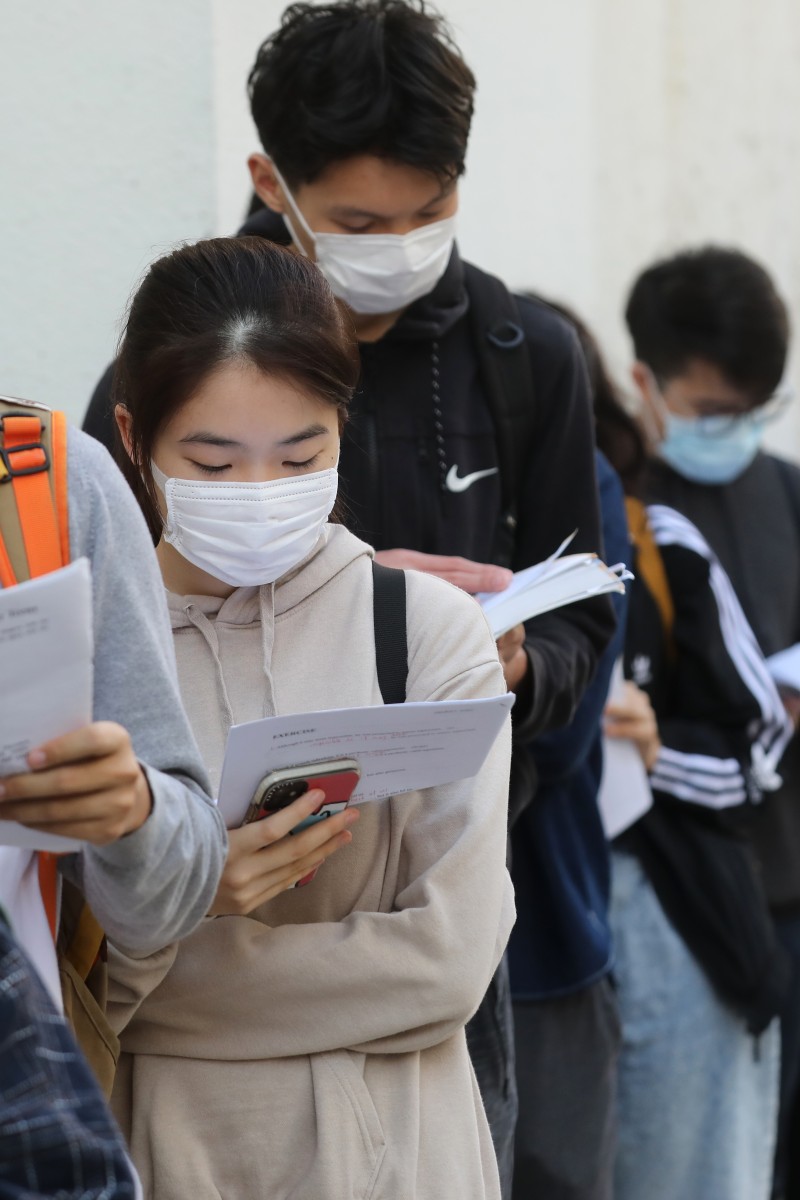 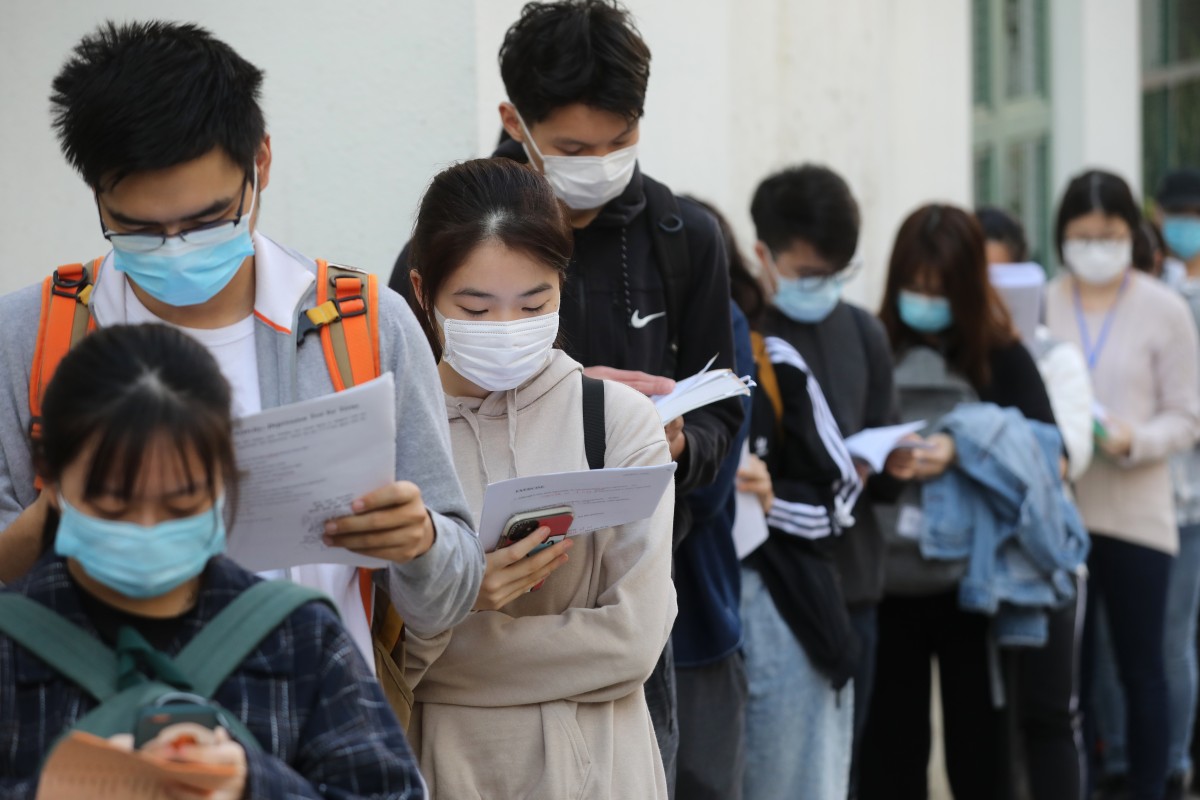 Students and tutors disagreed about the difficultly of this year’s Economics DSE, with tutors saying they thought the exam was reasonable, while some students said it was tough.

“Older questions were more about calculating, but this year we had more conceptual questions.” she says, admitting she is worried about not having done too well on the exam. “Question 10 asked about tariffs and we had to draw a graph; it was different from what was in the books.”

“They required a lot knowledge to get them right.” she said, also noting the new trend seems to be using more real life examples in the questions, for example Q11, which covered tunnel tolls, in Paper 2.

“But there were surprisingly few ‘define x’ questions,” she added, referring to questions which ask candidates to write out memorised answers.

Patrick Cheung, Economics tutor at The Icon Education, sat the exam himself this year and called Paper 1 “fair”, with the long questions of Paper 2 being “very easy”.

He said there were more conceptual questions and around five of the 45 MC questions could be called “tricky”, “But there were some less common questions, like one asking about the mission statement [of the inland revenue department].”

“Paper 2 didn’t really pressure students to answer quickly, “ he said. “Lots of stuff referenced past papers. The tariff question mentioned some extreme cases and asked students to justify them, but it was overall very basic and asked standard things.”

Daniel Yu, of Modern Education, said the exam authority seems to have stabilised the level of difficulty, pointing out that previous exams would have been too easy or too hard, but beginning in 2018, they established a benchmark.

Yu believes that as long as students revised and did the work required, they should do fine, saying the questions covered typical topics in a straightforward way.

“Some of my more average-performing students called me and said they were very excited because they knew everything on the exam.”

While analysing the question about tunnel tolls, he explained students still needed to read the data in the data response question and not just give generic answers.

“It asked why Hung Hom tunnel is overcrowded; the generic answer is because the price is so low, so there is a lot of demand. But the data tells you private cars are over half the traffic and each car carries, on average, one person, compared to a bus that carries more than 55,” he said. ”So if you don’t read the data and just say it is a supply and demand problem, no marks.”