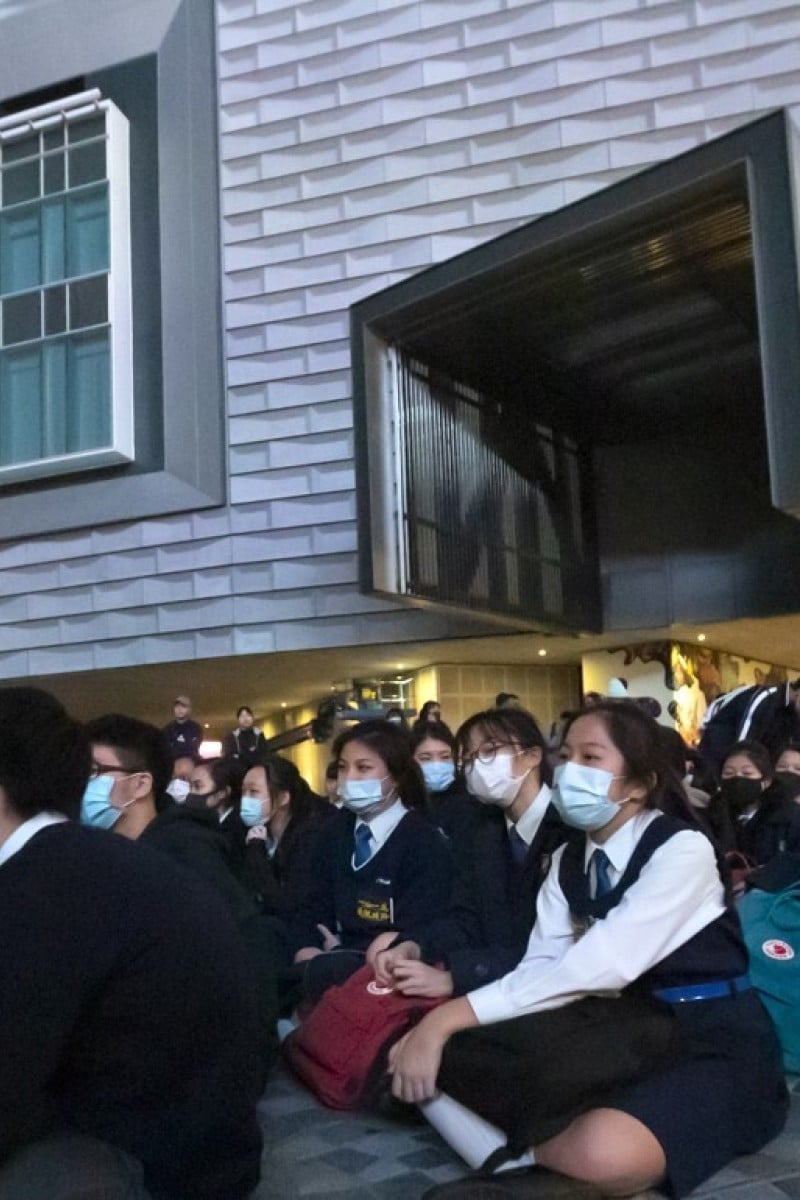 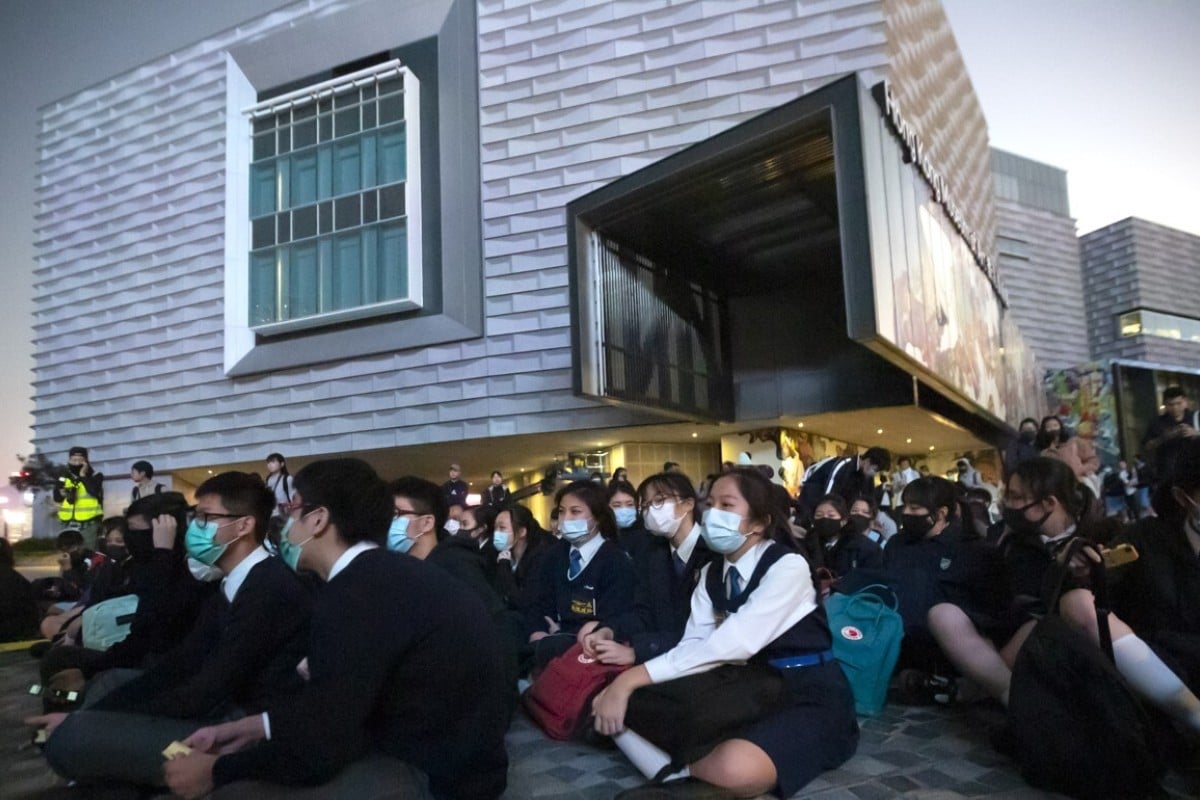 Protesters gather during a rally for secondary school students near the Hong Kong Museum of Art in Hong Kong, Friday, Dec. 13, 2019. More student protests are planned in the coming days.

Pro-democracy student groups in Hong Kong are calling for a boycott of classes on Wednesday, the day set for the second reading of the National Anthem Bill at the city’s legislature. It is also the first day back at school for most senior secondary students amid the coronavirus outbreak.

A statement released by the Hong Kong Secondary School Students Action Platform, a student organisation co-founded by groups including Demosisto, Ideologist and Demovanile, said it was alarmed that the Communist Party of China (CCP) was pushing through two restrictive laws at the same time.

“The CCP’s rapid promotion of evil laws is obviously aimed at suppressing the revolution of the Hong Kong people over the past year. It wants to bury what’s left of our autonomy and freedom of expression,” it read.

Hong Kong extradition law: What to do if you are arrested by the police

It added that both the national anthem law and the national security law would stifle the freedom of speech and expression in schools, and was forcefully injecting a nationalistic agenda into the Hong Kong education system.

The group urged students to join the strike tomorrow as a form of resistance. “The platform now calls on all students to boycott classes for one day tomorrow and join the city-wide strikes, as well as continue to participate in different fronts of the revolution.”

About 22 secondary school concern groups had signed the joint statement as of 4pm on Tuesday. More were expected to join later in the day.

Grace, a student from one of the schools on the list, told Young Post she would join the protests outside Legislative Council on Wednesday. Apart from the national anthem law, she was also concerned about the national security law.

High school students from the Sha Tin district form a human chain across the Shing Mun River on Sept. 19, 2019 to reiterate the “five demands” of the protest in Hong Kong.“If it passes, how can we trust those in power to fairly employ the law? How do we know we won’t get arrested simply for expressing ourselves?” asked the 18-year-old. “It’s really now or never. If I don’t speak up now, I don’t know when I will be able to speak for myself again.”

Another 16-year-old secondary student, who did not want to give his name, told Young Post that he was planning to join the protest after school, depending on the situation at that time. Due to pressure from his family, he said he had to go back to school first.

“Hong Kong is my homeland and we must protect it at all costs. If we let this evil law pass, other unjust laws are sure to follow,” he added.

Kowloon Tong School (Secondary Section)’s concern group, said that the students’ fight for democracy seemed to have come to a halt in the past few months because of the coronavirus pandemic.

“We’re calling on all students to participate in their own ways because we are back, and we’re trying to rekindle our revolution,” an anonymous spokesperson said. He added that by releasing the joint statement with the Platform, they hoped more students would boycott class tomorrow, and that more students could be aware of Hong Kong’s precarious situation.

The second reading of the anthem bill tomorrow coincides with the resumption of classes for senior secondary students after a long break since late January due to the coronavirus pandemic.

Previously, activists in Hong Kong also told Young Post the government might have purposefully scheduled both events on the same day to “minimise protest crowds”.

What to do if hit with tear gas

“The government sees secondary and university students as potential protesters, so it is not surprising that it chose to table the second reading of the bill on the same day as when classes resume,” said Nathan Law Kwun-chung, a pro-democracy activist and co-founder of political group Demosisto.

The chief secretary for administration’s office told Young Post that May 27 was the earliest possible date for the resumption of the second reading of the National Anthem Bill, along with nine other bills. It said the decision was based on the Legislative Council Rules of Procedure.

“This has absolutely nothing to do with the resumption of school for senior secondary students,” the spokesperson added.