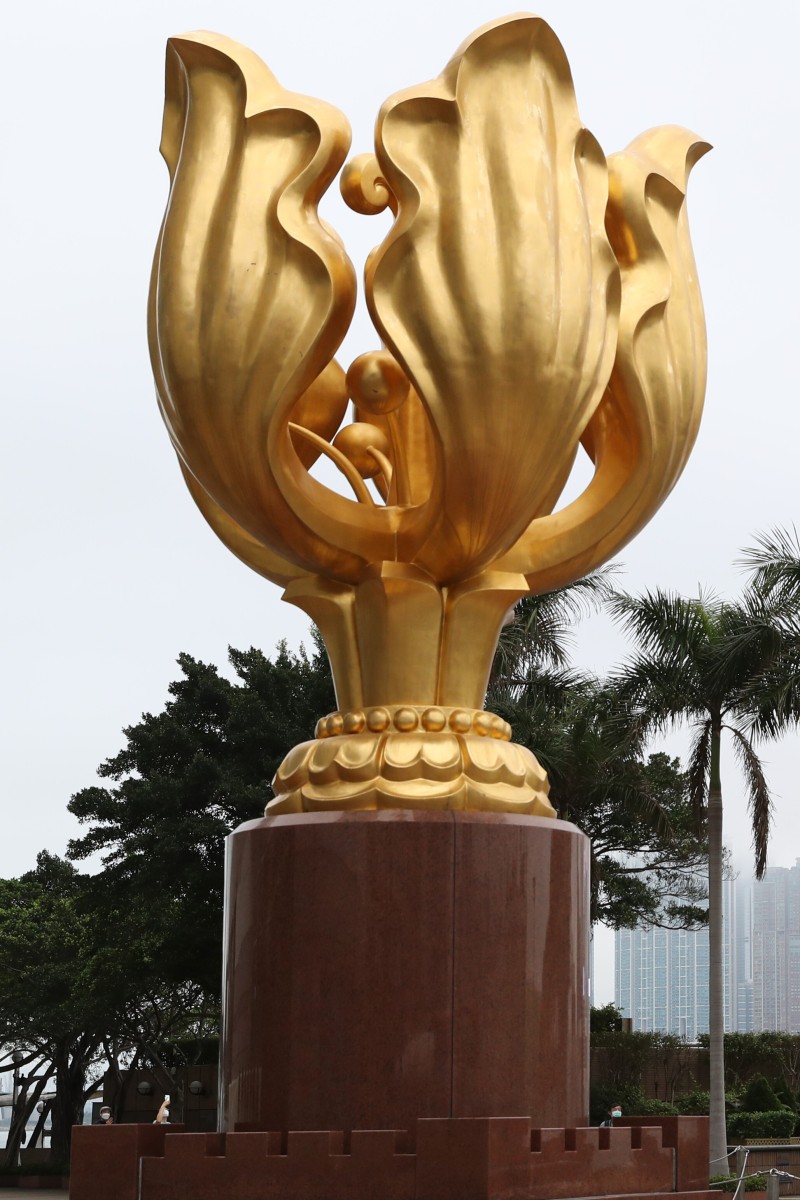 Hong Kong’s national anthem law explained: What is it and why is it controversial? 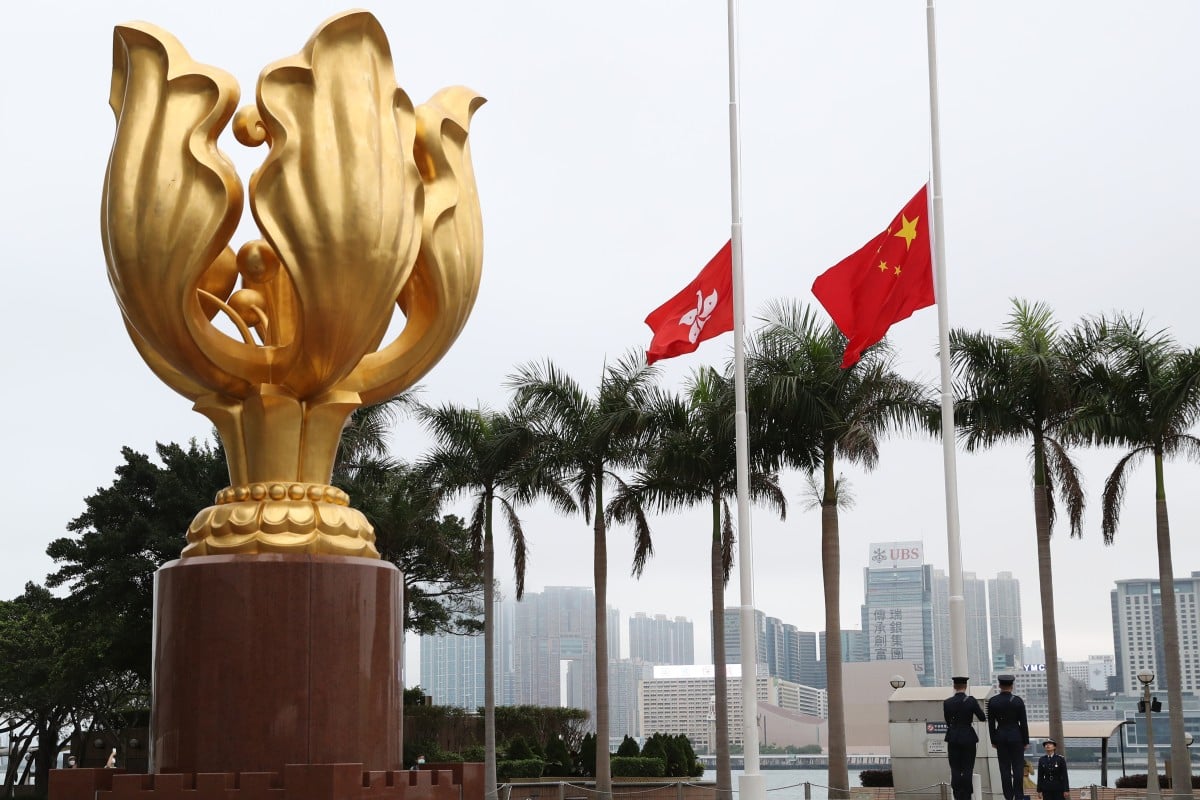 Paying respect to those killed by the coronavirus pandemic, the Hong Kong SAR and the flag of China are lowered half-mast during a ceremony at the Golden Bauhinia Square, Wan Chai.

The Legislative Council of Hong Kong (Legco) is moving ahead with a second reading of the national anthem bill on Wednesday. The controversial bill would make is illegal to insult ‘March of the Volunteers’, China’s national anthem. Protests outside the legislature are expected.

If passed into law by the city’s parliament, the National Anthem Bill would govern the use and playing of the Chinese national anthem.

This includes conditions that threaten to punish those who insult the anthem with up to three years jail and/or fines of up to HK$50,000 (US$6,450). The bill states that “all individuals and organisations” should respect and dignify the national anthem and play it and sing it on “appropriate occasions”. It also orders that primary and secondary school students be taught to sing it, along with its history and etiquette.

Hong Kong fans turn their backs during the Chinese national anthem before the Asian Cup preliminary match between Hong Kong and Malaysia.

Why is it controversial?

A big reason for the anti-government protests last year was because many Hongkongers do not want further integration with mainland China. The Chinese national anthem has been booed at several events, including football matches.

Protesters and pro-democracy politicians say the bill represents the latest sign of what they see as accelerating interference from Beijing in the freewheeling former British colony.

Britain handed Hong Kong back to Chinese rule in 1997 with guarantees that the city’s core freedoms and way of life would be protected under a “one country, two systems” formula, which Beijing says it respects.

The freedoms of speech, press, association and demonstration are explicitly written into the Basic Law, the mini-constitution that guides Hong Kong’s relationship with the central government – freedoms that opponents of the bill now say are under threat.

More technically, some senior lawyers fear the bill is highly unusual in that it, in part, reflects the ideological aspirations of China’s Communist Party that might prove difficult to enforce.

“It is the first Hong Kong law I’ve seen that looks like it was written in Beijing,” one senior judge told Reuters recently, speaking privately. “It will be a nightmare to rule on.”

The Hong Kong Bar Association acknowledged the need for such laws but said parts of the bill “deviate from the good traditions” of Hong Kong’s common law system.

It said there was a fundamental difference between that system and the “socialist legal system of mainland China which would include political ideology and conceptual guidance”.

Where did it come from?

For years, Chinese officials and their pro-Beijing allies in Hong Kong have wanted to instil a greater sense of patriotic pride across its freest - and most restive - city.

“The main spirit of the … bill is ‘respect’, which bears absolutely no relations to ‘restricting freedom of speech’ as claimed by certain members of the community and definitely not a so-called ‘evil law’,” a spokesman said earlier this year.

Should teenagers aged under 18 be banned from reporting during the Hong Kong protests?

Further protests and intense legislative infighting over the bill are widely expected.

The government, under pressure from Beijing, says the bill is now a priority to be passed into law before the end of this four-year legislative session in July.

Having been slowed down in a log-jam of legislative procedural battles, the bill could face a third reading after Wednesday’s proceedings and possibly a vote early next month.

If it misses the deadline, the government would then have to decide whether to re-introduce the bill in the next session or force it into law by promulgation, seen as a highly unusual and potentially explosive option. Deeper public consultation and a re-draft would be the alternative.

Longer term, if the bill becomes law and is enforced, constitutional challenges can be expected in courts - both into the bill’s content, and the procedural battles through which it passed.