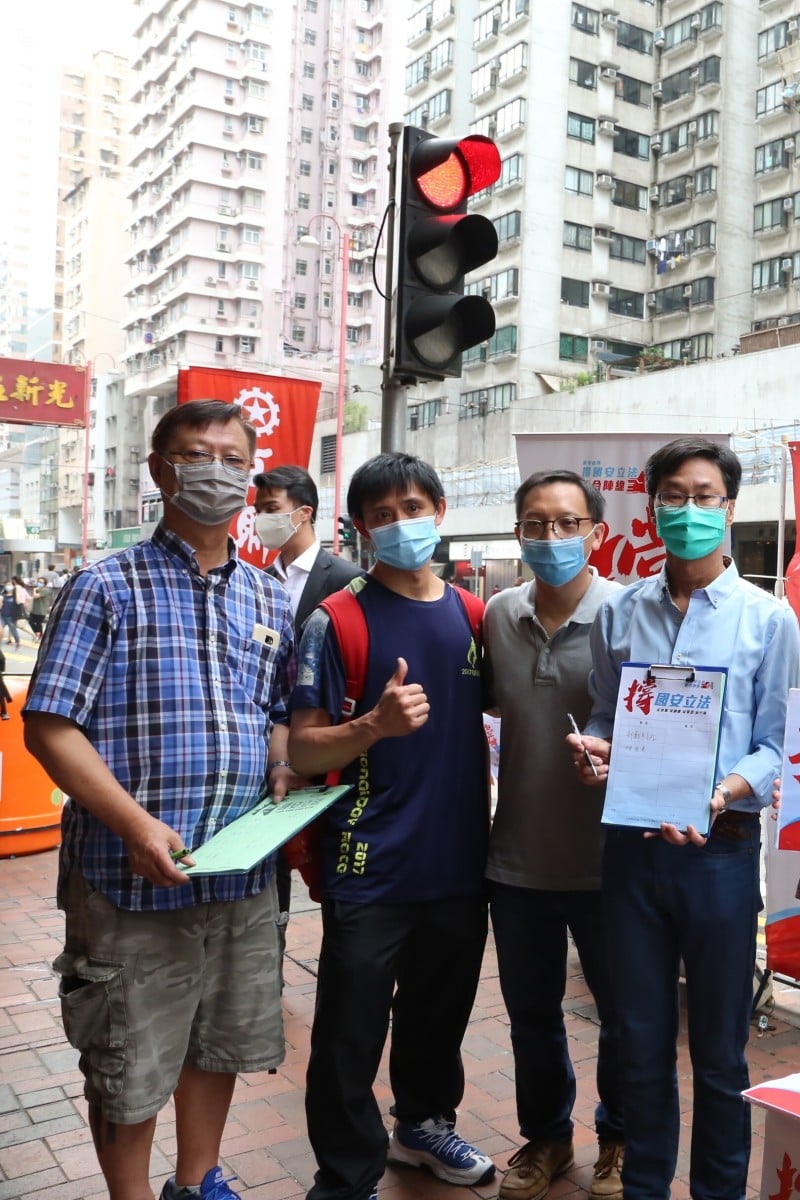 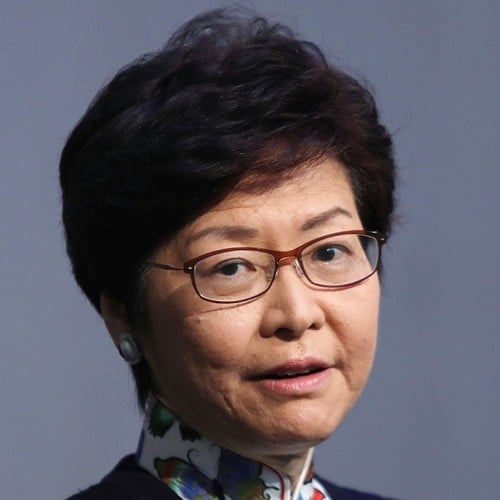 Carrie Lam
Carrie Lam has spent more than 36 years in public service in Hong Kong, serving in various positions including as permanent secretary for home affairs, secretary for development and chief secretary for administration. She is currently the chief executive of Hong Kong SAR.
expand
Comment
Copied 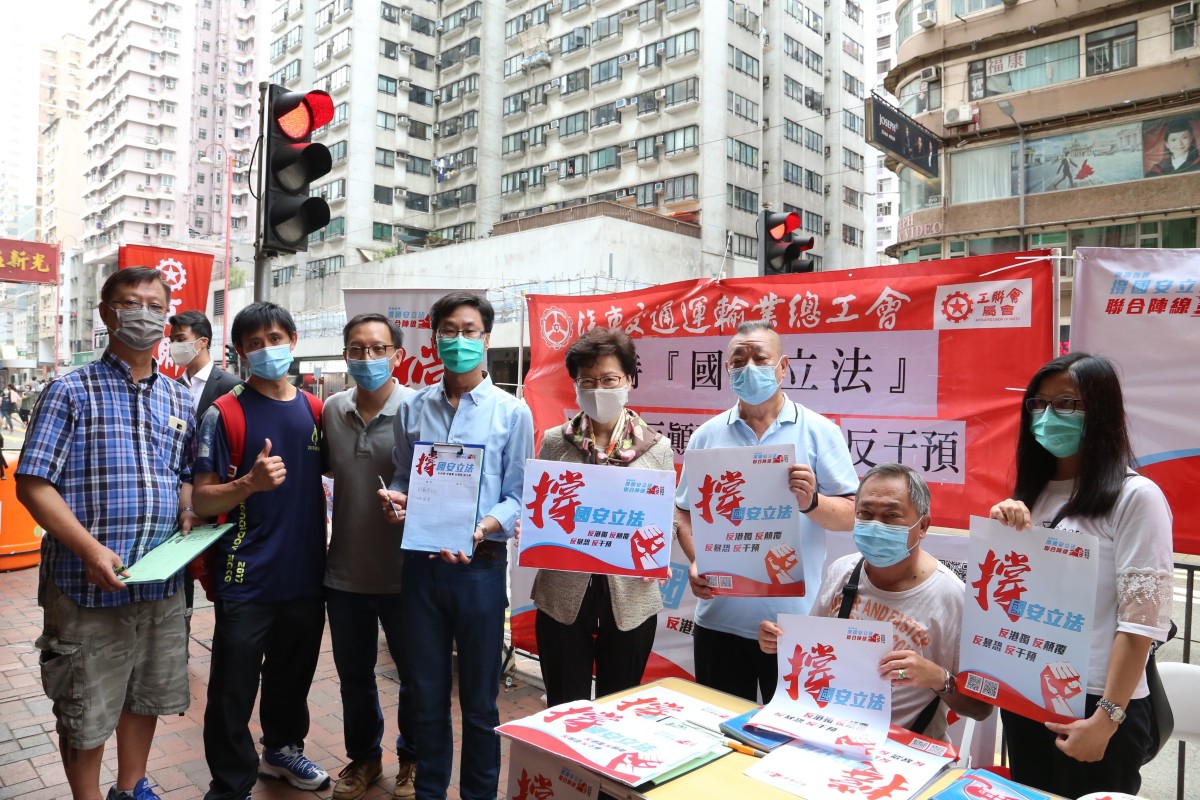 Hong Kong, the home we all treasure, is defined by the “Lion Rock spirit” by which we join hands to pursue our dreams while putting aside our differences. Since our return to the Motherland, Hong Kong has been a Special Administrative Region directly under the Central People’s Government, enjoying a high degree of autonomy and unique advantages under “One Country, Two Systems”.

Over the past year, the Hong Kong community has been traumatised. Violence by rioters has escalated, with illegal firearms and explosives posing a terrorist threat. The opposition forces and organisations advocating “Hong Kong independence” and “self-determination” have blatantly challenged the authority of the Central Authorities and the Hong Kong Special Administrative Region (HKSAR) Government, pleaded for interference in Hong Kong’s affairs by external forces and even begged for sanctions against Hong Kong and thus disregarding the interests of Hong Kong people and our country. Meanwhile, external forces have intensified their interference in Hong Kong’s internal affairs, passed laws relating to Hong Kong and flagrantly glorified the illegal acts of radicals, all of which seriously jeopardise our nation’s sovereignty, security and development interests. Hong Kong has become a gaping hole in national security, and our city’s prosperity and stability are at risk.

Regrettably, the current legal system and enforcement mechanisms for Hong Kong to safeguard national security are inadequate or even “defenceless”. Despite returning to the Motherland for 23 years, Hong Kong has yet to enact laws to curb acts that threaten national security in accordance with Article 23 of the Basic Law. In view of the current political and social situation, it is difficult for the Executive and Legislative authorities of the HKSAR to complete on its own legislation to safeguard national security in the foreseeable future. The decision now by the National People’s Congress to establish and improve the legal system and enforcement mechanisms for the HKSAR to safeguard national security from the state level in accordance with the Constitution of the People’s Republic of China and the Basic Law is an exercise of the authority and duty of the Central Authorities. It also demonstrates the commitment of the Central Authorities to fully and accurately implement “One Country, Two Systems” as well as their care for Hong Kong people. There is both the need and the urgency for legislation, the constitutionality, lawfulness and reasonableness of which are beyond doubt.

The objective of the legislation is to prevent, curb and sanction secession, the subversion of state power, the organisation and carrying out of terrorist activities that seriously endanger national security, and interference by foreign and external forces in the affairs of the HKSAR. It will only target an extremely small minority of illegal and criminal acts and activities, while the life and property, basic rights and freedoms of the overwhelming majority of citizens will be protected. Citizens will continue to enjoy the freedom of speech, of the press, of assembly, of demonstration, of procession, and to enter or leave Hong Kong in accordance with the law. All relevant law enforcement will be conducted strictly in accordance with the law as well as statutory powers and procedures.

Fellow citizens, every country has its own laws to safeguard national security for the long-term security of their country and the stability of people’s lives. The legislation by the Central Authorities for the HKSAR to safeguard national security aims to enable Hong Kong society to find a way out of the impasse, restore stability as soon as possible and resume development of the economy and livelihoods.

I appeal for your full understanding and staunch support for the Decision passed by the National People’s Congress.