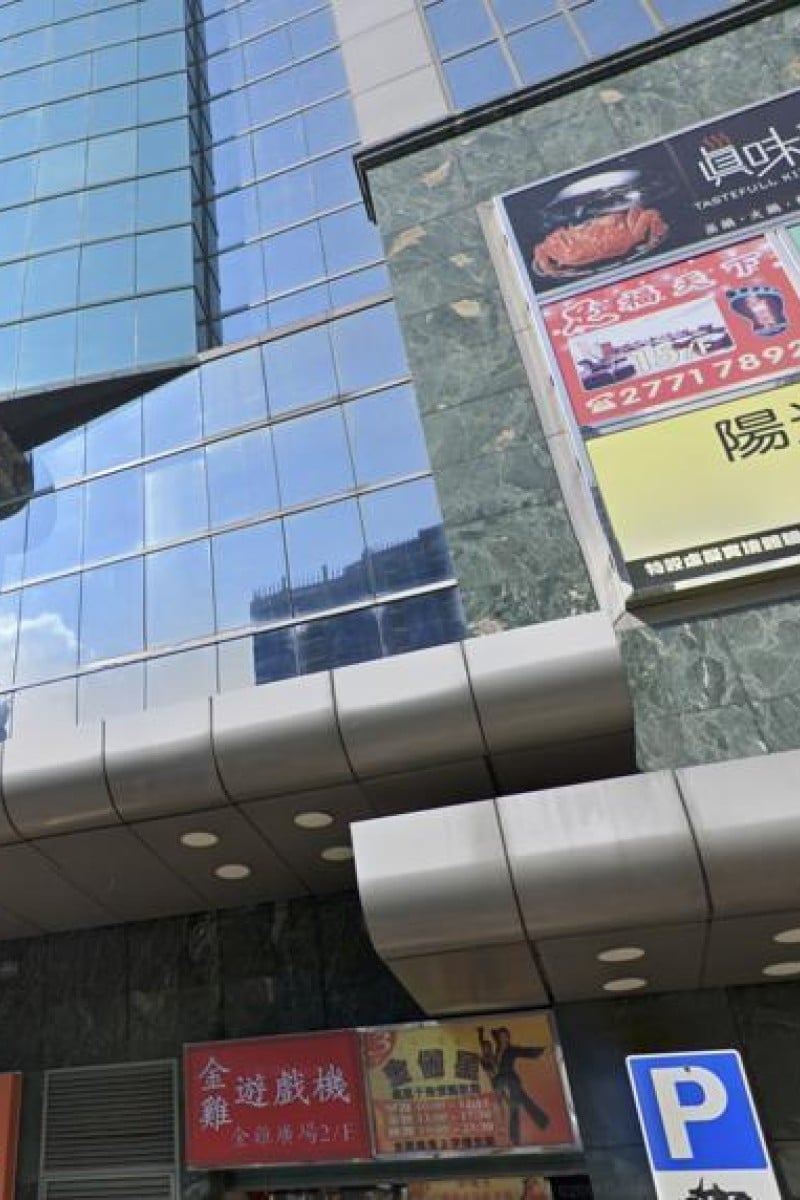 Three schoolboys have been arrested in connection with the horrific beating of a 15-year-old with a fire extinguisher at a Hong Kong video games arcade.

Two post-secondary students and a 22-year-old man were also detained by anti-triad officers during a raid on a Sham Shui Po flat on Thursday night, according to a police source.

However, the source said police are still hunting for the man they believe struck the victim.

“The perpetrator, who used a fire extinguisher to attack the victim, is among two to three men who are still on the run,” the source said.

According to the source, the six suspects, aged between 15 and 22, included those believed to have played some part in the attack, and those who were with the gang at the time. Some are believed to be members of the Wo Shing Wo triad.

The 15-year-old schoolboy was beaten unconscious at the games centre in the Golden Era Plaza shopping centre in Sai Yee Street, Mong Kok shortly before 10pm on May 16.

The attack on the Form Two student was captured in a video that went viral on Wednesday.

Security footage showed the boy lying on the floor with his arms raised to protect his head during the attack by the five men, who were wearing surgical masks.

One of the attackers, wearing a white T-shirt and shorts, battered the victim with a “caution wet floor” sign as the others kicked the boy.

After the plastic sign shattered into pieces, the man picked up a fire extinguisher and used it to repeatedly hit the victim.

The attack ended when staff in the shopping centre approached the gang, who fled before police arrived.

The victim suffered injuries to his head and arms and was taken to Queen Elizabeth Hospital in Yau Ma Tei. On Friday he was listed in a stable condition.

What is sexual violence? The definition is broader than you may think

Chief Inspector Chau Ka-man said some of the suspects knew the victim. He said investigation was still ongoing and further arrests were possible.

As of noon on Friday, the six suspects, all Hong Kong residents, were being held for questioning and none had been charged.

Another police source said the attack was believed to be linked to a dispute between the victim and one of the attackers over a teenage girl.