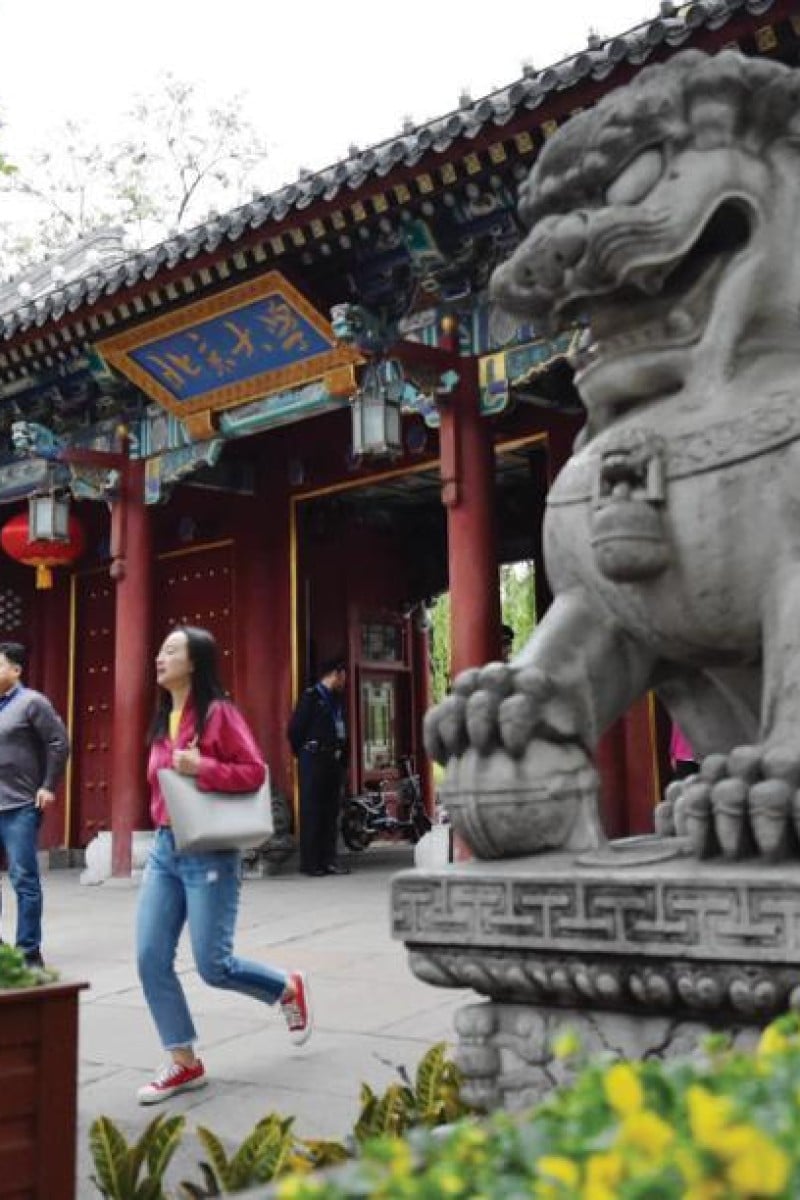 Peking University is one of the choices for students. Photo: Xinhua

The Mainland University Study Subsidy Scheme 2020/21 is now open for application, the Education Bureau has announced.

The scheme offers a subsidy to Hong Kong students who wish to pursue undergraduate studies in 186 designated mainland institutions, including top universities such as Peking University and Tsinghua University.

Students who have the right of abode or right to land in Hong Kong, or have entered Hong Kong on one-way permits, who have completed senior secondary education in Hong Kong, and who will be pursuing undergraduate studies in the designated mainland institutions in the 2020/21 academic year are eligible to apply for the means-tested subsidy. For the non-means-tested subsidy, in addition to fulfilling the above-mentioned criteria, students also need to have attained Level 3 for Chinese Language and English Language and Level 2 for Mathematics and Liberal Studies in the HKDSE.

Students eligible for the non-means-tested subsidy get a flat rate subsidy of HK$5,600 a year.

The application period closes on September 21.

Some Hong Kong students, however, expressed little or no interest in pursuing further education on the mainland.

“I will not consider it, because there is a lack of academic freedom and autonomy on the mainland, and a lot of surveillance,” said Tiffany Tong, a 17-year-old student.

Another student called Grace, from Holy Family Canossian College, who did not wish to reveal her full name or age, also expressed concern about “China’s flawed education system”.

“All teaching materials are in line with the government’s views, so there is no critical thinking in the learning process,” she said. She was also worried that some mainland qualifications are not internationally recognised, and that academic freedom and personal safety cannot be safeguarded.

Leanne Jackson, 17, from Sha Tin College, said she had no plans to study on the mainland. She said it had nothing to do with anti-Beijing sentiments – it’s simply that there are other, better universities offering the subjects she wants to pursue.