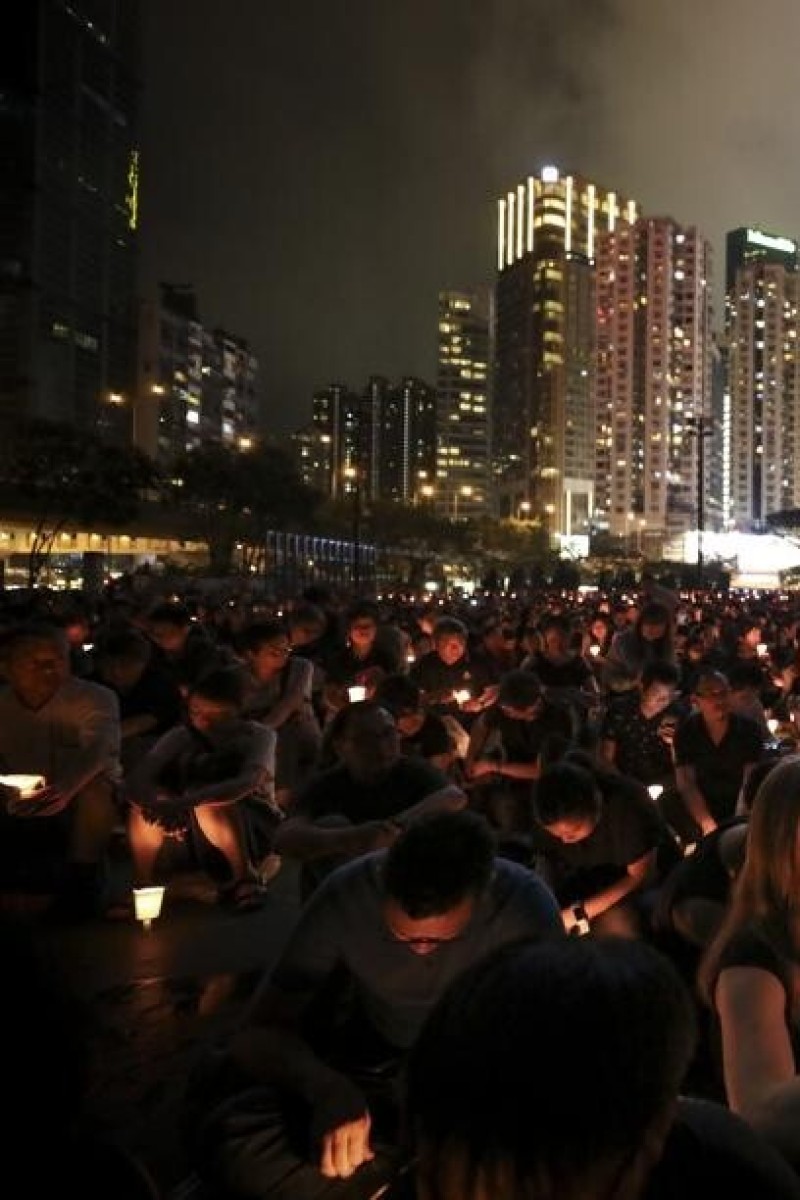 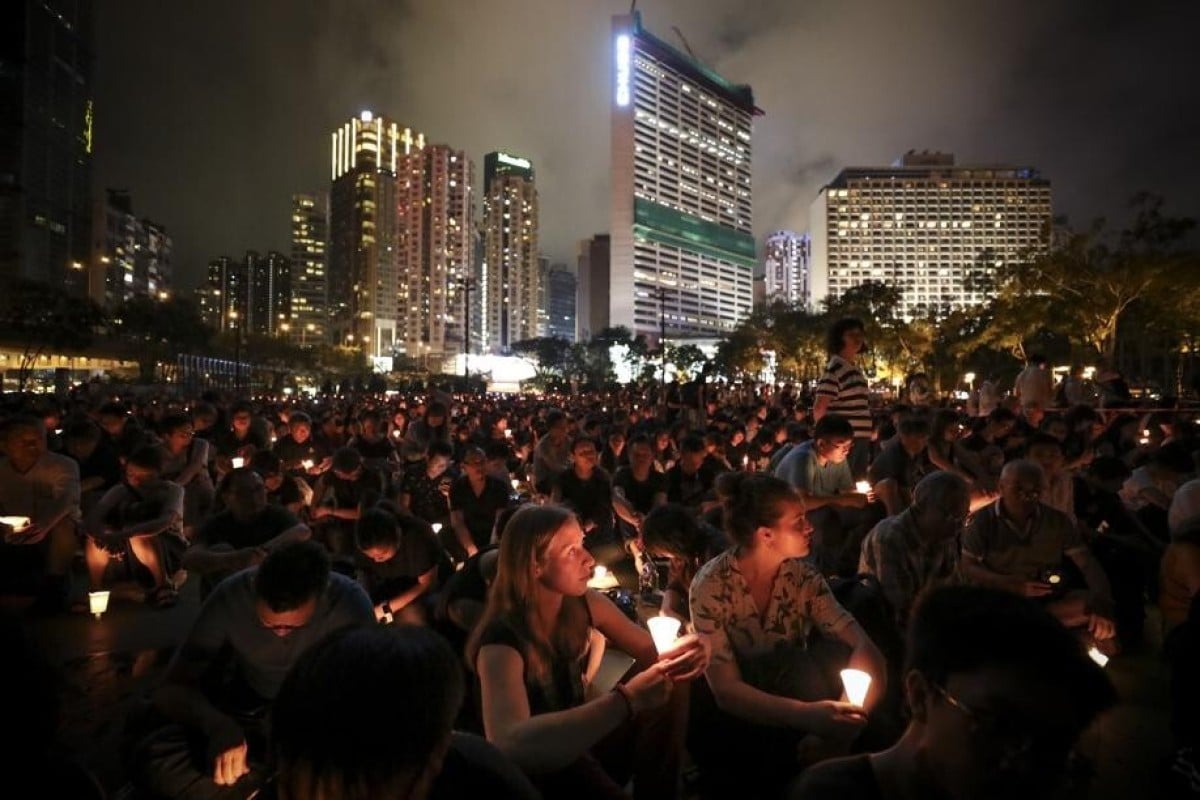 Organisers of the June 4 vigil are asking Hongkongers to light candles across the city and to attend an online remembrance.

The vigil’s organiser, the Hong Kong Alliance in Support of Patriotic Democratic Movements of China, said alliance members would still enter Victoria Park to observe a moment of silence that night, and called on the public to light candles across the city and join an online gathering to commemorate the June 4, 1989, crackdown.

At least 60 booths will be set up across the city in the afternoon to distribute candles with the help of opposition lawmakers and district councillors, according to the alliance.

In the letter of objection, police cited the prohibition against public gatherings of more than eight people, which was earlier extended to June 4, and said any large public assemblies would increase infection risks for the public.

Veteran pan-democrat Lee Cheuk-yan, who chairs the alliance, previously called the government’s extension of the restriction on gatherings a political one, pointing out it was in the process of reopening schools and allowing larger religious gatherings.

Facts about Li Peng, the Chinese premier who backed the Tiananmen crackdown

Speaking at a press conference following Monday’s decision, Lee said the police were simply using the virus as a pretext to do something they already intended to do.

“This year, on the 31st anniversary [of Tiananmen Square], without even having the national security law in place, [the vigil] was banned by the police in the name of the virus,” said Lee, who wore a black mask that read “freedom of speech”.

“We believe this is totally unreasonable and unscientific, because everything is normal in Hong Kong. They are just using this excuse to suppress our rally,” he added, pointing out that schools, karaoke lounges and sports facilities had already reopened.

What you need to know about Tiananmen Square

Lee also said whether the annual vigil was allowed served as a “litmus test” for the “one country, two systems” principle.

“If they suppress us, it means that one country, two systems is no more,” he said.

“By banning us this year and banning us maybe in the future, they are telling the world what the people of Hong Kong have been worrying about all these years. ‘When are they are going to ban the June 4 candlelight vigil?’ They are doing it now. With the national security act, we cannot be optimistic.”

Because of the police ban, Lee said the rally would be held online and spread out across different districts. He encouraged people in Hong Kong to join as individuals without breaching the gathering bans while gaining international support.