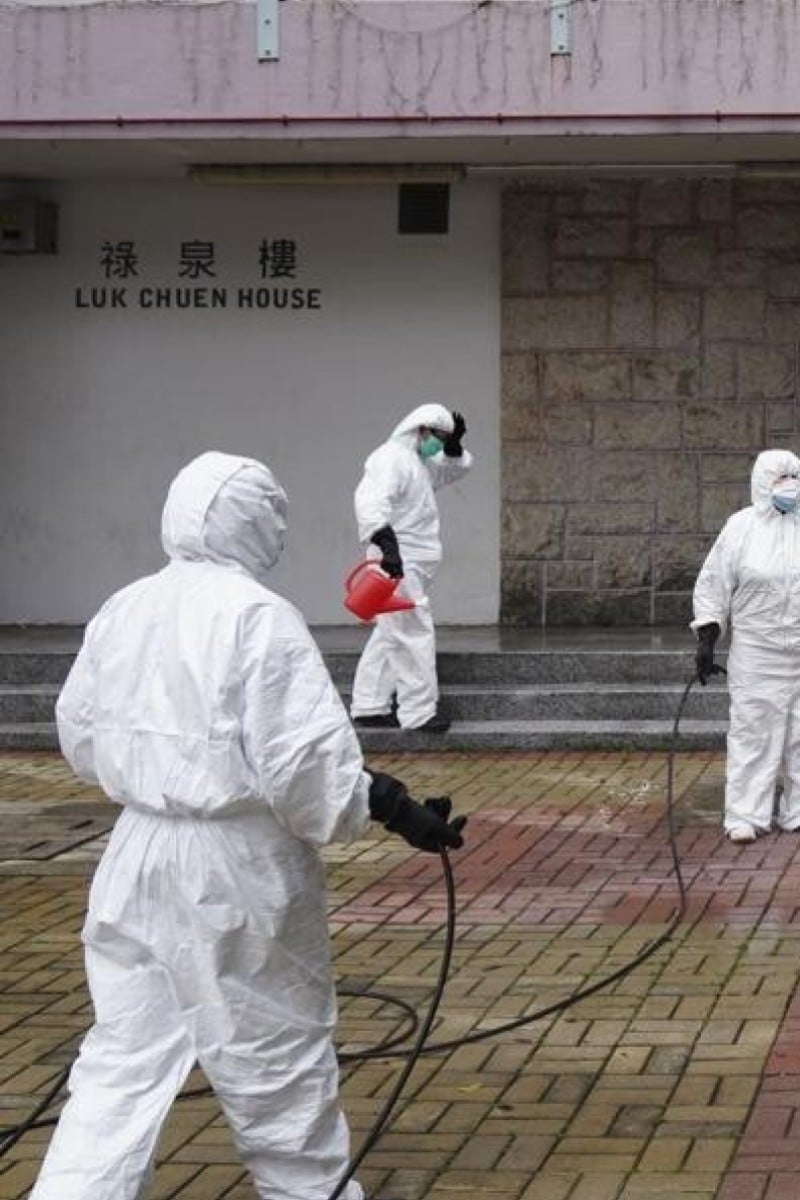 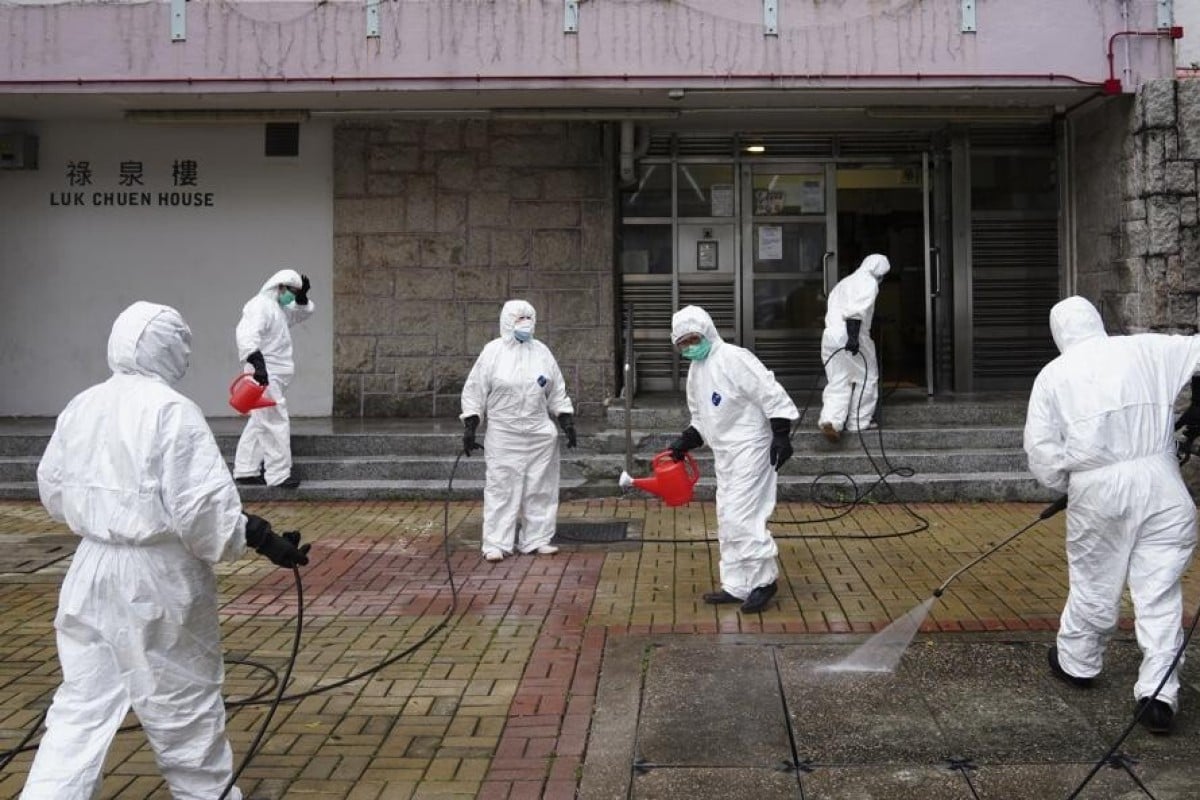 The Hong Kong government announced that social-distancing rules restricting gatherings of people to no more than eight will be extended for another two weeks, after the emergence of a new cluster of Covid-19 infections, a source said. In addition, the government will extend restrictions on foreign arrivals for an additional three months.

The decision to extend the ban on large gatherings is believed to have been made at the Executive Council meeting on Tuesday morning.

The move came hours after four more cases of Covid-19 were reported in the city, raising fears of a “super spreader” at the housing estate where all the new patients live.

All four are neighbours with a husband and wife who were revealed to have the disease on Sunday.

They all live in Luk Chuen House in the Lek Yuen Estate in Sha Tin.

Tracking by the Department of Health uncovered the latest infections, but after inspecting the building, health officials said there was no need to evacuate the other residents.

“There may be super spreaders spreading the virus in the building. Initial investigations believe that the greatest chance of spreading is from public facilities,” said Professor Yuen Kwok-yung, a microbiologist at the University of Hong Kong.

Before entering the weekly meeting of her cabinet, Chief Executive Carrie Lam Cheng Yuet-ngor said the government would adopt a “very cautious and prudent” approach in considering the social-distancing measures.

The ban on social gatherings of more than eight people had been expected to end on Thursday, and the 14-day mandatory quarantine imposed on most arrivals into the city is due to expire later this month.

Lam said before the meeting that she was very worried about the latest outbreak.

“Not because of the number of confirmed patients, but also because this particular cluster reflects some characteristics which we might not have seen before,” Lam said.

How to make sure you’re wearing your mask effectively

The newest infections emerged after a 34-year-old woman who works at a Kerry Logistics warehouse in Kwai Chung was first reported to be infected on Sunday.

Her 56-year-old husband, two of her colleagues, and the paramedic who took her to hospital were also found to be infected.

Monday’s confirmed cases took the total number of Covid-19 infections in the city to 1,087, with four related deaths. The previous local transmission involved a family from Tsuen Wan, with that first case reported on May 13.