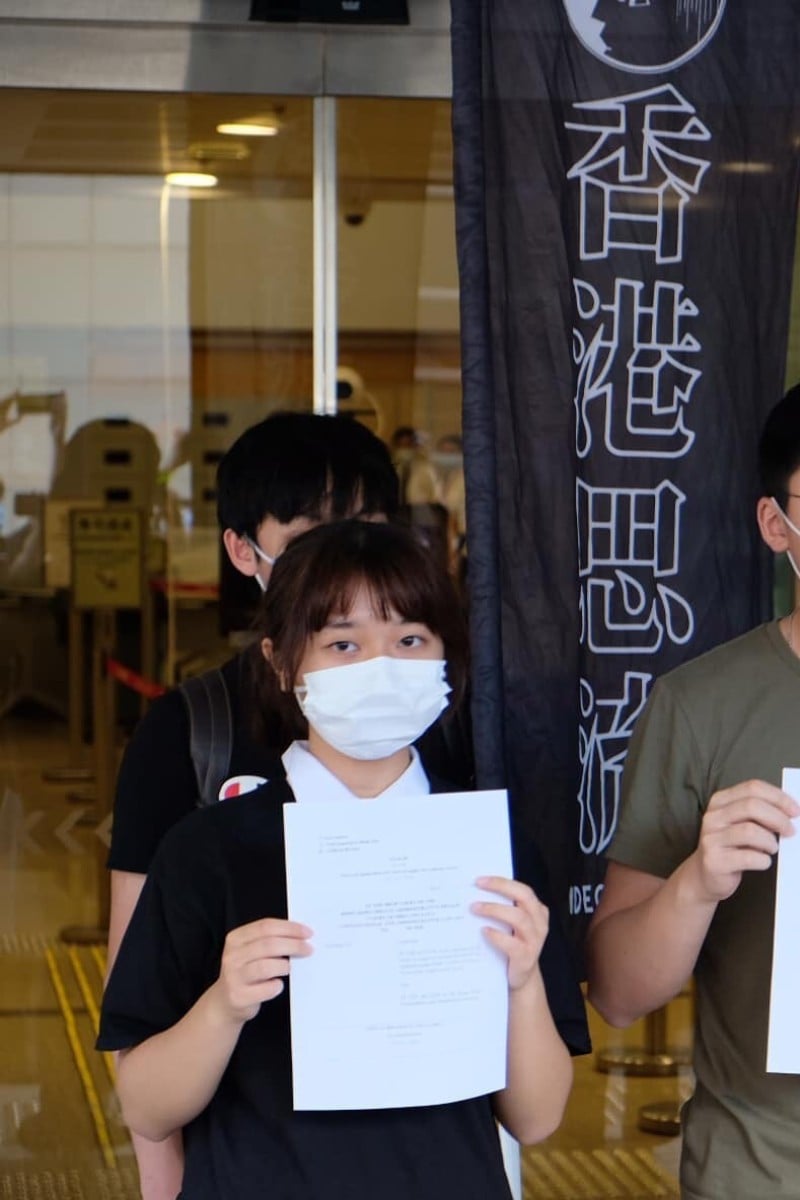 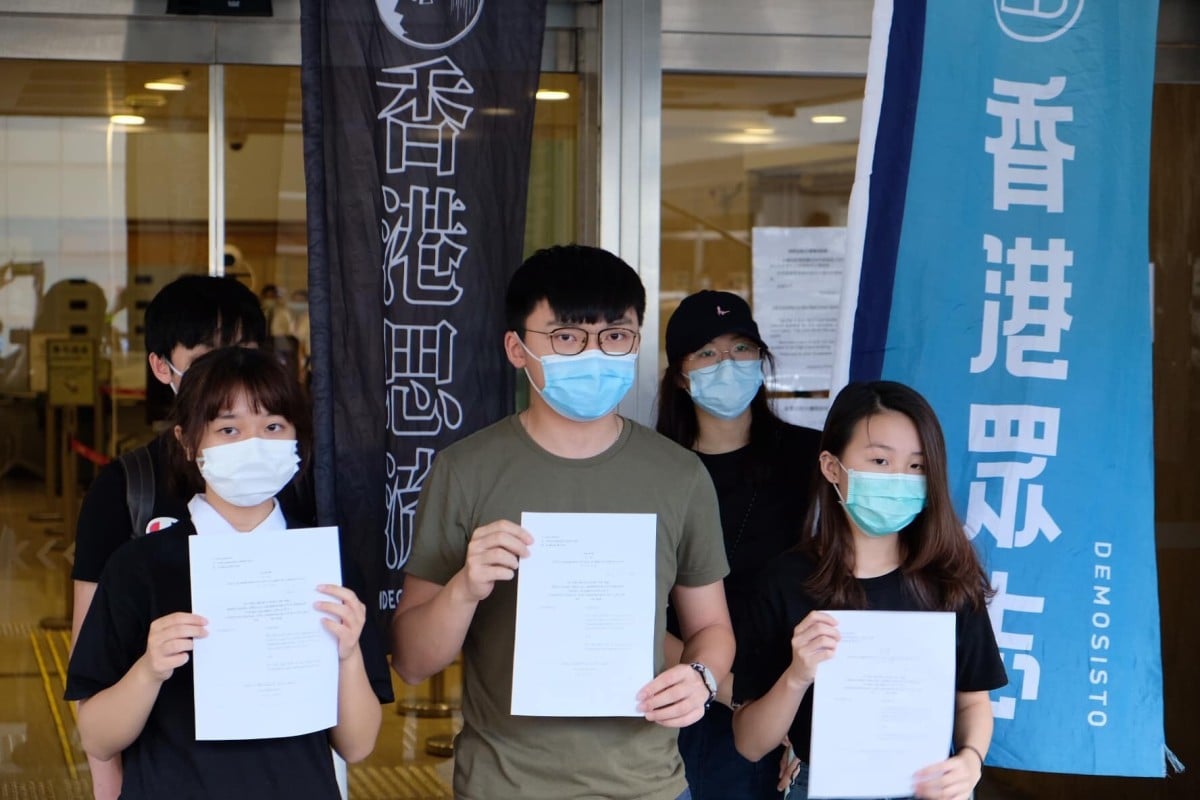 Student groups on Wednesday submitted an application to the High Court for a judicial review on the Hong Kong Examinations and Assessment Authority’s (HKEAA) decision to scrap a controversial history question.

The Demosisto-backed Hong Kong Secondary School Students Action Platform also said they had asked the court to process their case as soon as possible. They argued the Education Bureau (EDB) had pressured the (HKEAA) to nullify the question for political reasons.

“A large number of history exam candidates will lose marks because of this. It also directly threatens future academic autonomy and content of the curriculum,” the group said.

The Platform based their application on how the HKEAA handled the issue. “The HKEAA did not analyse the questions in accordance with the post-examination procedures. Instead it responded to Secretary for Education Kevin Yeung’s request, followed up on the request and ultimately cancelled the question, which violated the procedural justice,” the statement said.

It also argued that the HKEAA considered non-academic and irrelevant factors when making the decision to scrap the question, particularly violating the rights of academic freedom mentioned in Articles 34 and 137 of the Basic Law.

The question, which was worth eight marks, read, “‘Japan did more good than harm to China in the period 1900-45.’ Do you agree? Explain your answer with reference to Sources C and D and using your own knowledge.”

The controversial exam question was part of the HKDSE history exam. Photo: Handout

Source C was an excerpt from an article by Ume Kenjiro, head of Japan’s Hosei University (University of Law and Politics) published in 1905, while Source D contained an extract from a letter written by Chinese revolutionary leader Huang Xing to Inoue Kaoru, a Japanese politician, in January 1912; and an extract from a contract signed in February 1912 between the Provisional Government of the Republic of China and the Mitsui zaibatsu, or financial conglomerate, to which Kaoru had close links.

After the exam on May 14, the Education Bureau said the question was “a leading one, which may lead candidates to reach a biased conclusion, seriously hurting the feelings and dignity of the Chinese people who suffered great pain during the Japanese invasion of China.”

The EDB said it deeply regretted and condemned the design of such a question in a public examination. It demanded the HKEAA seriously follow up on the matter and provide a reasonable explanation to the public.

On May 22, the HKEAA confirmed it would invalidate the question.

The Platform hoped the Court could complete the relevant procedures before the release of the exam results on July 22.

They also thanked the lawyers who drafted the legal documents necessary for the application of the judicial review.