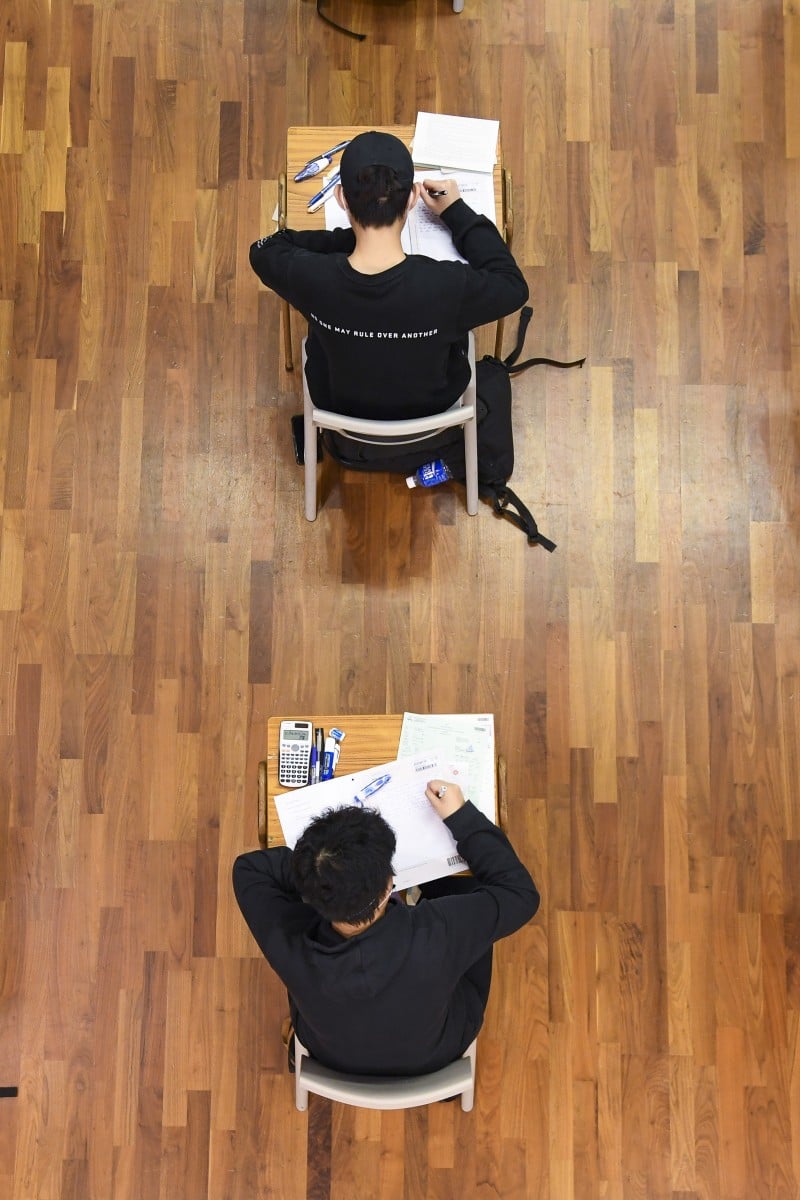 Universities release list of most competitive programmes in Hong Kong 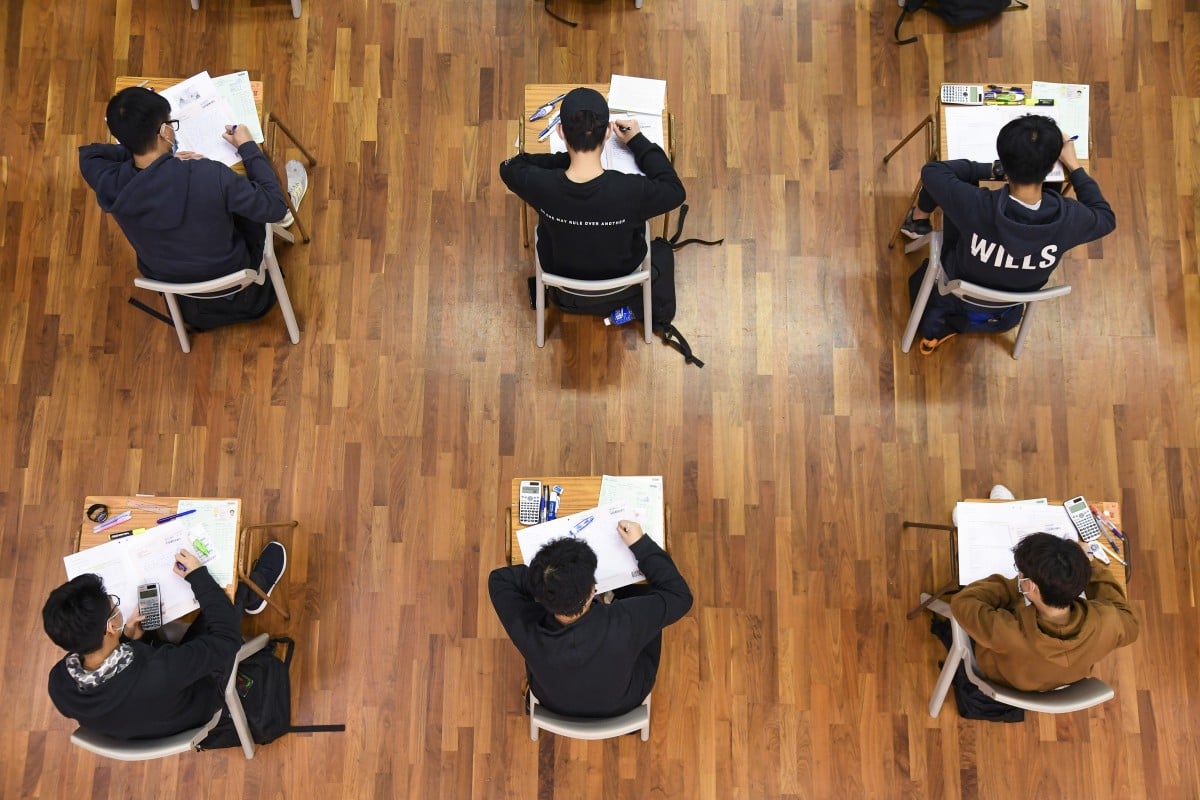 Universities have released information about their most popular programmes this year, with Animation and Media Arts coming out on top.

Last week, Hong Kong’s universities  released information about the most popular programmes selected by students for Band A (top three Jupas choices) this year, and the programmes that saw the strongest competition (most applicants per place in the course).

In the latter category was Baptist University’s (HKBU) bachelor of communication in film with a focus on with animation and media arts, with up to 55 people fighting for one spot; and the usual popular choice, the early childhood education programme, offered by Chinese University (CUHK) and the Education University of Hong Kong.

We asked the nine publicly-funded universities, plus Open University to share details of the details of their most popular and most competitive courses.

The Chinese University of Hong Kong

CUHK’s integrated bachelor of business administration programme saw the highest number of applicants – a total of 1,824. And 1,821 students applied to the faculty of science, followed by 1,737 who applied for nursing.

In terms of competitiveness, the bachelor of education in early childhood education programme attracted 1,016 applicants who will be vying for 21 places, a student-to-place ratio of  about 48.38 to 1. Physical education, exercise science and health was the second most competitive programme, with 781 students competing for 24 spots, followed by Japanese studies with 655 students competing for 22 places.

HKBU saw 1,486 students put the university’s bachelor of business administration as one of their top three Jupas choices. It was followed by bachelor of social work which attracted 1,368 students.

The institution also saw the fiercest competition in two of its communication programmes: film with an animation and media arts concentration; and film with a film and television concentration. For the animation course, 664 students were competing for 12 places; for the film option, 713 students applied for the 20 places.

The Education University of Hong Kong

The University of Hong Kong

The bachelor of nursing programme was the most popular at HKU, with about 1,990 applicants. It was followed by the bachelor of engineering and the bachelor of arts, with 1,058 and 1,033 students, respectively, putting them as their top choice in Band A Jupas.

The bachelor of science, bachelor of medicine and bachelor of surgery degrees were also among the top five most popular programmes at the university, with 999 and 885 students applying for them, respectively.

Students nervous about returning to school after class suspensions

The most popular programme at Lingnan bwas achelor of arts in history, with 257 students applying for it as one of their Band A Jupas choices.

The university’s most popular programmes with the highest number of applicants were engineering, business and management, and science (Group B).

OUHK’s most competitive self-finance programme was bachelor of business administration in hotel and sustainable tourism management, with 458 students choosing it for Band A, with only 20 places available.

It was followed by bachelor of education in early childhood education (leadership and special educational needs), in which  408 people are competing for 40 places. As for its government-subsidised  (also known as SSSDP) programmes, bachelor of sports and recreation management saw the most competition with 312 people fighting for 40 spots, followed by bachelor of fine arts in animation and visual effects, which also attracted 312 people, but with 80 places on  the course.