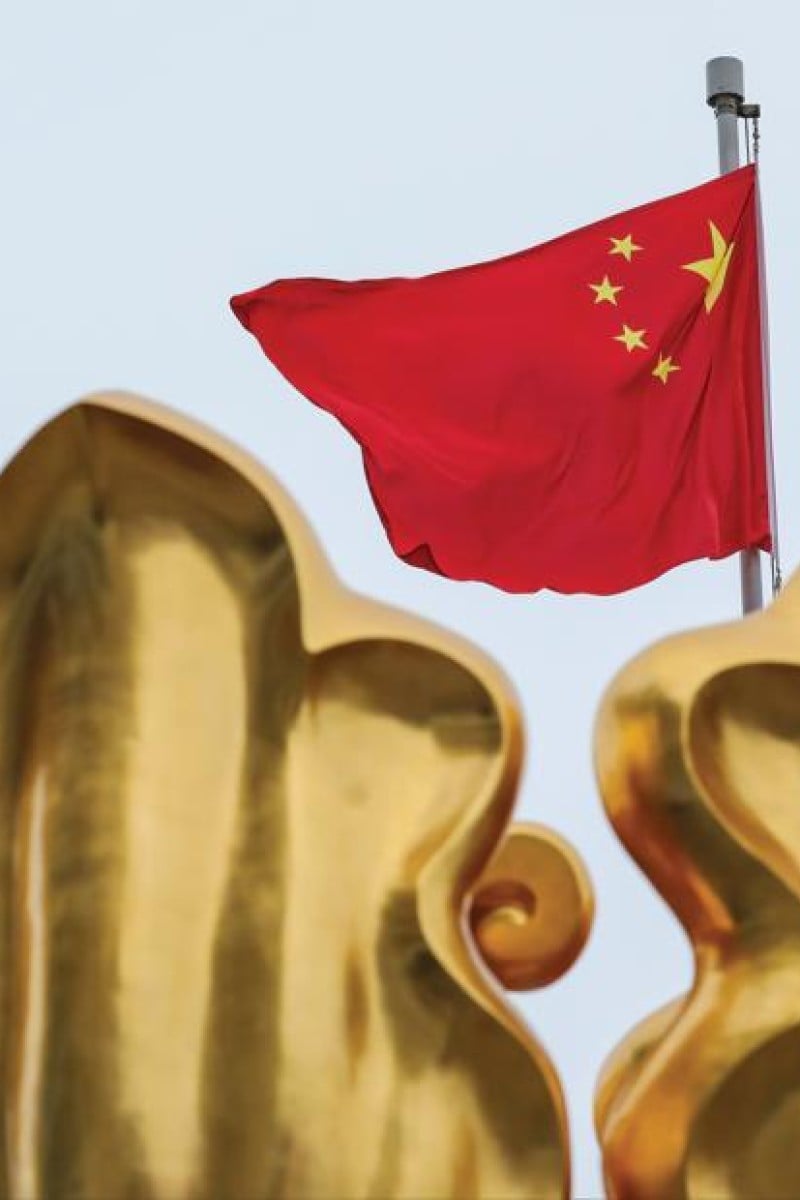 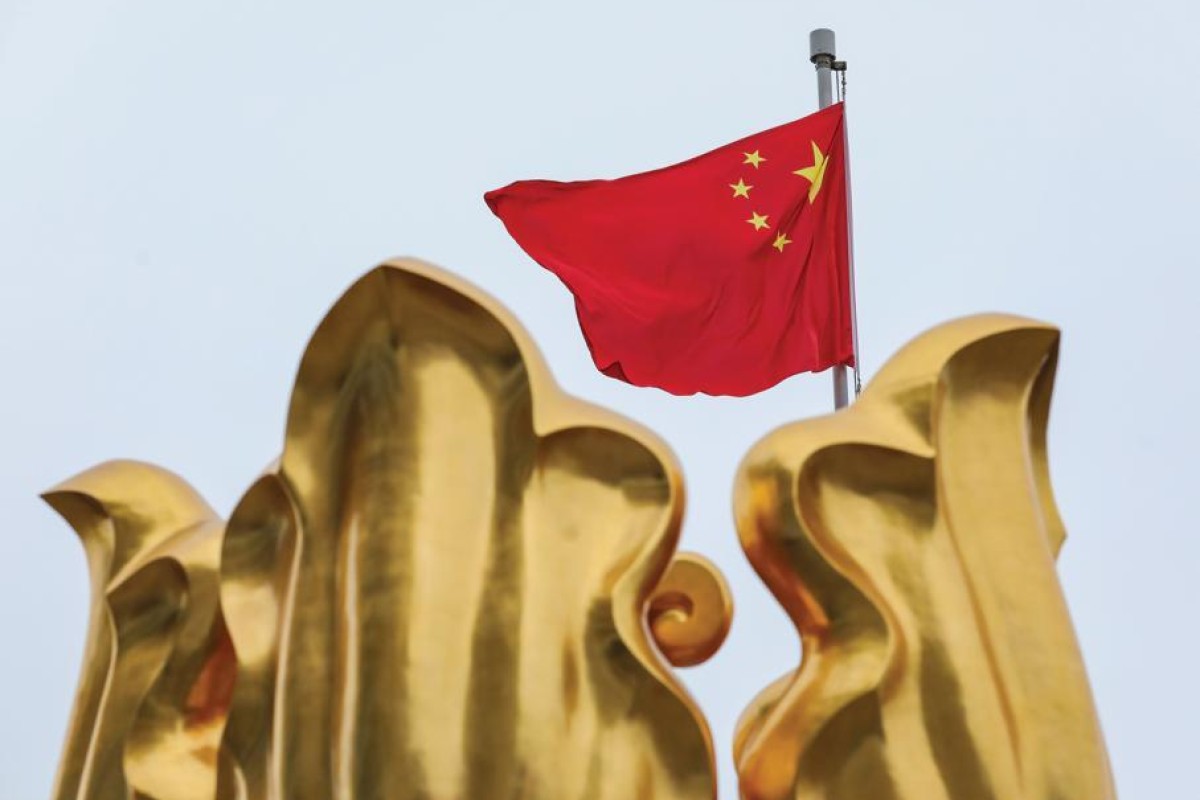 The national anthem law is set to go into effect on Friday night.

When asked about the guidelines given to schools regarding what should or should not be done once the law comes into effect on Friday night, Yeung said when schools feel they are not able to manage the situation, they could call in law enforcement officers to help restore order.

“I believe schools will continue to work hard in accordance with the principles of education. But if something happens that affects the operation of the school or destroys the relationship between classmates … and if the schools feel that they can’t handle it, they can of course seek help from the police to deal with the incident,” said Yeung.

He added that dealing with this matter law was the same as dealing with any other violation at school, such as thefts and conflicts between students. Schools should make a decision according to the individual situation and its severity, he said.

What is the national anthem law and why is it controversial?

Yeung added that it was expected that everyone in Hong Kong would respect March of the Volunteers, the Chinese national anthem, and that teachers were no exception. “Of course, we will look at the severity of each incident and make a decision [on what to do with the teacher]. But we must follow up on incidents like that.”

Yeung said the Education Bureau was not considering setting a specific “national anthem” class, but would continue to teach the anthem and matters related to it through classes such as music, general studies and Chinese history.

He also spoke about the proposed national security law and said the bureau would wait for further instructions on how to incorporate it into the curriculum.

The National People’s Congress last month passed a resolution authorising its standing committee to impose the law on Hong Kong to outlaw independence, terrorism and foreign interference in the city.