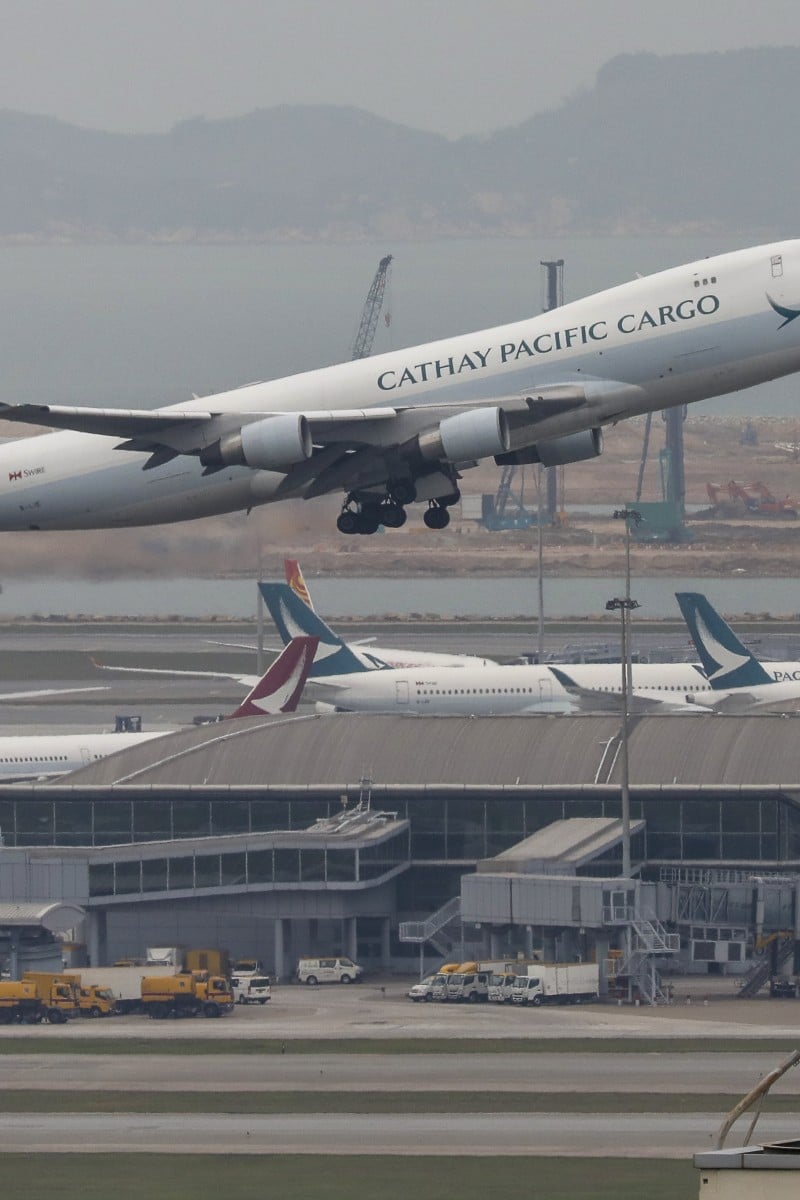 Hong Kong's flagship airline, Cathay Pacific, has been suffering losses due to the coronavirus pandemic.

Cathay Pacific, Hong Kong's flagship airline, is set to receive a bailout package of nearly HK$30 billion from the government. The government will also take a 6 per cent stake in the ownership of the company, though it has said it won't get involved in the airline's daily operations. The bailout would not require approval from Legco.

Financial Secretary Paul Chan Mo-po said the government was projected to keep Cathay shares for three to five years, as a medium-term investment to secure the future of the airline beyond the Covid-19 pandemic.

The airline said it did not expect a meaningful recovery for an extended period after suffering the worst collapse in business it has ever faced. It said it had been losing cash at a rate of nearly HK$3 billion a month since February and suffered from a 99 per cent drop in revenue compared to 2019.

The aviation industry accounts for about 330,000 jobs in the city, with about 33,000 employed at Cathay.

Meanwhile, Ocean Park announced it will reopen on Saturday, June 13, with some restrictions, and Disneyland said it would also reopen but has yet to announce a date. Ocean Park also recently received a bailout of HK$5.4 billion from the government to pay off loans and stay in business.

The Book Fair and Ani-Com & Games are also gearing up for visitors. The two major summer exhibitions traditionally held at the Hong Kong Convention and Exhibition Centre in Wan Chai are making preparations for a July opening. Organisers have announced a July 15-21 date for the Book Fair and a July 24-27 period for Ani-Com.

Chief Executive Carrie Lam Cheng Yuet-ngor defended the reopening of the venues while still not allowing protests, claiming the government is only concerned about public health. She said places like Ocean Park will have limitations on the number of people entering and guests enjoying themselves separately do not count as group gatherings.