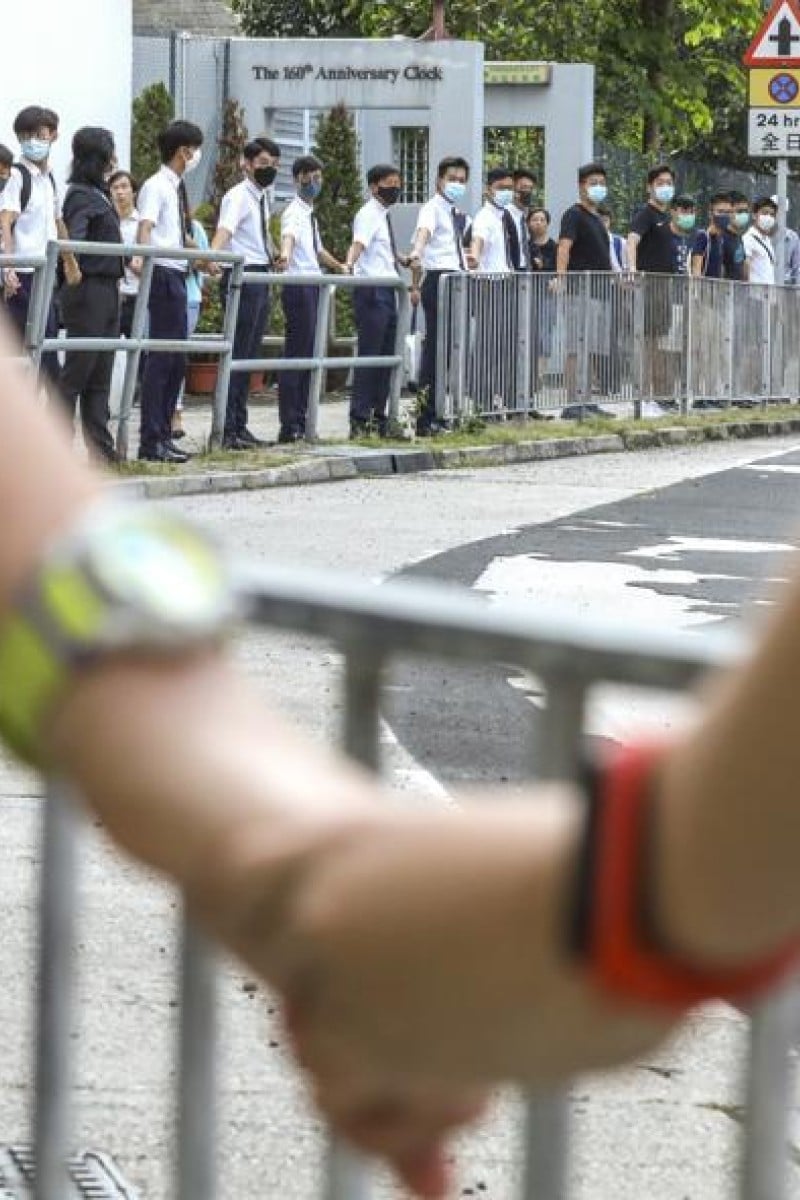 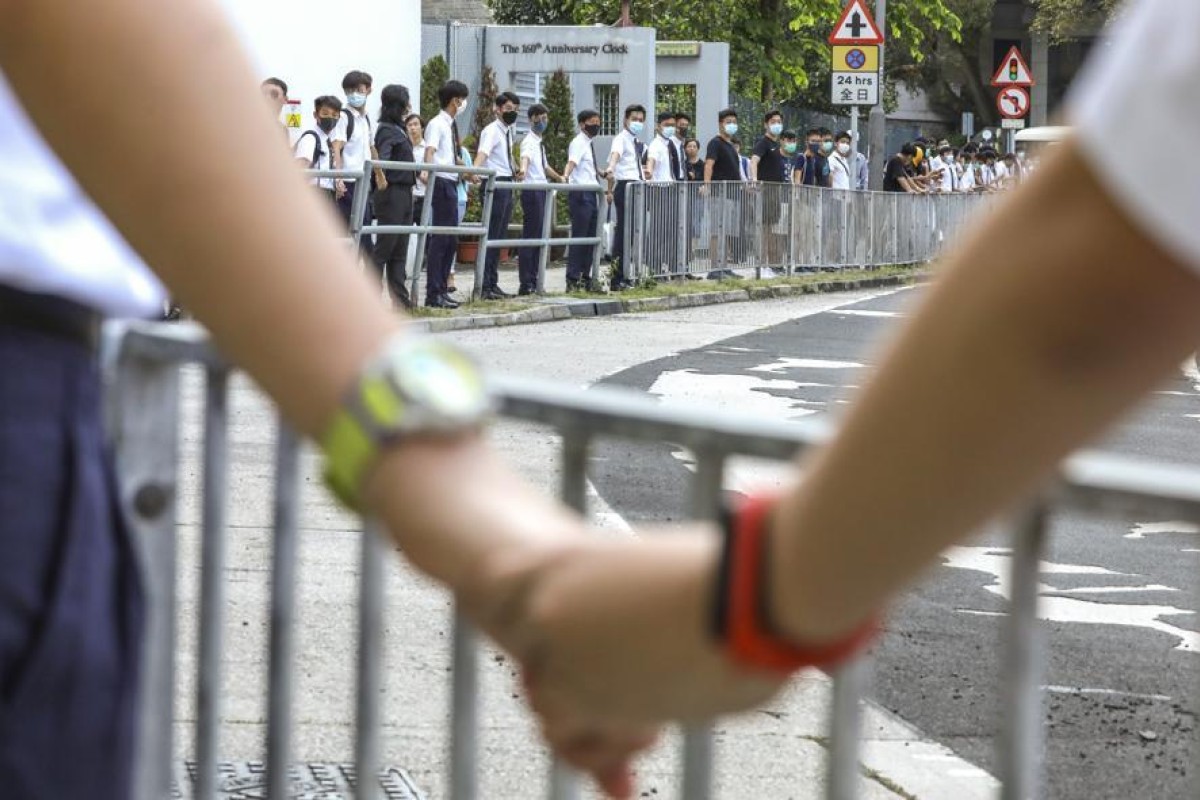 Secretary for Education Kevin Yeung has warned that students should not participate in anti-government demonstrations, such as human chains or chanting protest slogans. Photo: Nora Tam/SCMP

Pupils should not protest against the incoming national security law at Hong Kong’s schools, including singing songs with political messages such as the protester anthem Glory to Hong Kong, the city’s education minister has said.

The song was “clearly propaganda”, Secretary for Education Kevin Yeung Yun-hung said on Thursday, adding that students should also not take it upon themselves to promote the new law.

Asked what songs might be prohibited, Yeung told a local radio programme that the bureau did not intend to create a list, but “schools should know”.

“People are creative, there may be news ones or parodied songs, so we will not say formally which ones [are prohibited],” he said.

Asked whether Do You Hear the People Sing, a song about the French Revolution from the musical Les Miserables, would be allowed, Yeung said it would, but that it depended on the environment and the aims of those singing it.

He added that political advocacy in general should be left outside school, and the bureau would be the one promoting the new law to students when it was fully implemented.

Yeung’s remarks came a day after he sent a letter to schools calling on them to punish teachers and students who boycotted class over the new law.