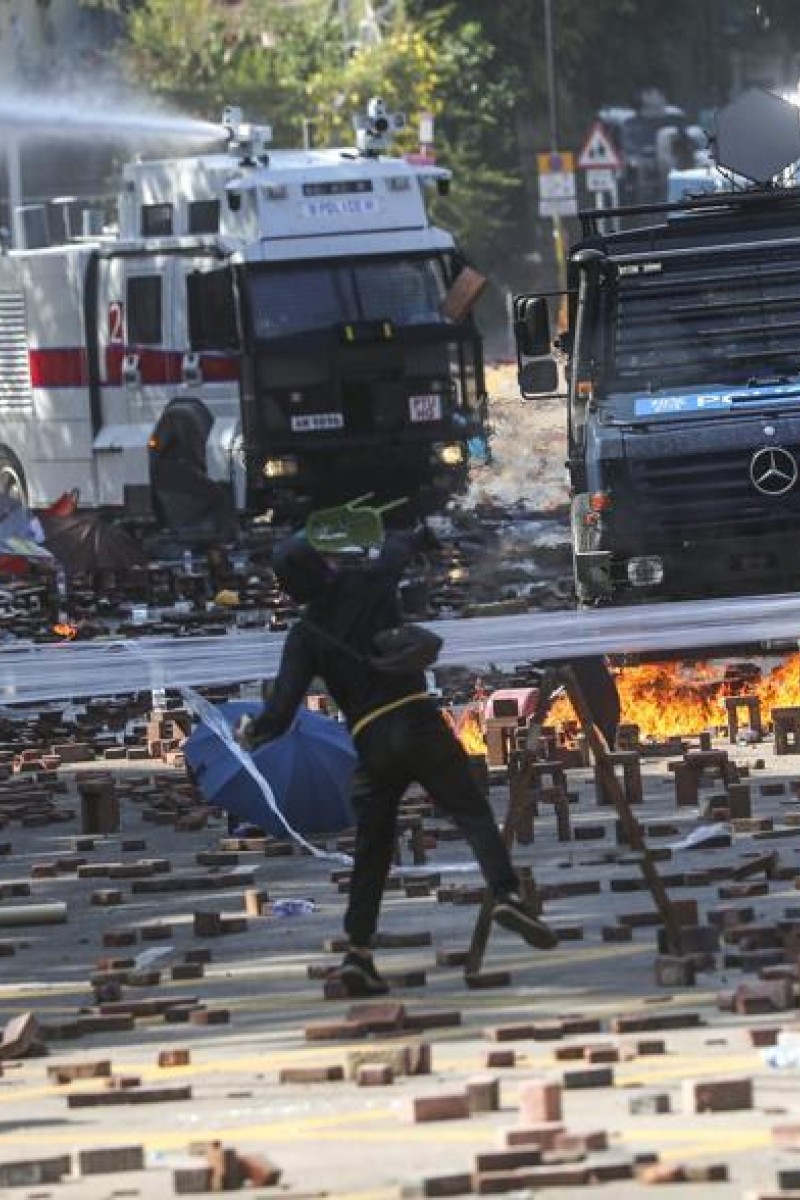 Hong Kong protests: Teens involved in Poly U demonstrations will not have criminal records 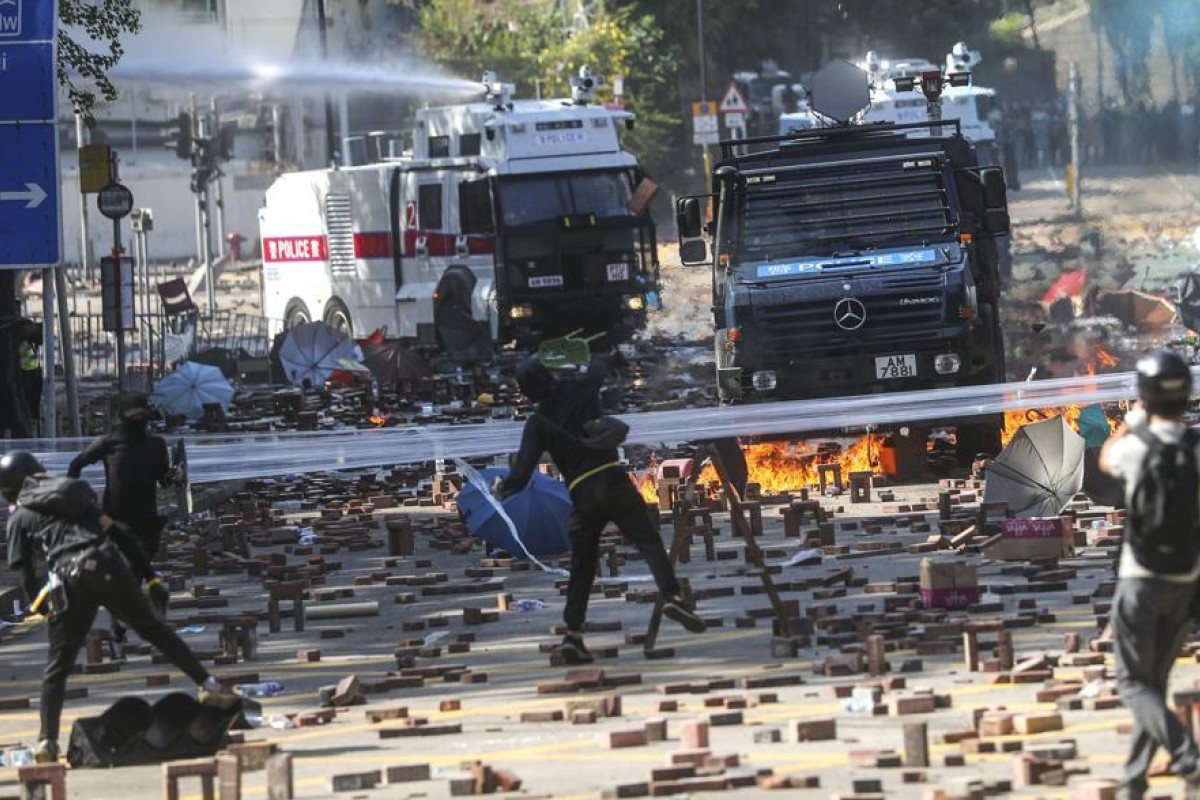 Two 14-year-olds involved in the anti-government protests outside Polytechnic University last November will not have criminal records, a magistrate ordered. They both also admitted to taking part in unlawful assembly.

But on Tuesday, the boy and girl, who cannot be named for legal reasons, were given a care and protection order at the Juvenile Court at Eastern Court, which requires them to maintain good behaviour for a year.

The removal of charges is a power granted to the court under section 15 of the Juvenile Offenders Ordinance, which gives the presiding magistrate discretion to sentence juveniles from a rehabilitation standpoint.

The principal who crossed lines at Poly U to help students

The two teenagers were initially accused of rioting at Gascoigne Road in Jordan on November 18, the day when protesters clashed with police outside Polytechnic University in Hung Hom. Taking part in a riot is punishable by 10 years in prison.

Prosecutors did not press on with the charge after the pair pleaded guilty to a lesser count of taking part in an unlawful assembly, which carries a maximum penalty of five years behind bars.

Reasons for sentencing and the details of the order were unclear, as the hearing took place behind closed doors after the teenagers’ families objected to the media’s presence in court.

What effects can tear gas have on your health?

The teens were among some 1,300 people arrested in connection with the protests outside the university, which marked one of the most violent episodes during last year’s social unrest.

A record number of 213 defendants charged over the protest on November 18 were brought to six courts across Hong Kong two days later. Some were also charged on a later date.

No protesters who were trapped inside the university during the siege have yet been charged.