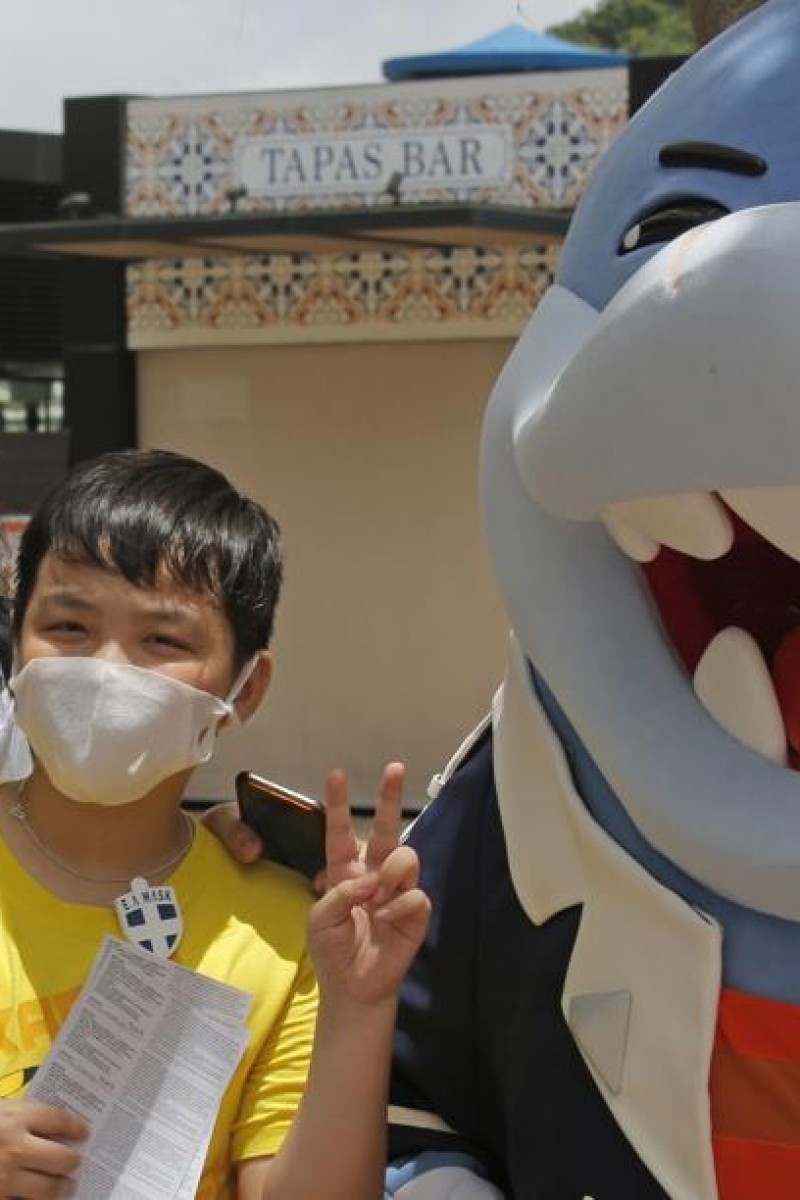 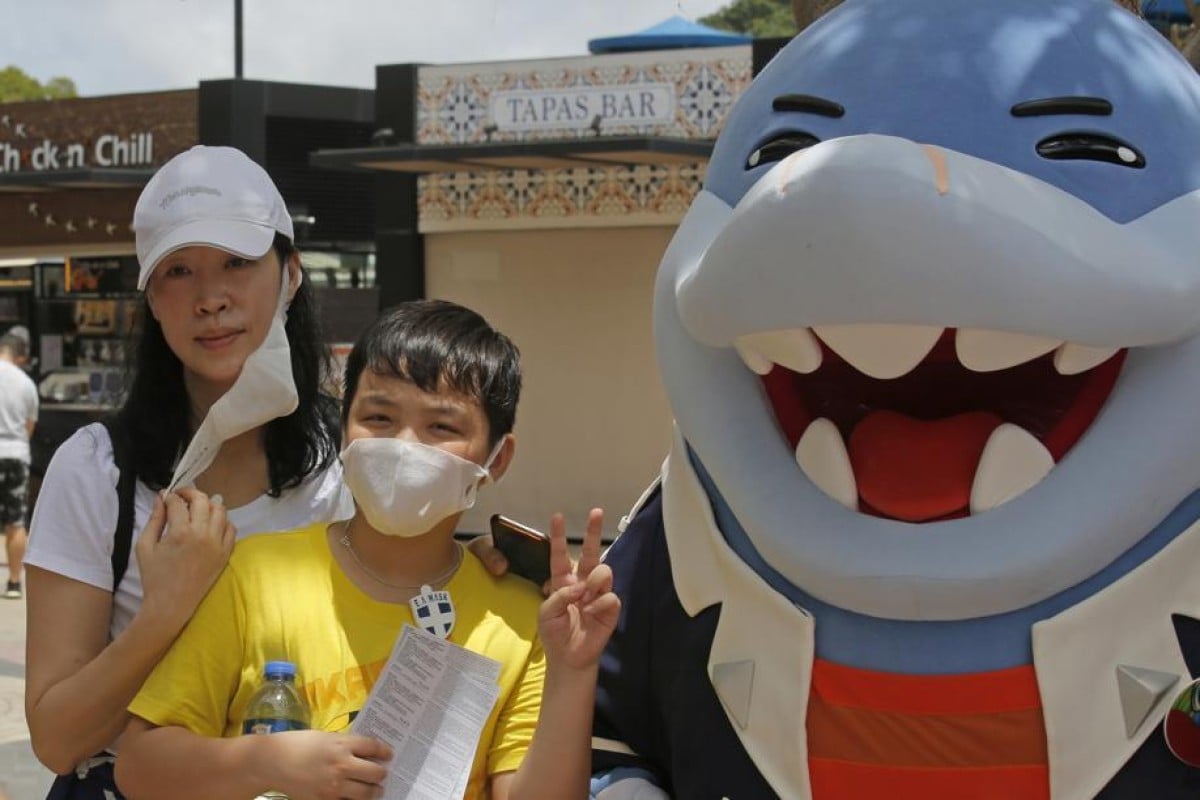 Hong Kong's Ocean Park reopened Saturday after nearly four months of closure due to the coronavirus pandemic. The government announced today that other social distancing measures would also be relaxed. Photo: AP

The Hong Kong government has announced a further easing of social distancing measures.

Outdoor public gatherings of up to 50 people and indoor activities such as wedding banquets will be allowed.

Customer limits on restaurants will be removed, but the table spacing of 1.5 metres remains. Live performances will also be allowed to resume as long as the audience wears masks and maintains an appropriate distance.

Covid-19 has had a huge impact on international students

As the city’s coronavirus situation continues to stabilise, health experts have agreed to loosen social-distancing measures. But Chief Executive Carrie Lam Cheng Yuet-ngor said that her own expert panel of heath advisers have not yet reached a consensus on the exact easing of health security policies.

The Secretary for Food and Health, Sophia Chan Siu-chee, emphasised that no political considerations were involved – only public health concerns – in the easing of the measures.

She also pointed out there was a difference between gatherings at venues and public gatherings. She said crowd control can be implemented in places like restaurants or theme parks, but organisers of public gatherings cannot ensure that the attendees follow social distancing rules and wear masks.

If Ocean Park and Disneyland could talk to each other, what would they say?

The easing of health measures came after last week’s announcement that the city’s two major theme parks – Ocean Park and Disneyland – will reopen,  while the Hong Kong Book Fair and  Hong Kong Ani-com are going ahead as planned.

The total number of confirmed  Covid-19 cases in Hong Kong stands at 1,112, with four related deaths.

Meanwhile, the controversy over the upcoming National Security Law continues to rage. Lam repeated the government’s position in a recorded video message, saying the law will only target a minority of people and will restore stability. Critics fear it would limit civil liberties and freedoms.

Lam said yesterday that opponents of the law should stop “demonising and smearing” it, saying they are “enemies of the people”.