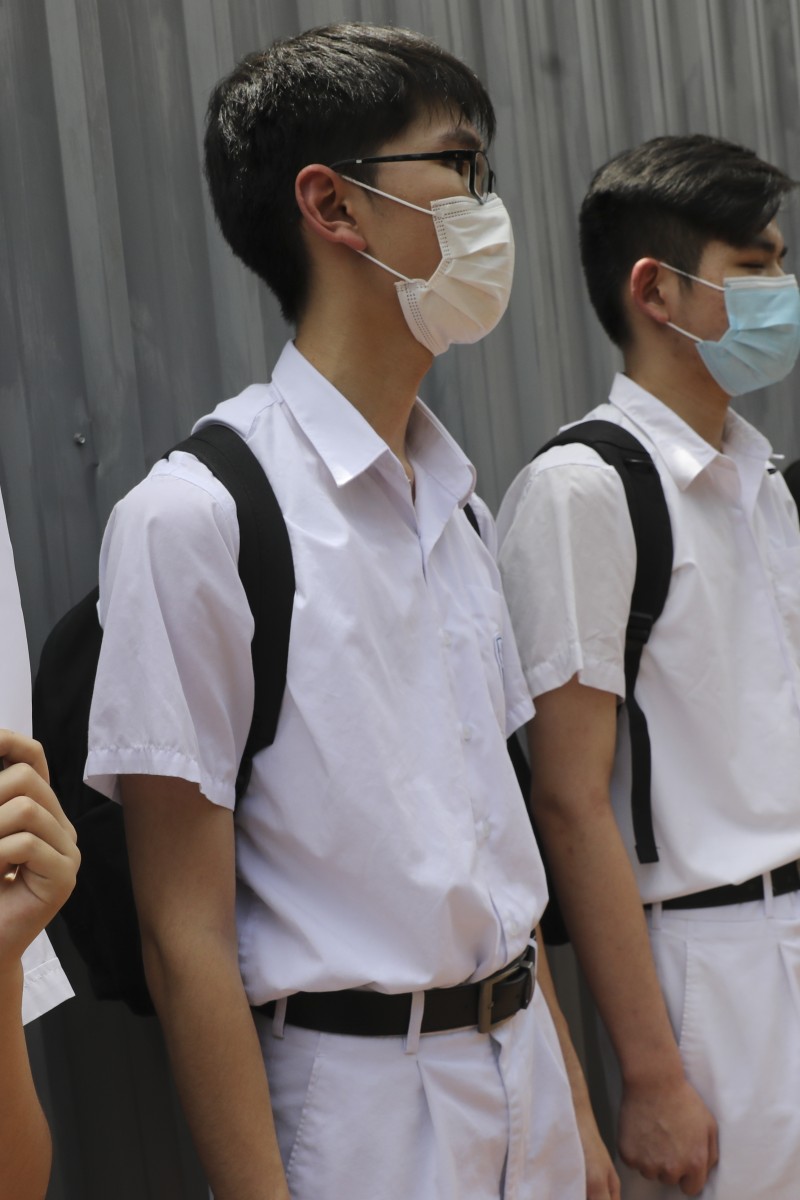 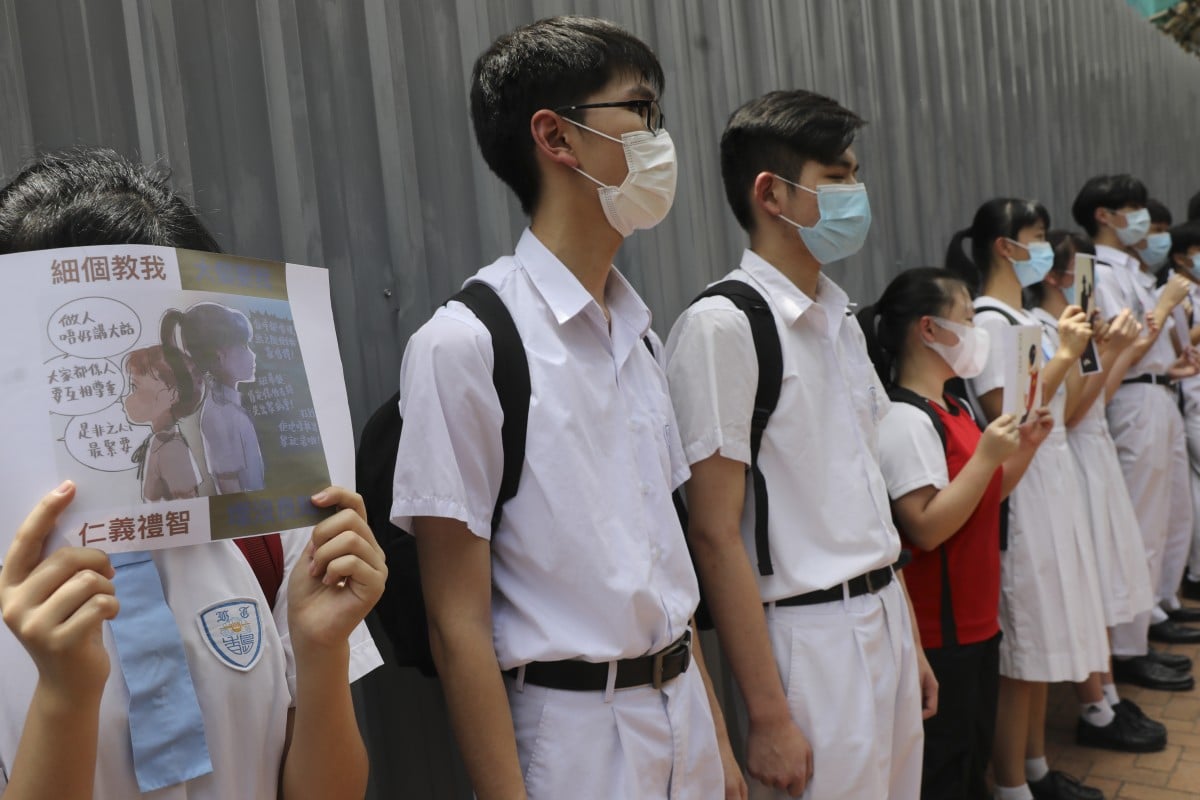 Some teachers are questioning the purpose of a circular sent to schools asking them to ensure students 'develop proper behaviour', after the Secretary for Education warned students not to boycott class. Photo: SCMP

Hong Kong’s Education Bureau have asked school heads to report on their support measures for students and guidance plans for those arrested amid the resurging protests.

In a circular issued on Tuesday, the bureau urged schools to nurture positive values and positive thinking among students. It also asked schools to encourage students to develop proper behaviour.

It pointed to police figures showing 40 per cent of cases related to the anti-government protests involved students. Apart from giving knowledge, schools also had a responsibility to cultivate virtue, it said.

Among the 8,981 people arrested over the anti-government protests since June last year, 3,664 were students, including 1,602 secondary students and eight primary pupils.

A form was distributed to schools to report on the support measures and whether progress has been made.

Teddy Tang Chun-keung, chairman of the Hong Kong Association of the Heads of Secondary Schools, said the bureau’s instructions were vague and he hoped authorities would explain the purpose of the “additional administrative work”.

Last week, Education Secretary Kevin Yeung Yun-hung asked schools to discipline any students or teachers who intended to join a planned strike and class boycott over Beijing’s imposition of a national security law on Hong Kong. This came as a response to student groups’ call for a referendum on class boycotts as part of the protests against the national security law.

The referendum was originally planned for June 14. It was postponed to Saturday due to bad weather.

Demosisto, a pro-democracy political group, explained what the referendum meant on their Facebook page. They also set up street booths around the city. They urged all secondary students to cast their votes on Saturday.

The location of polling booths are to be revealed soon.