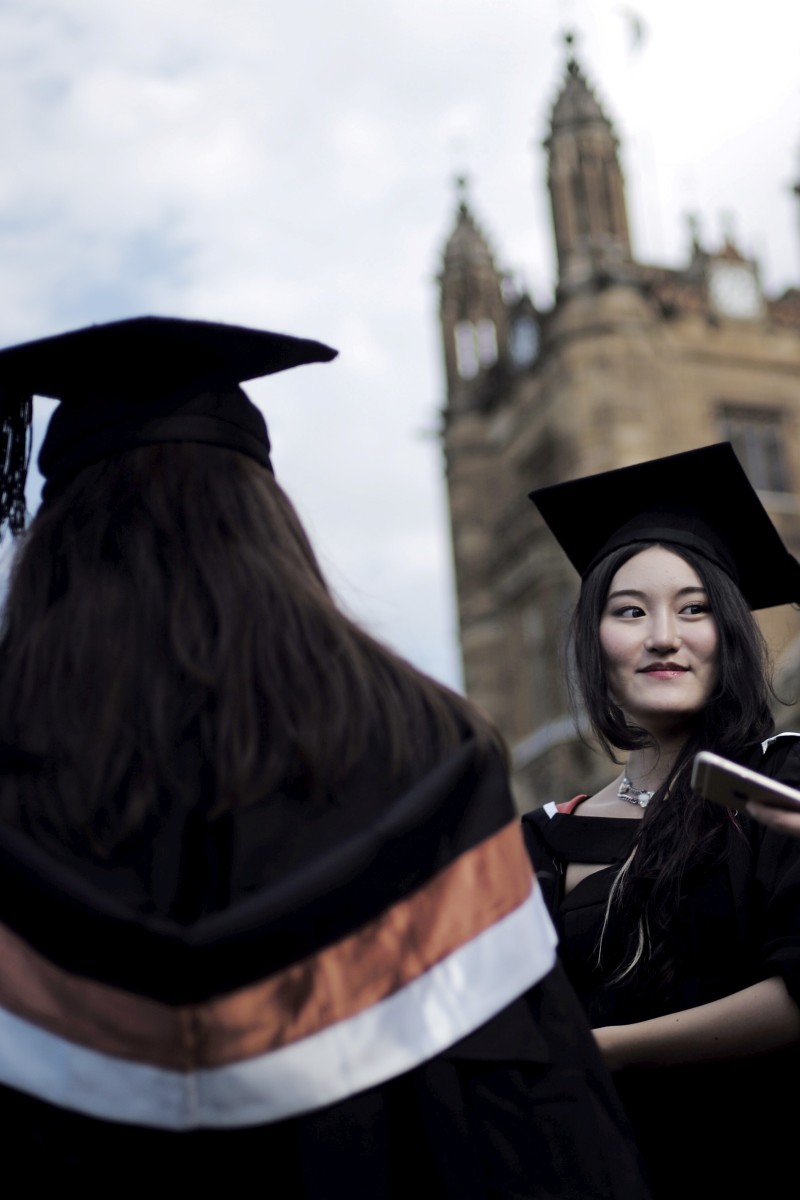 Coronavirus: Australia to shut borders until 2021, but will let international students in 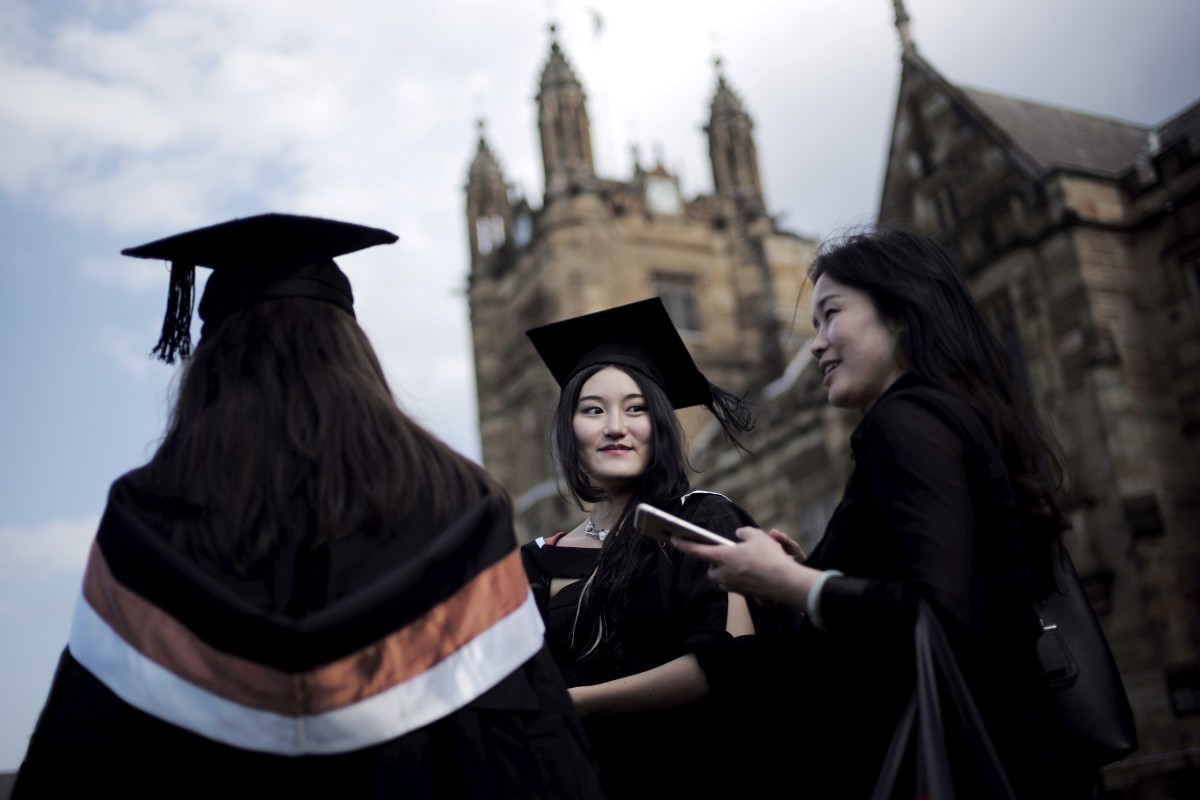 Graduating students seen at the University of Sydney on April 22, 2016. File photo: Reuters

Australia is unlikely to reopen its border to international travellers until next year, but will look to relax entry rules for students and other long-term visitors, Trade Minister Simon Birmingham said on Wednesday.

The country has been largely successful in containing the spread of the novel coronavirus, which it attributes to curbs on international travel and tough social-distancing rules.

Birmingham said a quarantine rule for returning citizens could be applied to international students and other visitors who plan to stay for a long period of time.

“We can simply work through the 14-day quarantine periods that have worked so well in terms of returning Australians to this country safely,” Birmingham said in a speech to the National Press Club.

The return of international students will be a boost for universities facing big financial losses with the border closed as international education is Australia’s fourth-largest foreign exchange earner, worth A$38 billion (US$26.14 billion) a year.

Australia has had more than 7,300 cases of the coronavirus and 102 people have died from Covid-19, the disease it causes.

It recorded its biggest daily rise in new infections in more than a month on Wednesday, with the most of them in Victoria, the second most populous state.

Victoria reported 21 new cases overnight, of which 15 are returned travellers in quarantine, taking the total tally for the day to 22 cases, with some states yet to report their data.

Meanwhile, two Australian universities plan to hire a plane to fly in hundreds of foreign students shut out in the middle of their studies by border closures.

University of Canberra and The Australian National University, both based in the capital, said they plan to hire a plane to carry 350 students into the country in July so that they can complete quarantine then return to class.

“We are pulling out all stops to welcome back our continuing international students to campus, and to the vibrant Canberra community, as soon and as safely as possible,” University of Canberra Vice-Chancellor Paddy Nixon in a statement released on Wednesday.

The universities did not say what country the flight would depart from. A university spokeswoman said the universities may arrange a flight from a regional travel hub so students from various countries could get on board.

The “pilot programme”, as the universities called it, would be for older foreign students who had previously studied in Canberra and whose work had been interrupted by the abrupt border closure.

Foreign students have become a significant revenue source for Australian universities. Since the border closures took effect, universities have said they might lose A$16 billion in revenue by 2013 due to foreign students being shut out.

The Canberra universities plan comes at a sensitive time. A week earlier China warned students to rethink studying in Australia due to racist incidents, an assertion the Australian government rejected.