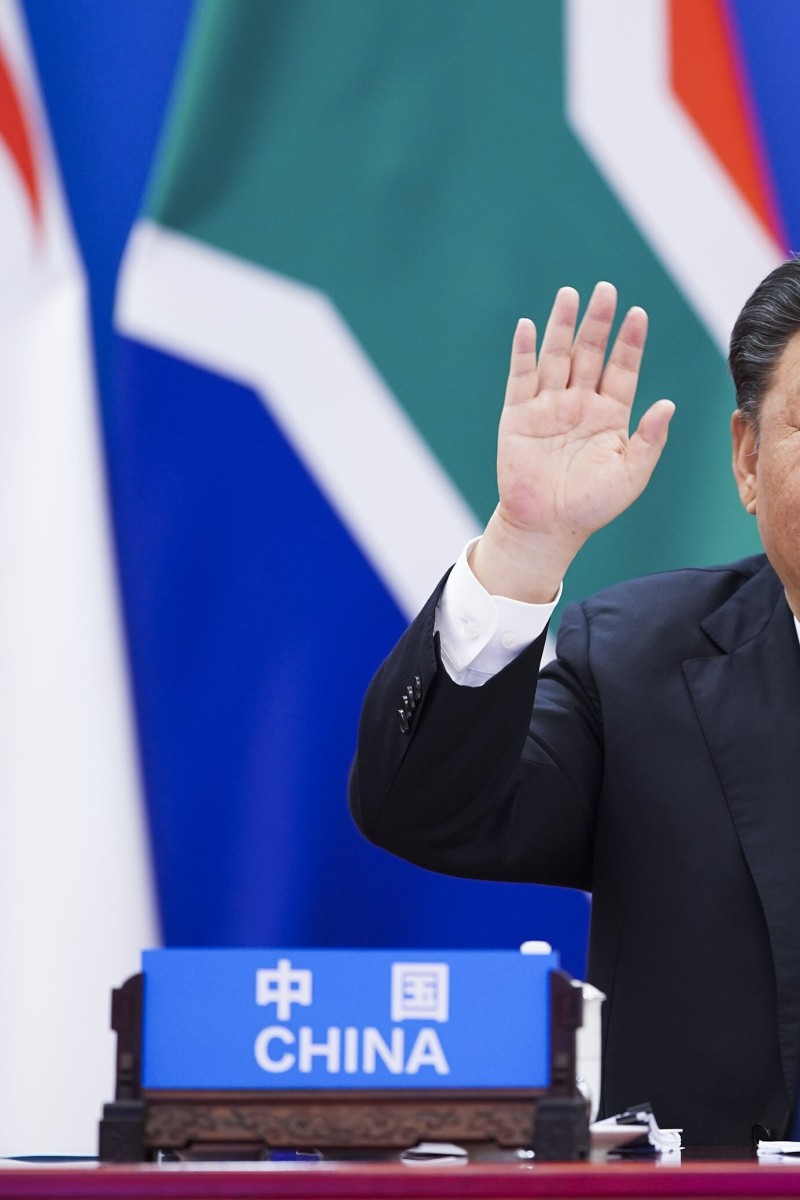 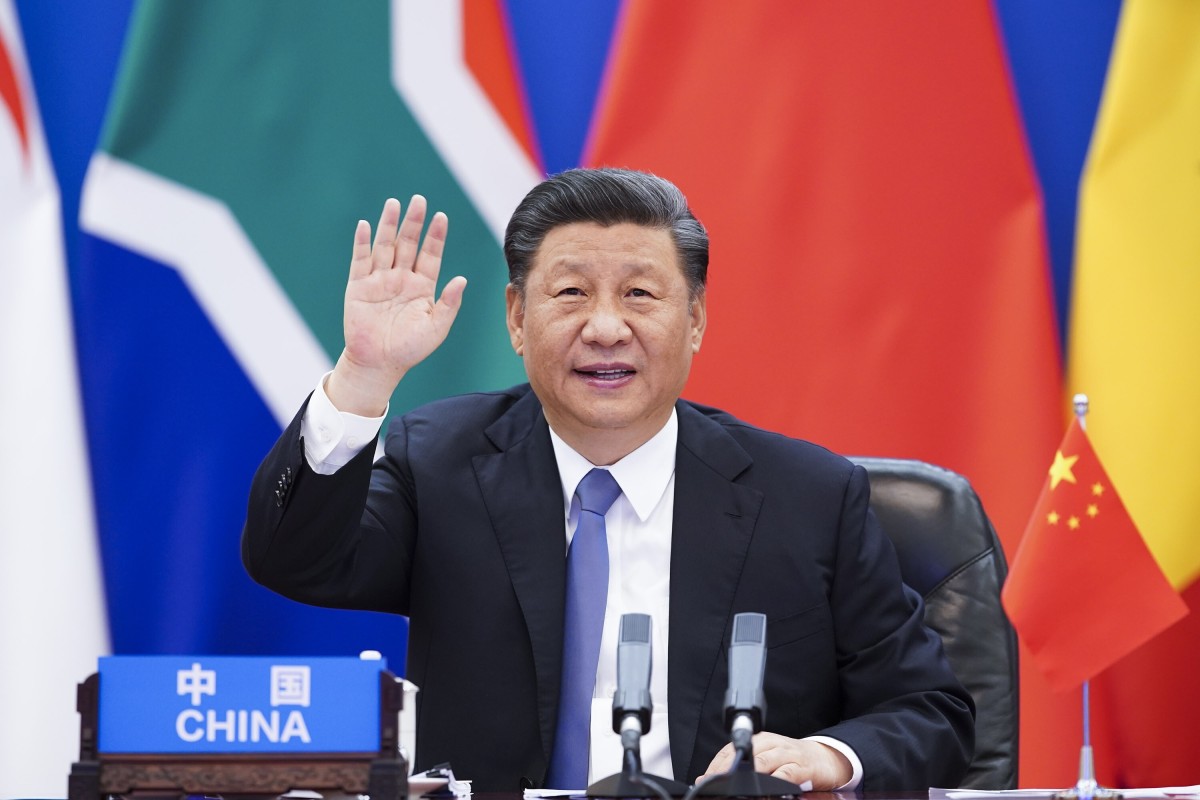 Beijing says it is working to institute a national security law because Hong Kong has failed to do so. (Xinhua/Huang Jingwen)

China’s ceremonial legislature on Thursday passed a draft of a national security bill for Hong Kong that has been strongly criticised as undermining faith in the city’s legal and political institutions.

The congress moved to enact the legislation at the national level after Hong Kong’s own Legislative Council was unable to do so because of strong local opposition. Critics say it could severely limit free speech and opposition political activity, while legal experts say Beijing’s legal justifications for acting are highly debatable.

China acted after the widespread and sometimes violent anti-government protests in the territory last year that Beijing saw as a dangerous campaign to split Hong Kong from the rest of China.

The US has said that if the law is passed it will revoke some of the special privileges granted to Hong Kong after the former British colony was handed over to Chinese rule in 1997, while Britain has said it will offer passports and a path to citizenship to as many as 3 million Hong Kong residents. Beijing has denounced the moves as interference in its sovereign affairs.

On Wednesday, the Group of Seven leading economies called on China to reconsider its plans in a joint statement, voicing “grave concern regarding China’s decision to impose a national security law on Hong Kong,” adding that it would breach Beijing’s international commitments as well as the territory’s constitution.

“It would jeopardise the system which has allowed Hong Kong to flourish and made it a success over many years,” they said. “Open debate, consultation with stakeholders, and respect for protected rights and freedoms in Hong Kong are essential.