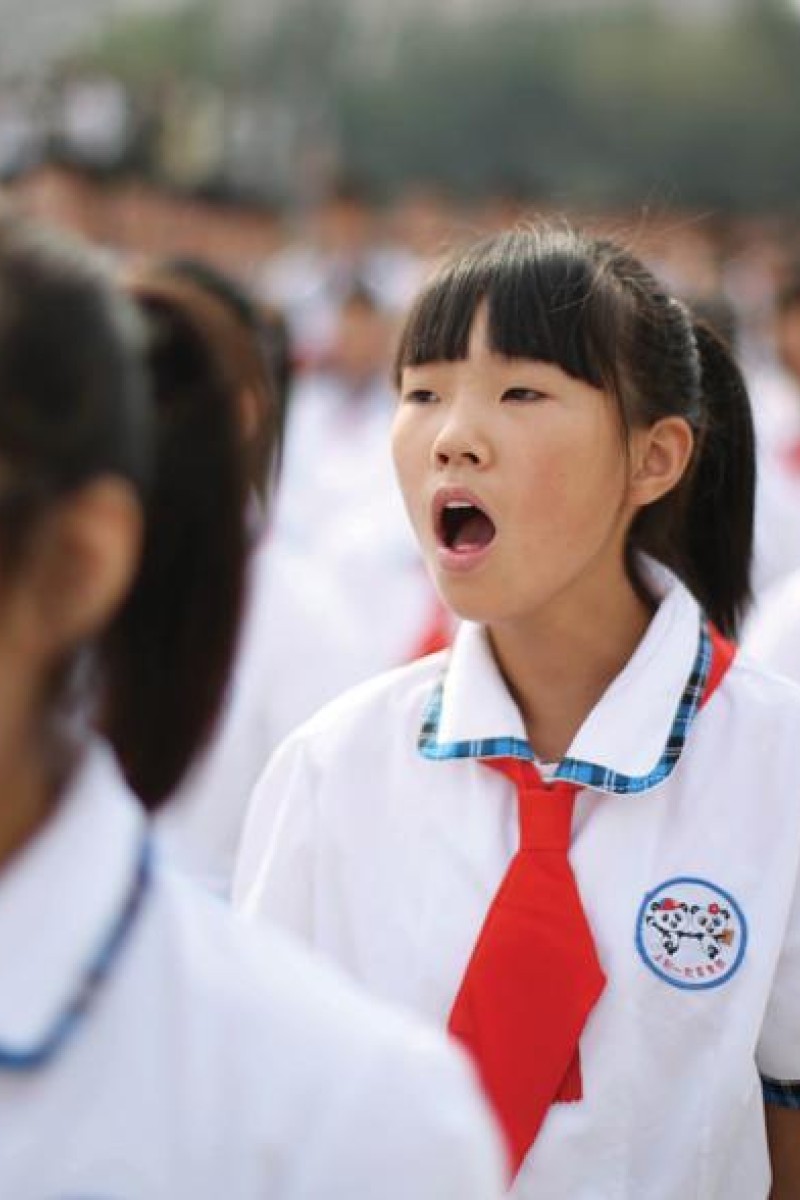 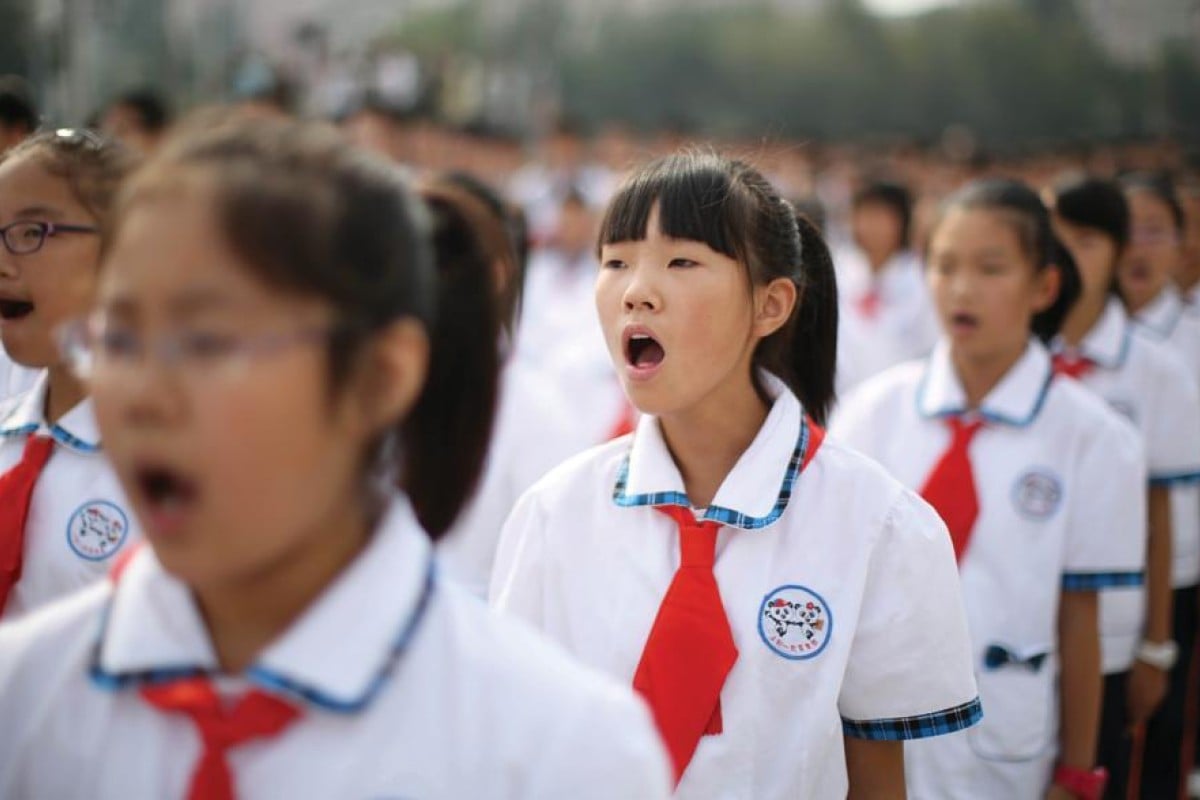 Schools need to observe students’ conduct while they are singing the national anthem, according to the Education Bureau. Photo: Xinhua

Schools in Hong Kong must play the Chinese anthem on holidays, say new guidelines issued by the Education Bureau.

These holidays are New Year’s Day, the anniversary of the city’s return to China on July 1, and National Day on October 1.

Local and international schools have to look into any cases of students or teachers disrespecting March of the Volunteers.

If the act is a serious and deliberate insult to the anthem, schools can call the police.

These guidelines given to schools last week had parents worried as to what exactly would be considered an insult and under what circumstances children would be punished.

The national anthem law took effect  on June 12, and now anyone convicted of misusing or insulting the anthem can be fined up to HK$50,000 and spend three years in prison.

The law also says that the secretary for education must tell schools to include the national anthem in the school curriculum.

Under the new rules, schools must display the Chinese and Hong Kong flags, and play the national anthem, with students singing along, when holding any celebrations on January 1, July 1 and October 1.

What is the national anthem law?

Up until now, schools have only been encouraged to do so.

While students are not at school on the days mentioned, many schools  hold celebrations before or on the eve  of the events.

Schools were also asked to use the flags and anthem on important days, such as the first day of the school year, open days, graduation ceremonies, swimming galas, sports days and school anniversary events.

Teachers and students should “stand solemnly and [behave] with dignity while the national flag and the regional flag are being raised”, according to the guidelines, which also highlighted the rules that must be observed while the anthem is being played and sung. Staff reporter