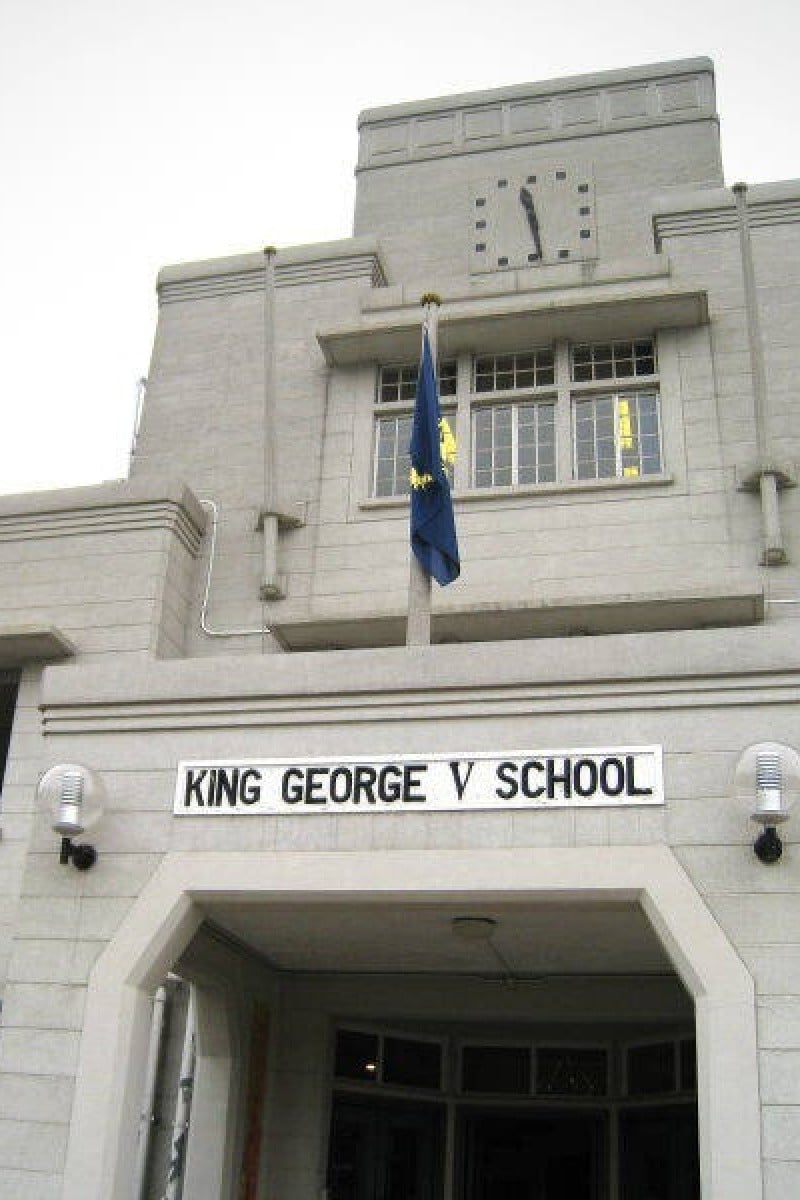 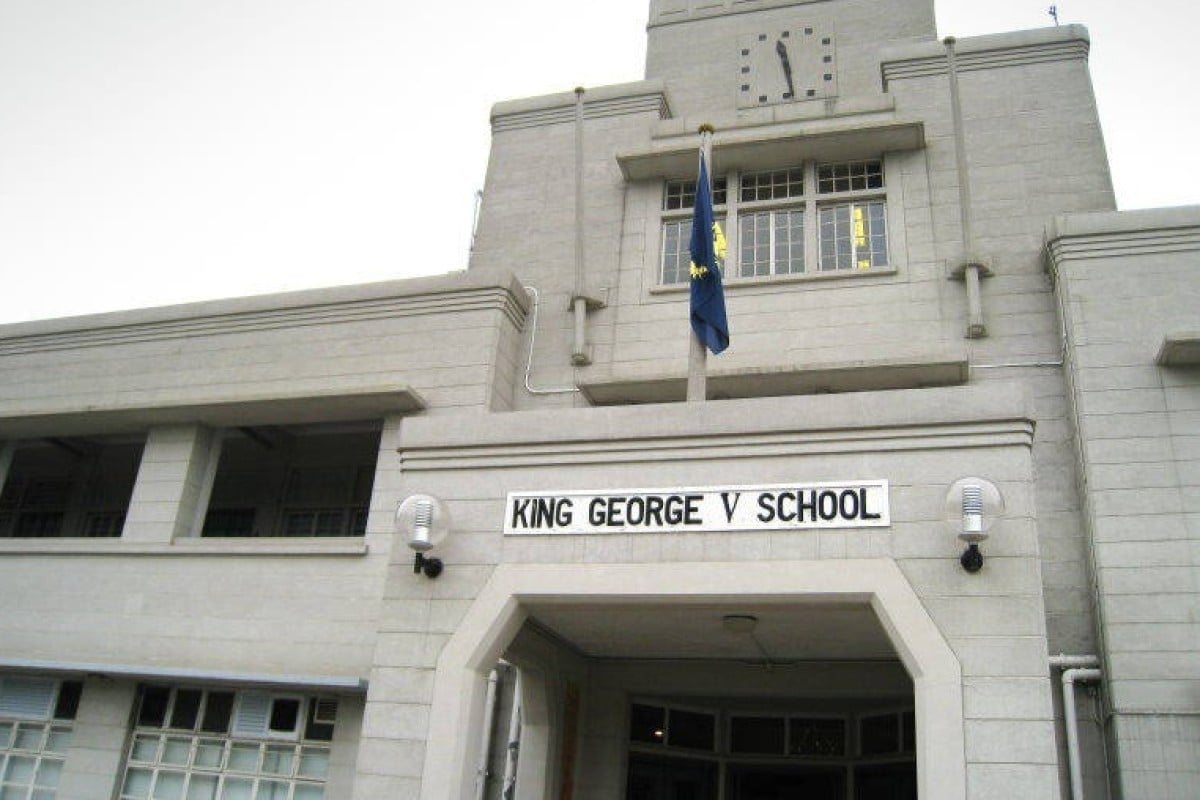 An ex-student of an international school in Hong Kong has accused the English Schools Foundation (ESF) institution of ignoring “racism, sexism and queerphobic behaviours” perpetuated by both students and teachers at the school.

In an open letter, the anonymous King George V School (KGV) graduate said the school’s “blatant prioritisation and celebration of Whiteness is undeniable”, adding that the “belittlement of Hong Kong and non-white cultures in general (such as commenting on food smells, making fun of non-White names and Asian languages) has continually been bolstered throughout [her] years in ESF institutions.”

The student started an online petition on popular website Change.org two days ago, calling for reform and changes to be made, including introducing a diversity and inclusion policy, and increasing education and reflection among current staff and students. More than 1,000 people had signed at the time of writing. The petition on Change.org contained a link to the open letter

A 18-year-old graduate from KGV, who signed the petition and wished to remain anonymous, told Young Post that teachers would often mispronounce her name, spell it wrong or “never bother” to learn it.

The student, who is of part Japanese ethnicity, said that while “this may not be as insidious as more overt forms of racism”, it encouraged her parents to convince her to “Anglicise” her name to make it easier for teachers to remember.

“I’m so glad that I did not, as I do not see how it is my responsibility to legally manipulate my identity to make it more palatable for Caucasian teachers in an Asian country,” she said.

She spoke also about an occasion in an assembly when the school principal was introducing new uniform regulations, which included making students wear socks that were above the ankle and below the calf.

“The principal made a comment of not being allowed to dress as a ‘Japanese school girl’,” she said. “I brought up the comment to my tutor and many teachers as I am part-Japanese - being told that I can’t inherently look like my own nationality really rubbed me the wrong way.”

“I am aware how all of these allegations and experiences suddenly popping up may appear as severe and damaging, especially to those who haven’t had these experiences,” she said.

“But I think the catalyst of geo-political events like the Hong Kong protests, xenophobia from Covid-19, racism from the Black Lives Matter movement, as well as sexism with the #MeToo movement made this the perfect time for educational institutions like KGV and ESF to reflect on how they could do better.”

In 2012, KGV was criticised by parents and students after a white British teacher was appointed as the school’s Head of Chinese. She was accused of using Google Translate to create teaching materials.

The ESF was contacted for comment after the petition went online. A spokesperson said, “KGV, like all ESF schools, celebrates diversity and welcomes students from all backgrounds. Encouraging students to challenge norms, to tackle issues and to look beyond their own personal circumstances is in our DNA.”

“While we were extremely surprised by the content of this petition, we know that it would be wrong to simply dismiss it. If the student who wrote the letter – or any other member of our ESF family – wants to discuss these issues, we will arrange to meet and examine the points raised in a supportive manner.”

While the majority of comments on the petition support the author and the letter, there have been some comments in support of the school.

“Unfortunately, I cannot sympathise with some of the points made in the letter,” said one Class of 2018 graduate. “I do not believe that KGV’s administration or curriculum is racist or xenophobic to the degree displayed by the narrative of this letter.”

“KGV certainly has work to do in order to ensure that our school and its curriculum are in tandem with contemporary political, social, and cultural values. However, if we wish to hold KGV accountable, we must hold ourselves to that same standard. It does no one good when we misrepresent certain experiences for the sake of fitting a social justice narrative,” the comment said.

How Gen Z is using TikTok to support activism

Another KGV graduate, who also signed the petition and wished to remain anonymous, said that most of her qualms were “about international school culture at large”.

While the 20-year-old said that she had had a good experience at the school, she added that international schools “perpetuate White exceptionalism and Eurocentricism”.

“All the leadership team are White, and that sends a message that only White people can be in charge, which is absurd given that we live in Hong Kong,” she said. “I remember wanting to be White when I was a kid because I believed that was what made me cool.”

“The school needs to do better in terms of making its diversity visible and apparent in its leadership,” she says.