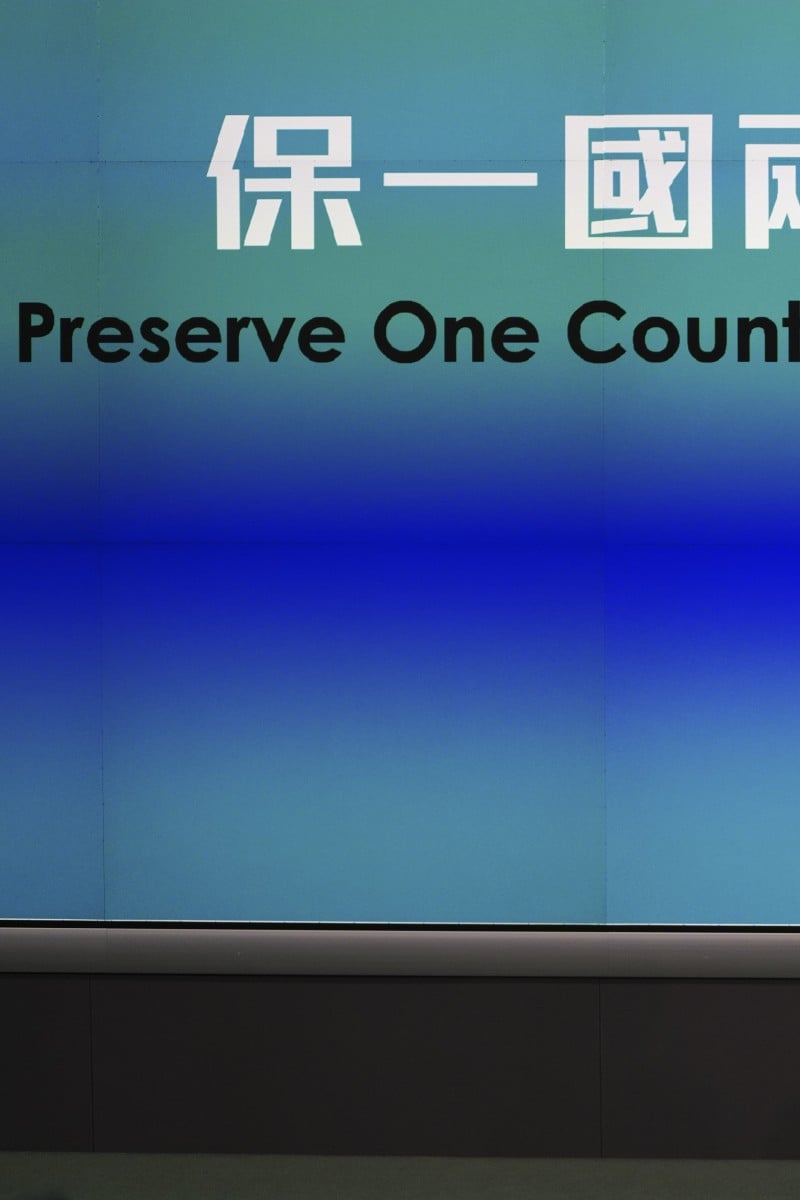 Media organisations in Hong Kong, including the Foreign Correspondents’ Club (FCC) and Hong Kong Journalists Association (HKJA) have expressed concern over the upcoming National Security Law, stating that it might affect freedom of the press in the city.

The Foreign Correspondents’ Club delivered an open letter to Chief Executive Carrie Lam Cheng Yuet-ngor on June 24, seeking clarification on how the law will impact foreign journalists in the city.

“We are concerned that the new law will curtail the ability of journalists to report freely about Hong Kong and mainland China, as is our right under Article 27 of the Basic Law,” they wrote.

They also presented the government with a list of 11 requests to uphold press freedom in the Special Administrative Region, such as not introducing a press registration system for journalists and not using the visa systems to restrict foreign correspondents from working in Hong Kong.

Previously on June 18, the Hong Kong Journalists Association (HKJA)released the results of a survey of its members which found 98 per cent of 150 respondents objected to the law and believed it would further erode press freedom and worsen media self-censorship.

Victor Mallet, First Vice-President of the Foreign Correspondents’ Club (FCC) and Financial Times’ Asia News Editor, who was denied a renewal of his work visa without given any reason as to why. Photo: SCMP / Edmond So

The HKJA submitted a letter to the Standing Committee of the National People’s Congress to express their opposition.

“Freedom of expression, freedom of the press and freedom of publication are the cornerstones of success for Hong Kong as an international city. They are under the protection of Basic Law.” they wrote. “The enactment of the Hong Kong national security law is like having a knife hanging over the heads of Hong Kong people. It will pose a threat, both in substantive and psychological terms, to journalists, worsening the problem of self-censorship and(forcing journalists to conduct) second-guessing of political bottom line.”

The local government has repeatedly defended the law, saying it would not affect the legitimate rights and freedoms of Hong Kong residents and would target only a small minority. However, officials including the Chief Executive, Secretary for Justice Teresa Cheng Yeuk-wah and Secretary for Security John Lee Ka-chiu have also admitted they have not been given access to the drafts of the proposed natural law.