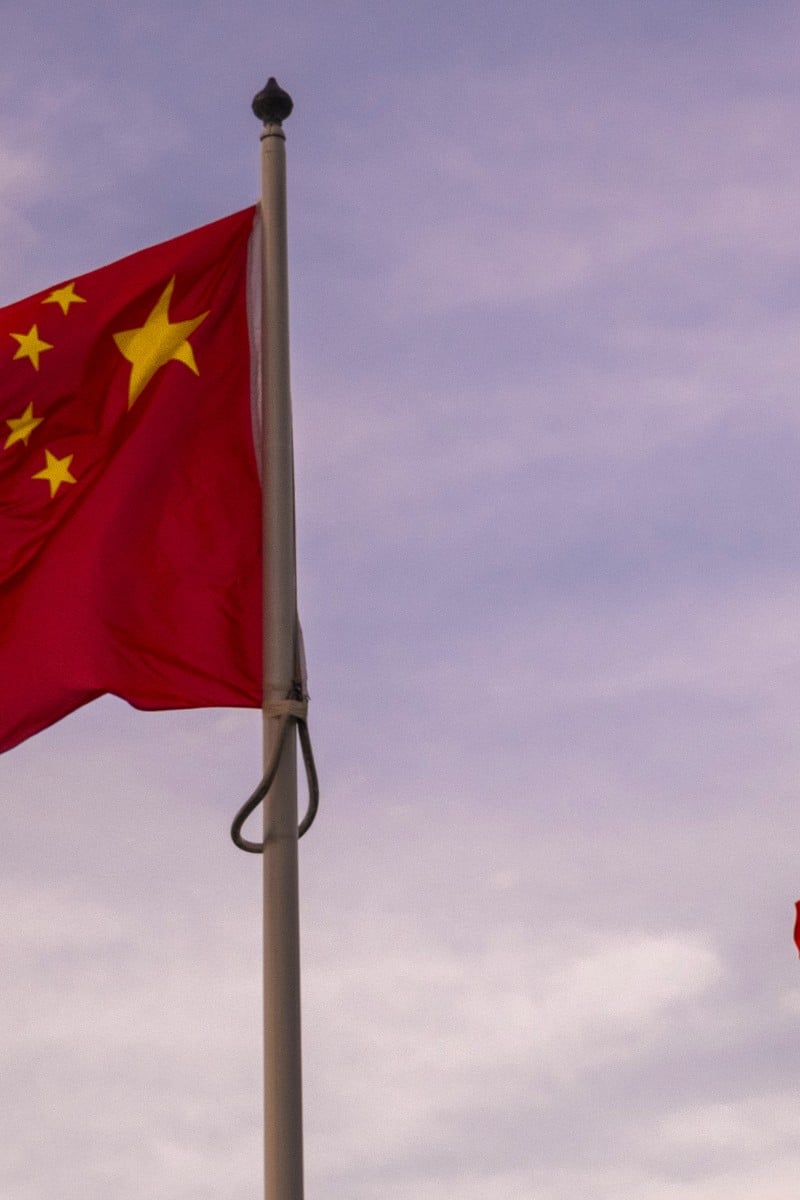 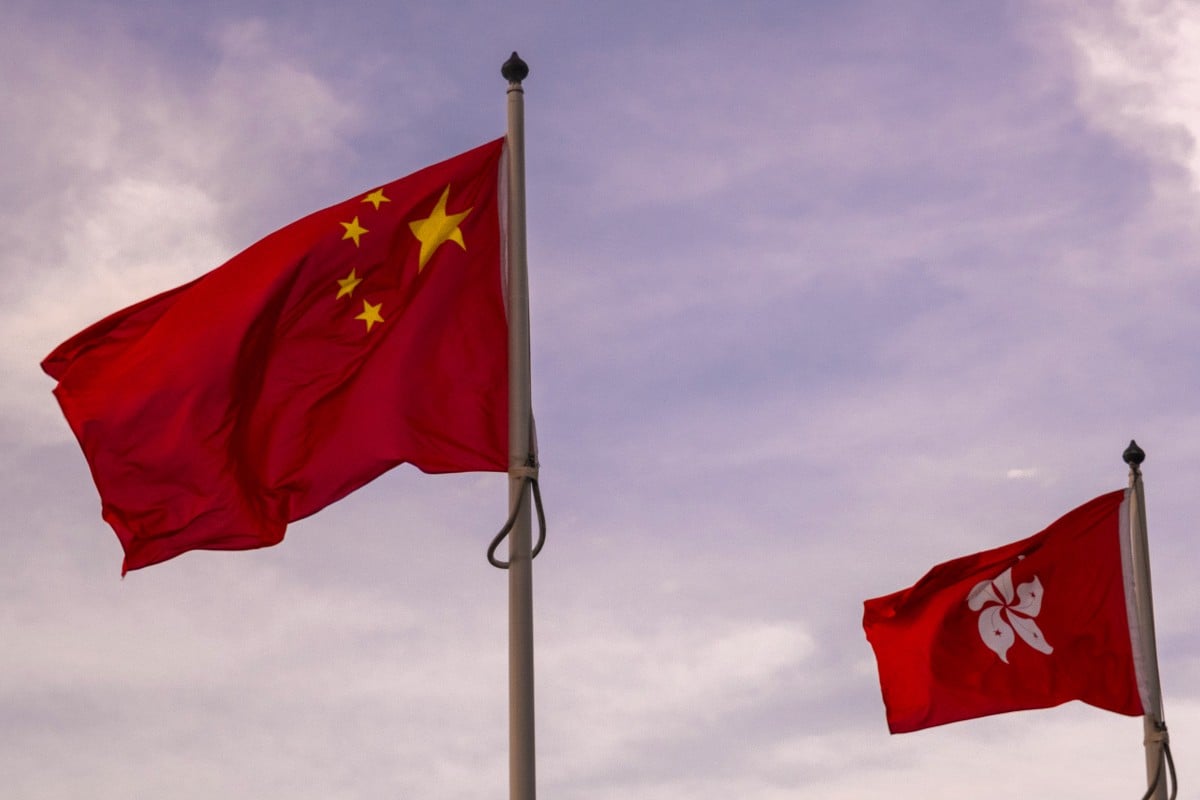 The national security law was passed on Tuesday and came into effect on July 1. Photo: SCMP / Sun Yeung

Beijing's new national security law, which came into effect in Hong Kong on Tuesday, is much tougher than originally anticipated and contains a set of rules that will be enforced by a new mainland agency with the power of the state behind it to take over some cases and operate in the city without falling under local jurisdiction.

The full draft of the controversial legislation, in six chapters consisting of 66 articles, was released late on Tuesday night after it became effective in the city amid widespread concerns about its implications, despite official reassurances that only a small minority would be targeted.

It lists four categories of offences – secession, subversion, terrorism, and collusion with a foreign country or external elements to endanger national security. The maximum penalty for each crime is life imprisonment, although the suggested sentence for some minor offences is less than three years’ imprisonment.

Suspects can be extradited to mainland China in cases that involve “complicated situations” of interference by foreign forces; cases in which the local government cannot effectively enforce the law and ones where national security is under “serious and realistic threats”.

Article 54 states the new agency, alongside the Office of the Commissioner of the Ministry of Foreign Affairs in Hong Kong and the local government, must adopt measures to “strengthen the management” of foreign non-governmental organisations and media agencies.

Information about the operation of a new national security commission will not be disclosed and its decisions are not subject to any judicial review.

All departments of the local administration must cooperate with the new mainland agency or be held accountable.

The law also grants wide powers to mainland agents stationed in Hong Kong. Under Article 60, the officers and the vehicles they use to carry out their duties are not subject to checks by local law enforcement.

A local police unit will be established to gather intelligence and investigate cases. It can enlist experts outside Hong Kong to assist in enforcing national security work. Local officers can intercept communications of suspects and conduct covert surveillance with the approval of the chief executive.

Offences appear to be broadly defined. For instance, fuelling hatred of the local or central governments by “various unlawful ways” or seriously obstructing them in the formulation of policies or laws, under any guidance, funding or other forms of assistance from foreign organisations would constitute collusion.

Asking foreign organisations or agents to adopt sanctions against Hong Kong or the central government can also be deemed collusion.

The law also covers political candidates, with anyone convicted of a listed offence barred from running for local elections. Incumbent lawmakers, government officials and anyone else holding public office must step down immediately if they run afoul of the law.

While Beijing and Hong Kong officials have been promising the law will safeguard human rights, it does not make jury trials mandatory, nor does it promise open trials for all.

Media and members of the public can be banned from observing cases if the hearings involve state secrets or public order. Suspects will not be granted bail unless the judge is convinced they will not continue to take part in activities endangering national security.

“Beijing has the final say on what cases will fall into the category of China’s jurisdiction,” Yeung said. “They can arbitrarily arrest and extradite anyone to China for secret trials. It’s shameless for them to say they are safeguarding the ‘one country, two systems’.”

When asked about the impact on the opposition camp in the legislature, which was gearing up for September elections, he said it was difficult to say whether filibustering or other protest tactics would be deemed illegal.

“If the authorities are still upholding the Basic Law, they should respect lawmakers’ duties to implement checks and balances in the legislature,” he said.

But Basic Law Committee vice-chairwoman Maria Tam Wai-chu clarified officers would still need to obey laws in Hong Kong and those on the mainland.

“Hong Kong’s laws cannot control their acts while they are carrying out their duties, but they also have to work under the control and limitations of the mainland’s system,” Tam said.

Asked whether authorities would use existing laws or the new law to handle anyone who damaged transport facilities on Wednesday, the anniversary of the handover, Tam Yiu-chung, the city’s sole delegate to the National People’s Congress Standing Committee which passed the law, said local law enforcement and prosecution departments would have the say on the matter.