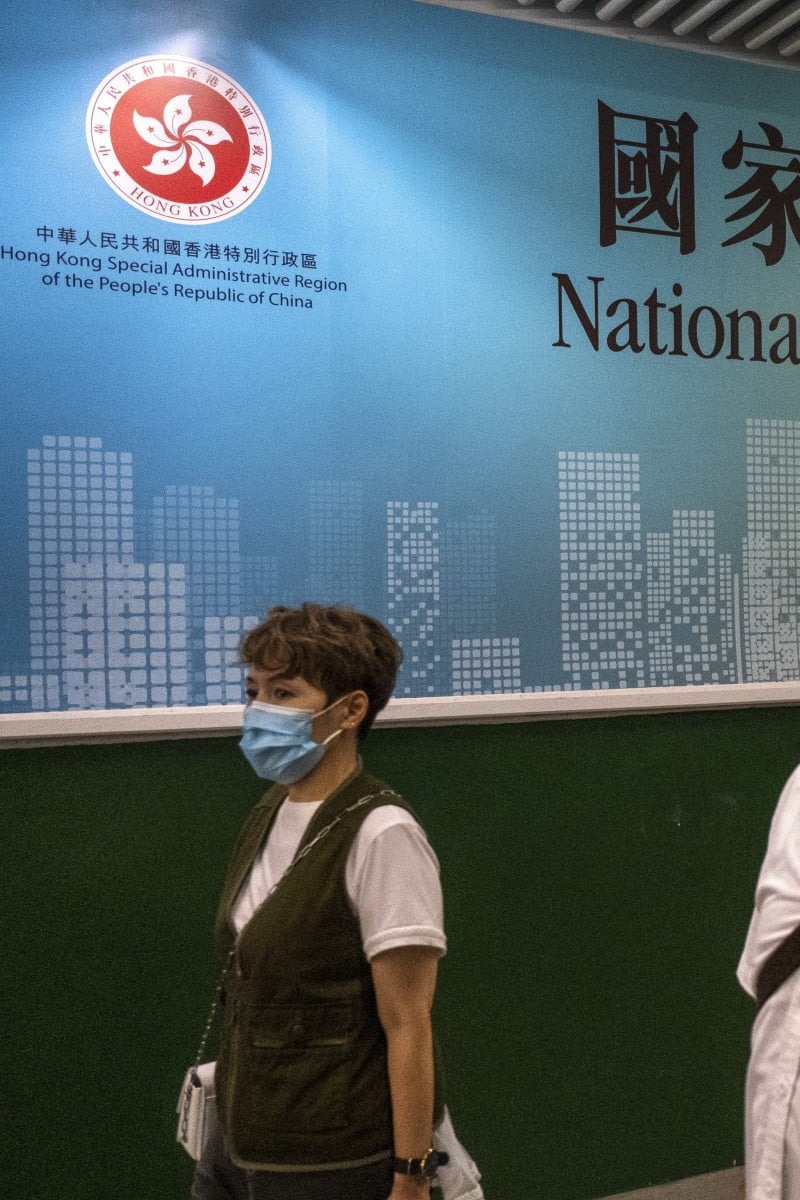 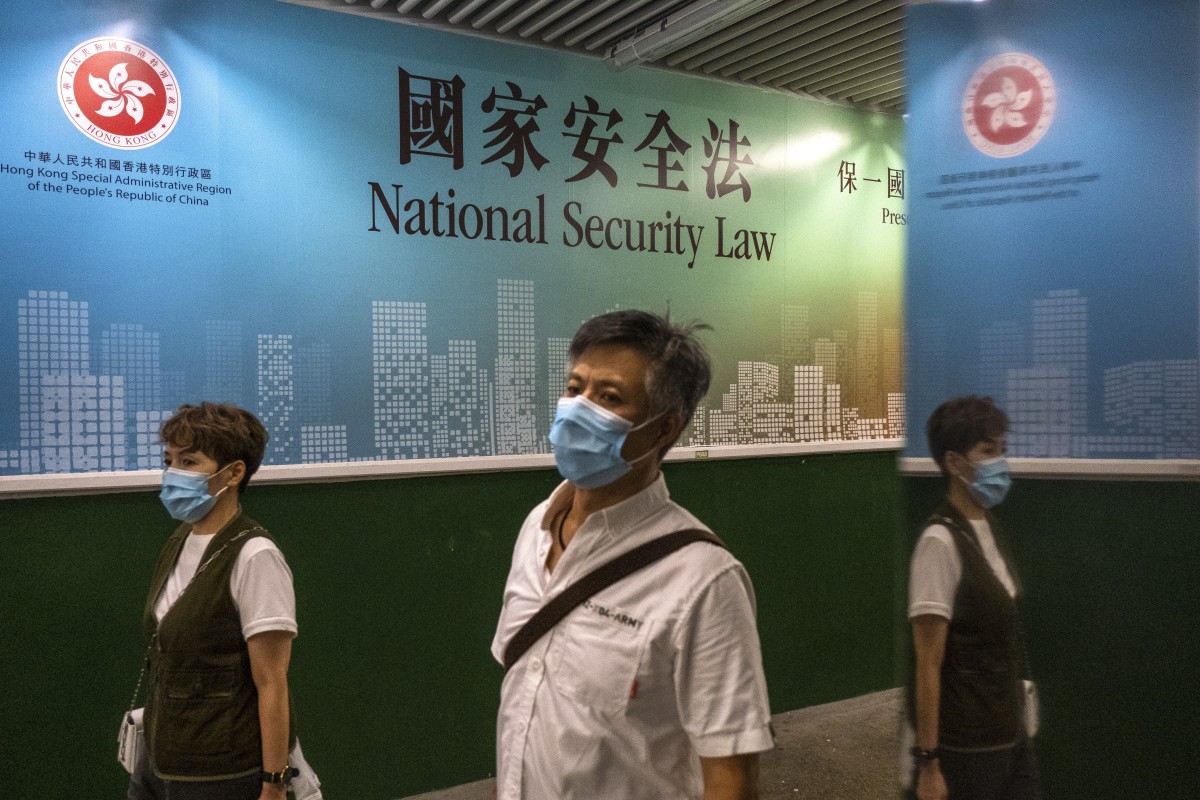 Under the newly-passed national security law, there are four categories of offences – secession, subversion, terrorism, and collusion with a foreign country or external elements to endanger national security. The maximum penalty for each crime is life imprisonment. Here are five things to know:

1 National security education in schools and universities will be mandatory.

2 Offenders can be sent to the mainland in cases that involve “complicated situations” of interference by foreign forces; cases in which the local government cannot effectively enforce the law; and cases where national security is under “serious and realistic threat”.

What is the national security law for Hong Kong? A simple explainer

3 Media and members of the public can be banned from sitting in on cases if the hearings involve state secrets or public order. Suspects will not be granted bail unless the judge is convinced they will not continue to take part in activities endangering national security.

4 Information about the operation of a new national security commission will not be disclosed, and its decisions will not be subject to any judicial review.

5 The law also applies to political candidates, with anyone convicted of a listed offence barred from running for local elections and removed from office.