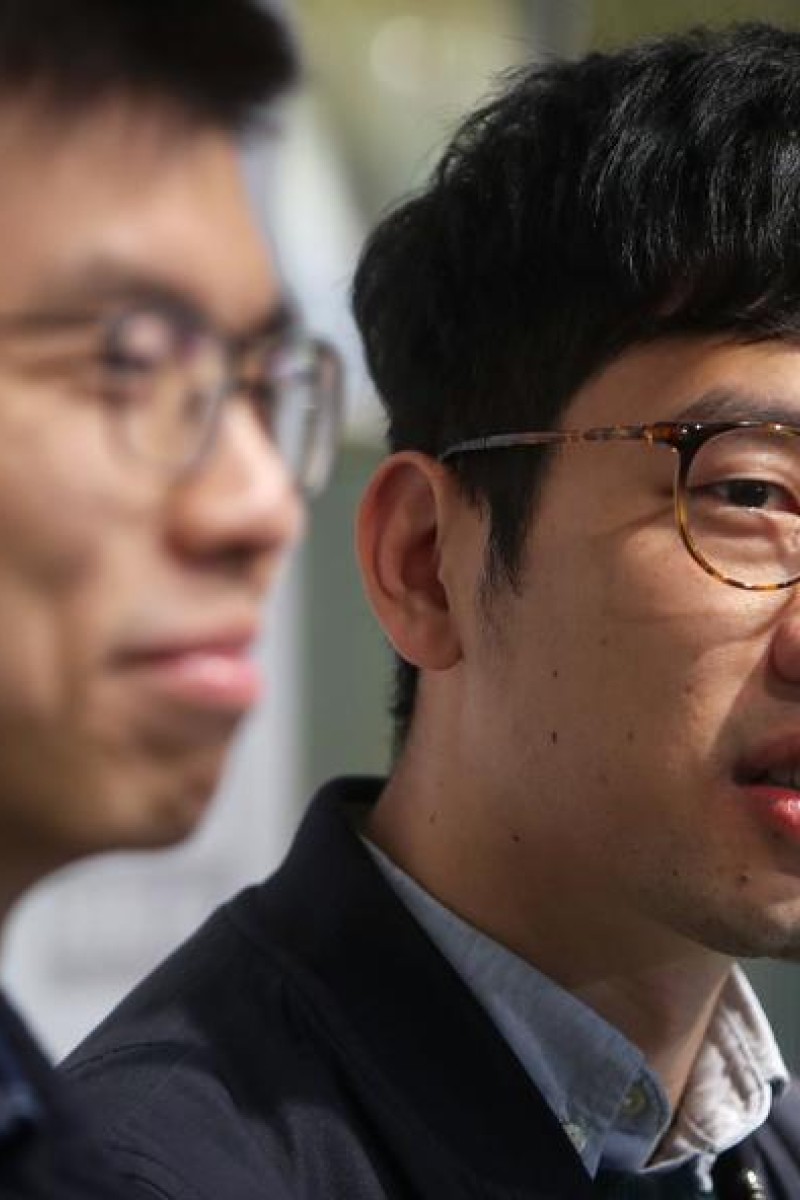 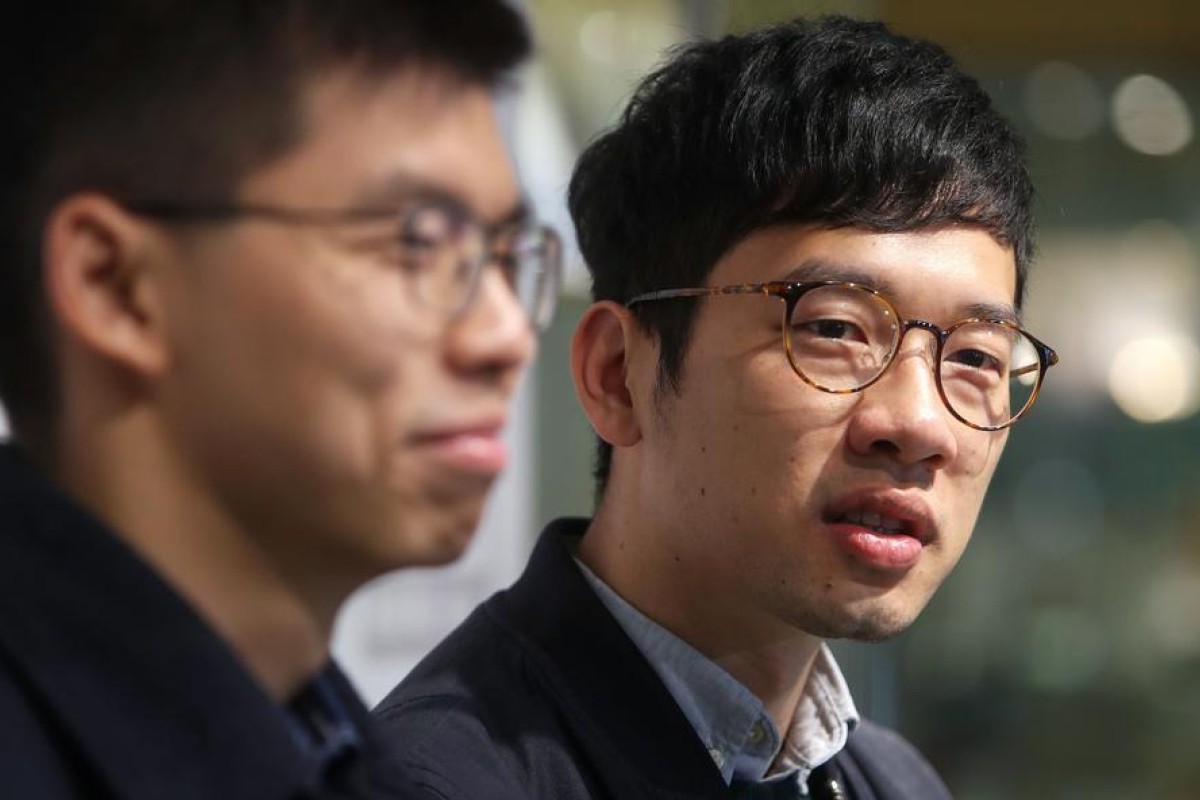 Joshua Wong (left) and Nathan Law withdrew from Demosisto before the new law came into force. Law has since left Hong Kong and fled to an undisclosed location. Photo: Winson Wong/SCMP

Political activist Nathan Law Kwun-chung, formerly of the group Demosisto, has fled the city to an undisclosed location, he revealed late on Thursday, hours after testifying online at a US congressional hearing and criticising the new national security law.

“Hi this is Nathan. I have already left Hong Kong and continue the advocacy work on the international level. Based on risk assessment, I shall not reveal too much about my personal whereabouts and situation now,” he told the press in a WhatsApp group at 10.40pm.

Law said he had landed himself with unpredictable risks after testifying via video conference before a US congressional committee hearing on Wednesday, adding he would continue to fight on the international front so other countries could guard against Beijing’s expansion of power.

3 million Hongkongers can live in the UK, says prime minister

The new law drafted by Beijing for Hong Kong was passed on Tuesday by the National People’s Congress Standing Committee, the country’s top legislative body, and adopted in the city that night. The legislation aims to stop, prevent and punish acts of secession, subversion, terrorism and collusion with foreign forces to endanger national security.

During the US hearing, he dropped a hint about his departure.

“Merely speaking about the plight of Hongkongers on an occasion like this contradicts the new national security law,” he told the US House Committee on Foreign Affairs.

“Under this legislation Beijing just passed about 24 hours ago, anyone who would dare to speak up would likely face imprisonment once Beijing targeted you. So much is now lost in the city I love: the freedom to tell the truth.”

Law, who earlier vowed to run in the city’s coming Legislative Council election, did not reveal his location when he testified along with activist Brian Leung Kai-ping, who is in the United States.

Leung was among protesters who stormed the Legislative Council on July 1 last year and removed his mask while inside the chamber.

Hours before the national security legislation took effect, Law withdrew from Demosisto along with prominent activists Joshua Wong Chi-fung and Agnes Chow Ting. Demosisto also disbanded along with other groups which had advocated self-determination.

What to do if you're arrested by police

Wong and Chow are not permitted to leave Hong Kong as they are involved in criminal cases.

Law’s last public appearance in Hong Kong was on Saturday during a forum with others running in a primary race for the opposition camp that would choose candidates for the Hong Kong constituency of the Legislative Council elections in September.

In 2016, the then 23-year-old former student leader of the Occupy movement was elected as Hong Kong’s youngest lawmaker, but was controversially ousted in 2017 for failing to take his oath properly.