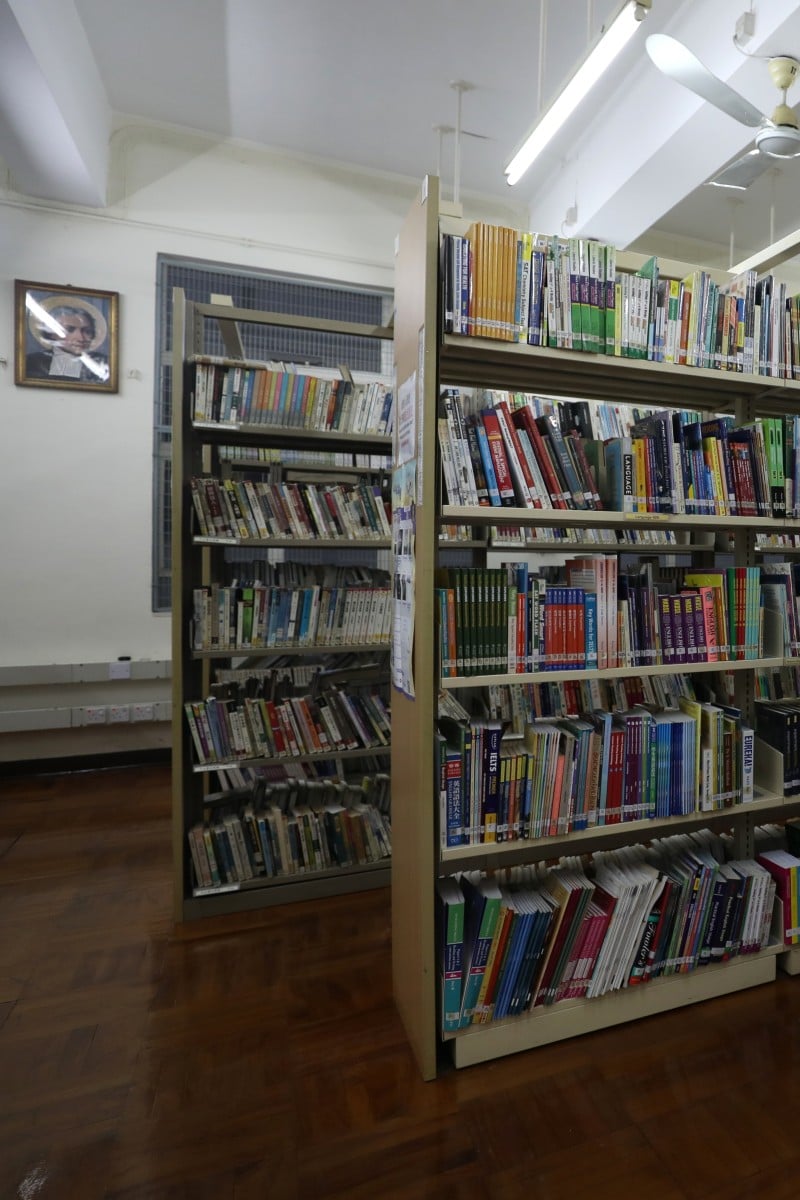 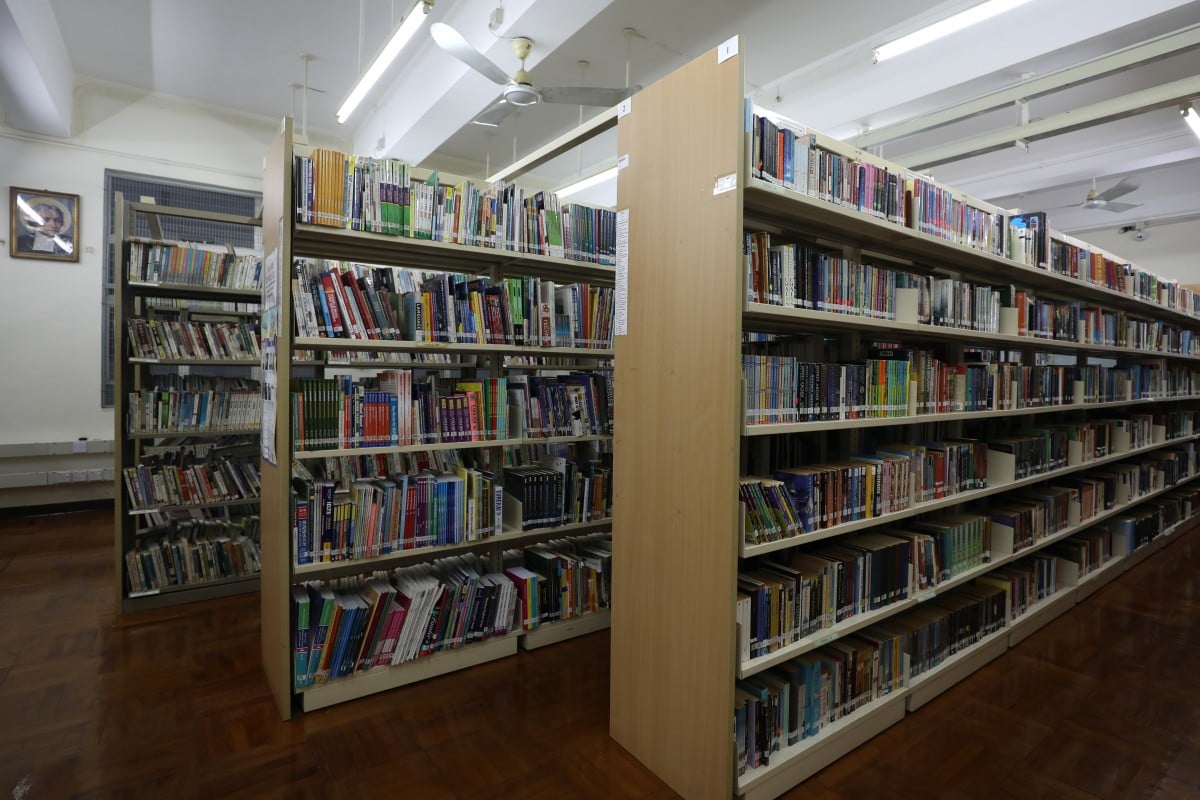 Hong Kong schools have been told to remove books that might 'possibly violate' the national security law.

Officials from Hong Kong’s Education Bureau have ordered schools to assess their collections of books and remove any titles that might be in violation of the new national security law. It said on Monday that schools should get rid of reading material that “possibly violate” the legislation, and also said that students should be taught about the positive values of safeguarding national security.

School principals have asked the bureau to seek legal advice about the specifics of the law, and then give clearer guidelines to schools about their new responsibilities. Critics also raised concerns over possible impacts on academic freedom if university libraries are also targeted.

This follows the removal from public libraries of many publications written by pro-democracy activists, such as localist Horace Chin Wan-kan, youth activist Joshua Wong Chi-fung and lawmaker Tanya Chan, pending a review of whether they infringed the new law.

Beijing’s national security law tailor-made for the city, which took effect on June 30, targets acts of secession, subversion, terrorism as well as collusion with a foreign country or external elements to endanger national security, with life imprisonment the punishment for the most serious offences.

The Education Bureau said schools should review their book collections in line with the four categories of offences under the new law, but would not be required to submit their catalogues to officials for further vetting.

Hong Kong libraries took some books out of circulation pending a review of whether they flout the new national security legislation. Photo: Winson Wong

“If any teaching materials including books have content which is outdated or involve the four crimes under the law, unless they are being used to positively teach pupils about their national security awareness or sense of safeguarding national security … they should otherwise be removed from the school,” a bureau spokesman said.

Teddy Tang Chun-keung, chairman of the Hong Kong Association of the Heads of Secondary Schools, did not rule out that some of the nine titles under review at public libraries might also be available at some secondary schools’ libraries.

Warning that many school staff might not have the necessary knowledge and professional training to make the right decision when reviewing their books, he urged the bureau to provide more details to support the process.

“The Education Bureau should give schools more detailed guidelines after seeking advice from relevant policy bureaus and experts in different areas,” Tang said.

Primary school principal Wong Kam-leung, who is also chairman of the pro-establishment Hong Kong Federation of Education Workers, agreed that schools should have clearer instructions on dealing with sensitive books given the grey areas involved.

School resumed at the end of May for thousands of local secondary students, after being forced to shut by the coronavirus pandemic. (Photo: SCMP / Edmond So)

He believes that books relating to independence or civil disobedience would be problematic, adding: “[Teachers] should pay attention to whether some books would incite students to break the law, or promote violence and hatred.”

Education lawmaker Ip Kin-yuen, of the Professional Teachers’ Union, urged schools not to “self-censor” and raised concerns over whether university libraries would be similarly affected.

“It will be best if the restrictions are kept to a minimum [after the new law came into effect]. Many parts of the national security law are still unclear, so one would wonder if it is open to [the government’s] interpretation,” he said.