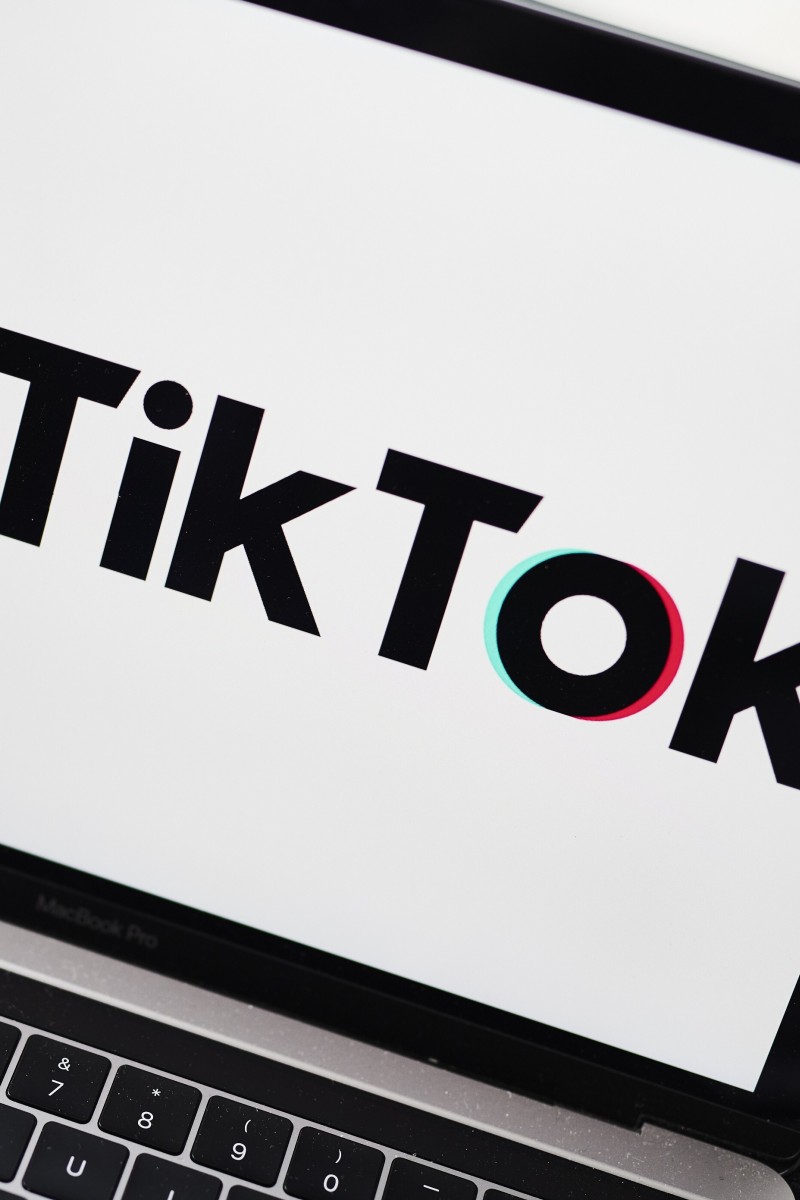 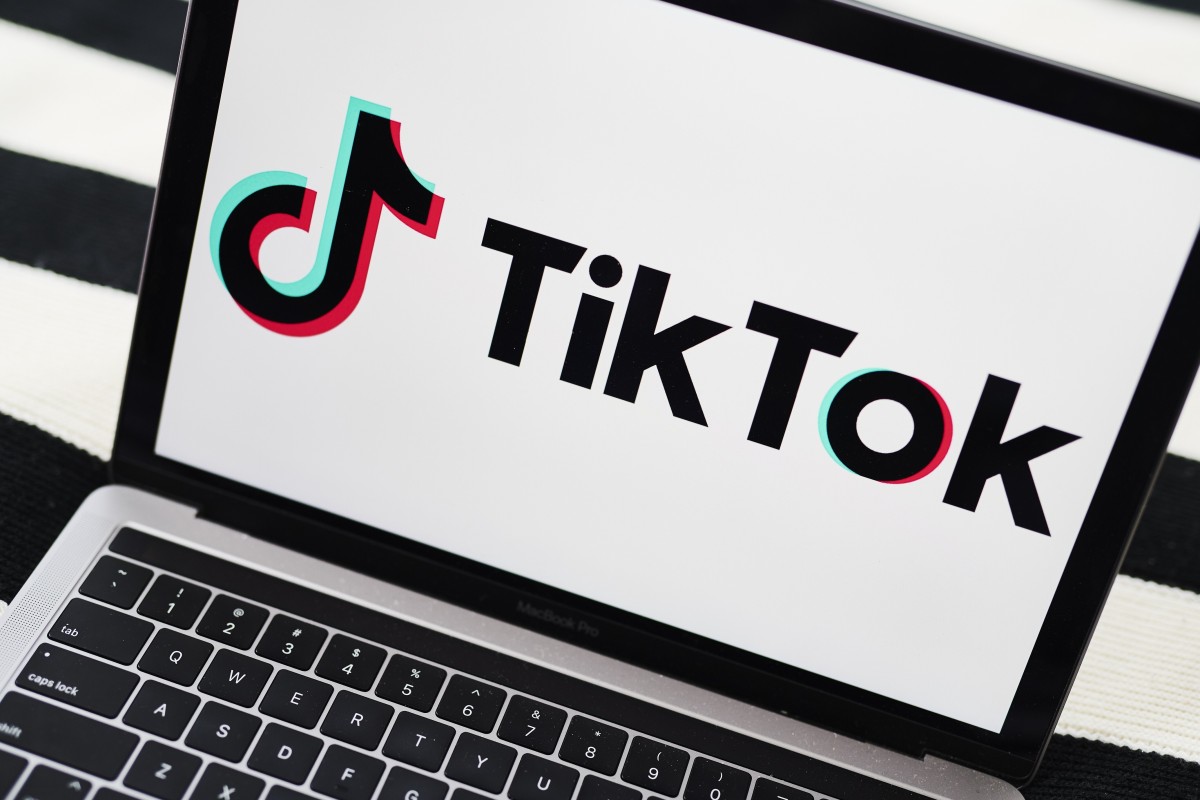 The popular video app is on its way out of the city. Photo: Bloomberg

TikTok said it will exit the Hong Kong market within days, a spokesman told Reuters on Monday, as other technology companies including Facebook Inc have suspended processing government requests for user data in the region.

The short form video app owned by China-based ByteDance has made the decision to exit the region following China’s establishment of a sweeping new national security law for the semi-autonomous city.

Eight Tiktok dances to learn while you still can

“In light of recent events, we’ve decided to stop operations of the TikTok app in Hong Kong,” a TikTok spokesman said in response to a Reuters question about its commitment to the market.

The company, now run by former Walt Disney Co executive Kevin Mayer, has said in the past that the app’s user data is not stored in China.

TikTok has also said previously that it would not comply with any requests made by the Chinese government to censor content or for access to TikTok’s user data, nor has it ever been asked to do so.

15 Hong Kong Instagrammers to add to your feed

The source said the move was made because it was not clear if Hong Kong would now fall entirely under Beijing’s jurisdiction in light of the new law.

TikTok was designed so it could not be accessed by mainland China. That was part of a strategy to appeal to a more global audience. Its equivalent on the mainland is called Douyin.

There are no plans currently to introduce Douyin to the Hong Kong market, a ByteDance spokesman said.

Although Douyin is not available on overseas app stores, it has gathered more users than TikTok in Hong Kong, according to a second source familiar with the situation. Mainland Chinese users can download the app while in the mainland or by switching accounts.

“Douyin has lots of users in Hong Kong and will continue to serve the users there,” ByteDance China CEO Zhang Nan said in a statement.

Fang Kecheng, an assistant professor at the Chinese University of Hong Kong, said TikTok’s move highlighted the dilemma faced by Chinese companies trying to internationalise, adding that it was “inevitable”.

“You have to follow local policies and try not to offend the Chinese government and the public. ByteDance’s separation of TikTok [from Douyin] was the same strategy.”