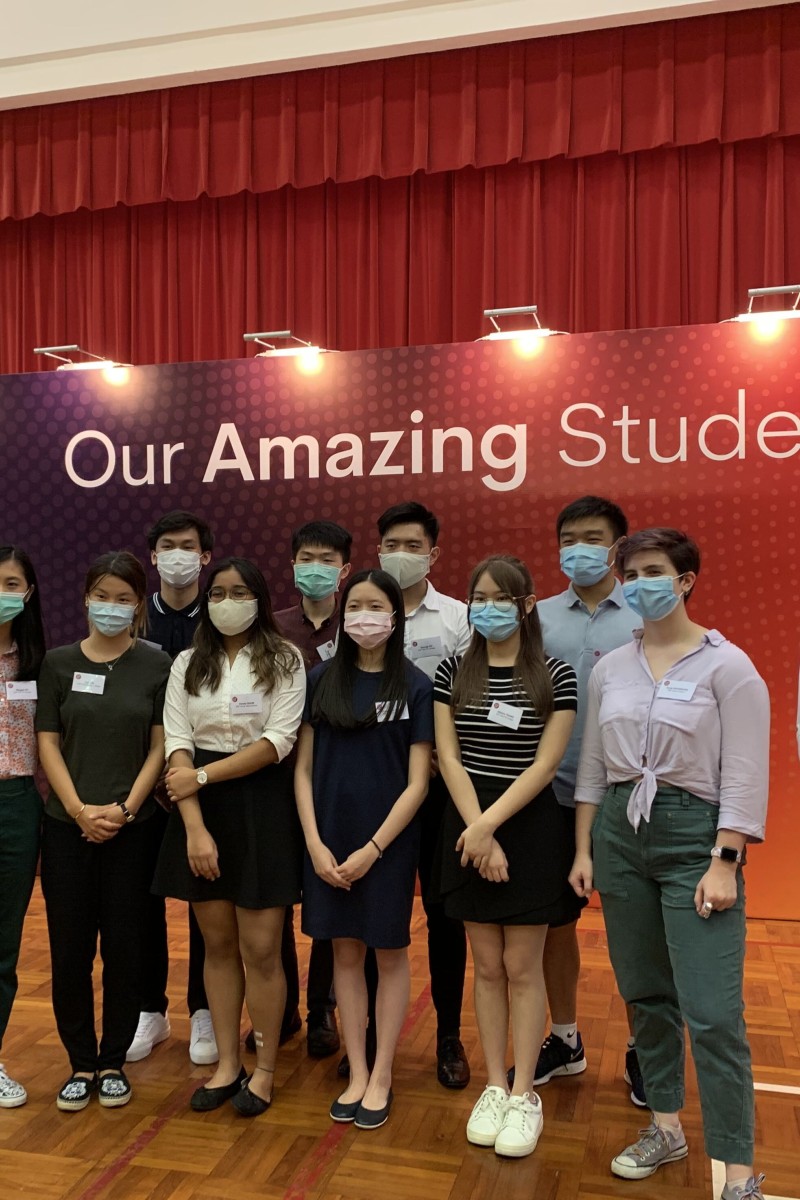 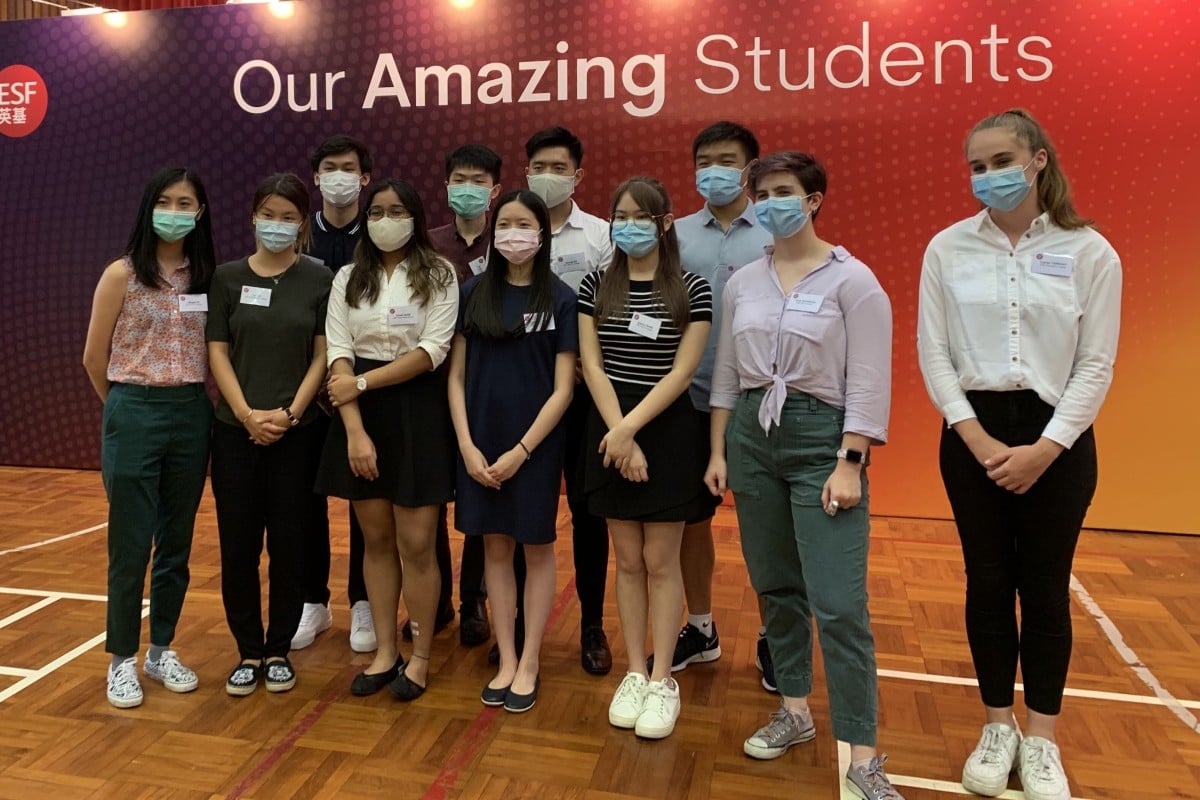 This is in addition to the perfect scorers announced yesterday from Diocesan Boys’ School, St Paul’s Co-educational College and Victoria Shanghai Academy. Hong Kong had a total of 23 total perfect scores, 11 fewer than last year.

The ESF schools between them had 12 top scholars, more than half of the city’s total.

A total of 2,324 candidates from 33 schools completed either the Diploma Programme or the Career-related Programme in Hong Kong this year.

This year’s exams were cancelled in May due to the Covid-19 pandemic, causing the IB organisation (IBO) to assign grades based on schoolwork and predicted scores in mock exams.

STC student Maggie So Mei-ke felt that, on the one hand, not having to sit the exams was a relief, but on the other, it was a shame to have missed the full IB experience.

“I found studying for the IB was not as difficult as people made it out to be,” she observed. “Maybe it’s because I genuinely like the subjects I take, so I didn’t find it stressful, but just a natural progression. Sometimes I liked to pretend I didn’t care about the exams and treat it as a purely learning for the sake of myself.”

Why take the IB? We look at the pros and cons of the programme

In fact, the toughest problem for Maggie this year was not academic, but sporting. “For me, the most difficult thing was not being able to play hockey,” the Hong Kong national team member said. “It was difficult to get motivated to maintain my fitness, especially when you know there is no hockey.”

She credits her family with helping her, “I’d get my mum to force me to go out. After school ended, she’d come into my room and say ‘You have to go out now’.”

But it was his experiences on a tour of the university that ultimately helped him to decide where to go. “Our tour guide was really enthusiastic when she talked about her work. That kind of enthusiasm encouraged me to choose it.”

Maggie and Eugene’s classmate George Su will be studying theoretical physics at Imperial College London, in preparation for a career in academic research.

“Working in an industry is great, but that means working to the goals of a firm,” he explains. “It’s more important to me to work for the goals of science and all mankind in general than for profit. I would prefer to dedicate myself 100 per cent to science.”

Vereta Gour from SIS felt the toughest part of the year was the uncertainty of the exams.

“A lot of my classmates hoped to increase their grades with the exams. Once exams were cancelled, they were stuck with their coursework grades.”

She says that there were many hurdles in the lead-up to her results: lost schooltime due to the protests, the pandemic, and even Typhoon Mangkhut in 2018. “But at least at our school, we had a really good support network; but the IB also asks you to be self-motivated and you have to do things outside class anyway, so I think that helped us stay motivated.

“But the biggest takeaway is to remember than everything you do matters,” she said. “I don’t think anyone imagined we would be in a scenario where we would get our diplomas without the exam; [in life] you never really know what will happen.”

Ruth said the exam cancellation was 'anticlimactic'.GSIS’s perfect scorer Ruth Scharff-Hansen told Young Post she was relieved and humbled by her achievement, but that the lack of exams was “anticlimactic”.

When the cancellation announcement was made, she said, “many students celebrated. But as the weeks passed, it seemed as if our two-year journey lacked closure. Also, prior to receiving results, I was especially anxious, because I could not predict my score, having not sat final papers.

“However, my school was very good at relaying information from the IBO regarding how they would compute our final scores, which gave me assurance,”