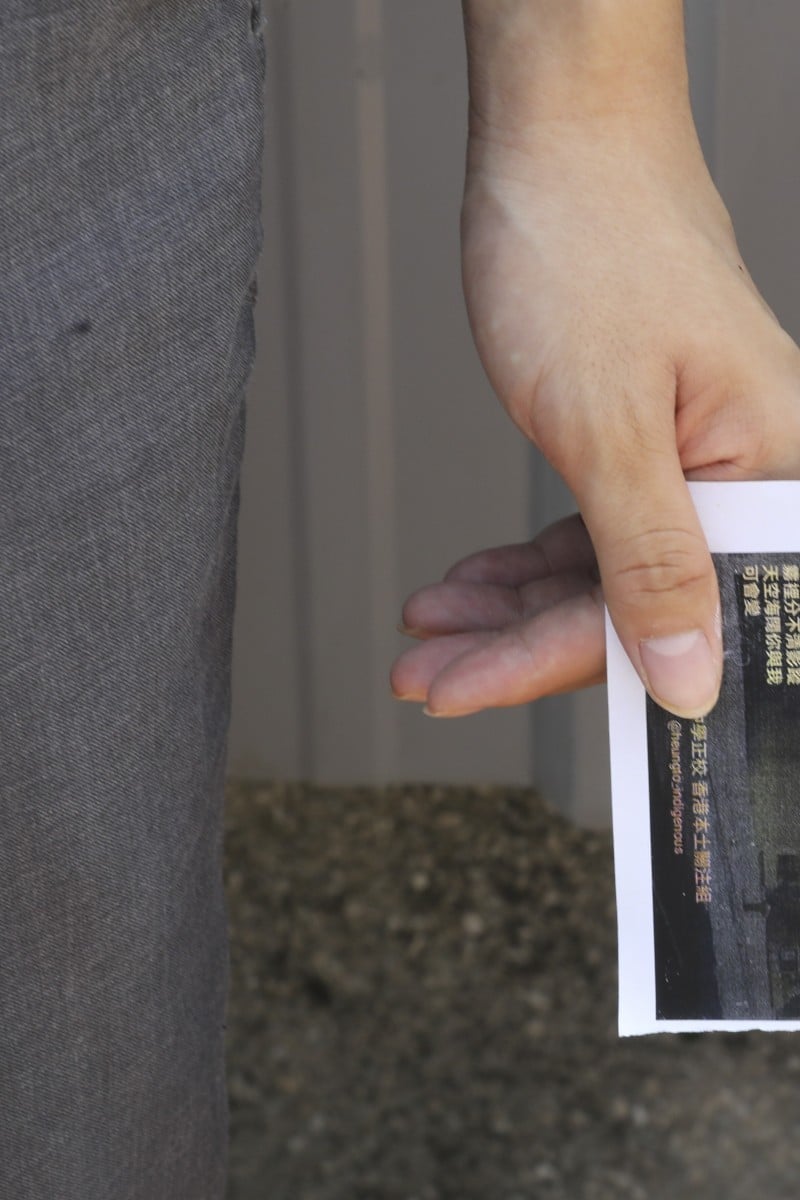 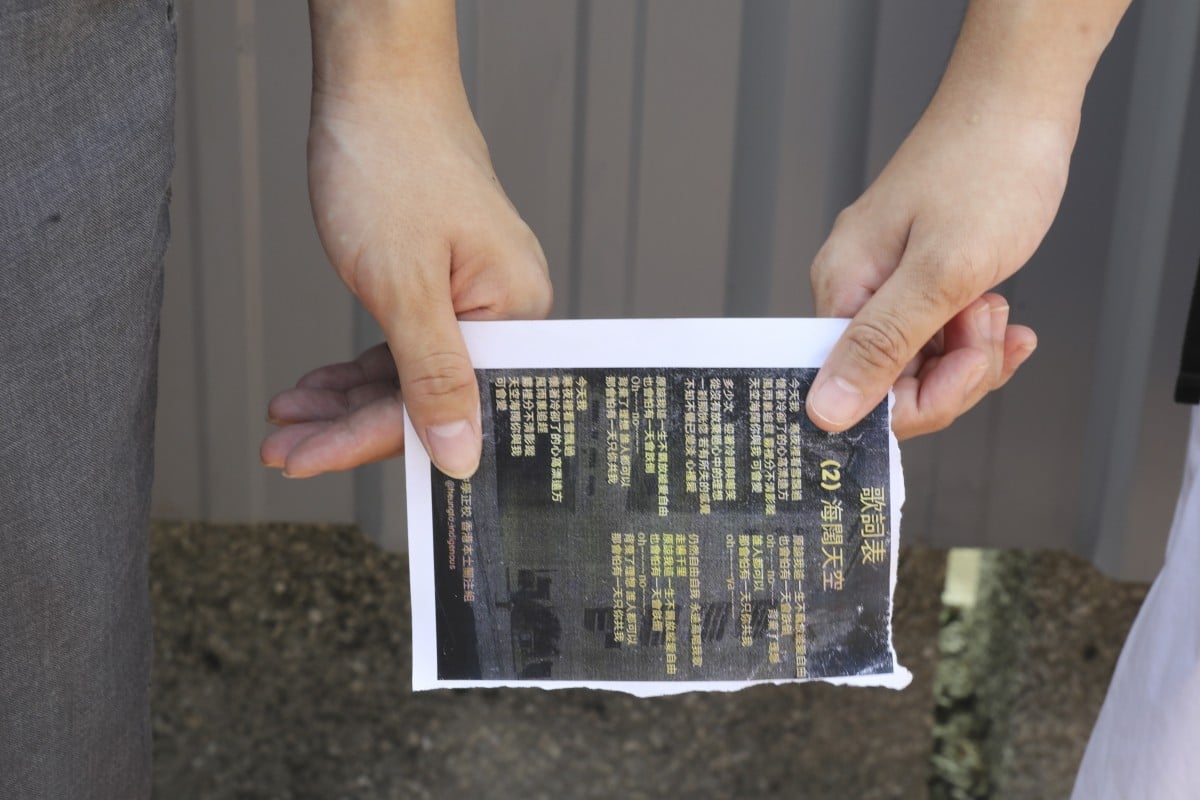 Students from the Heung To Middle School in Kowloon Tong form a human chain as they stage a protest to mark the one-year anniversary of the anti-government movement and show their opposition to the the Hong Kong national security law. SCMP / Dickson Lee

The Education Bureau has banned political activities, such as singing the protest anthem Glory to Hong Kong, chanting slogans or forming human chains as a form of protest.

In a reply to an official query by education sector legislator Ip Kin-yuen, Secretary for Education, Kevin Yeung Yun-hung said schools are places of learning and should not be used as venues to express

“Under no circumstances should anyone be allowed to incite students to indicate their stance on controversial or evolving political issues and mobilise them to take part in inappropriate or even unlawful activities in support of their political cause at the expense of students’ interests,” the Bureau said.

The government also described students as “political chips”, saying, “During the past year, some individuals and groups with ulterior motives have deliberately misled and incited students to express their political stance in different ways (such as boycotting classes, chanting slogans, forming human chains, and posting slogans or singing songs which contain political messages in schools) in order to achieve their political objectives.”

They additionally said human chains are a nuisance to others, calling them noisy and leading to “confrontations, injuries to persons and throwing objects from height”.