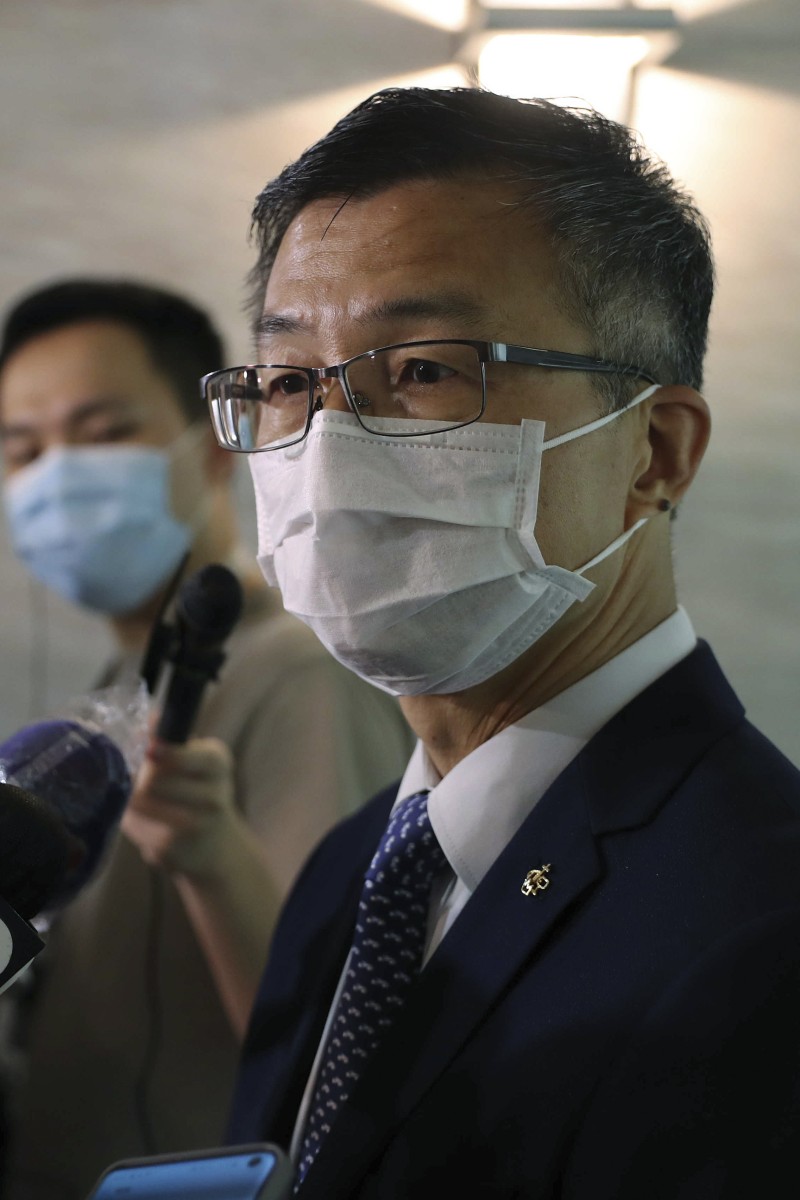 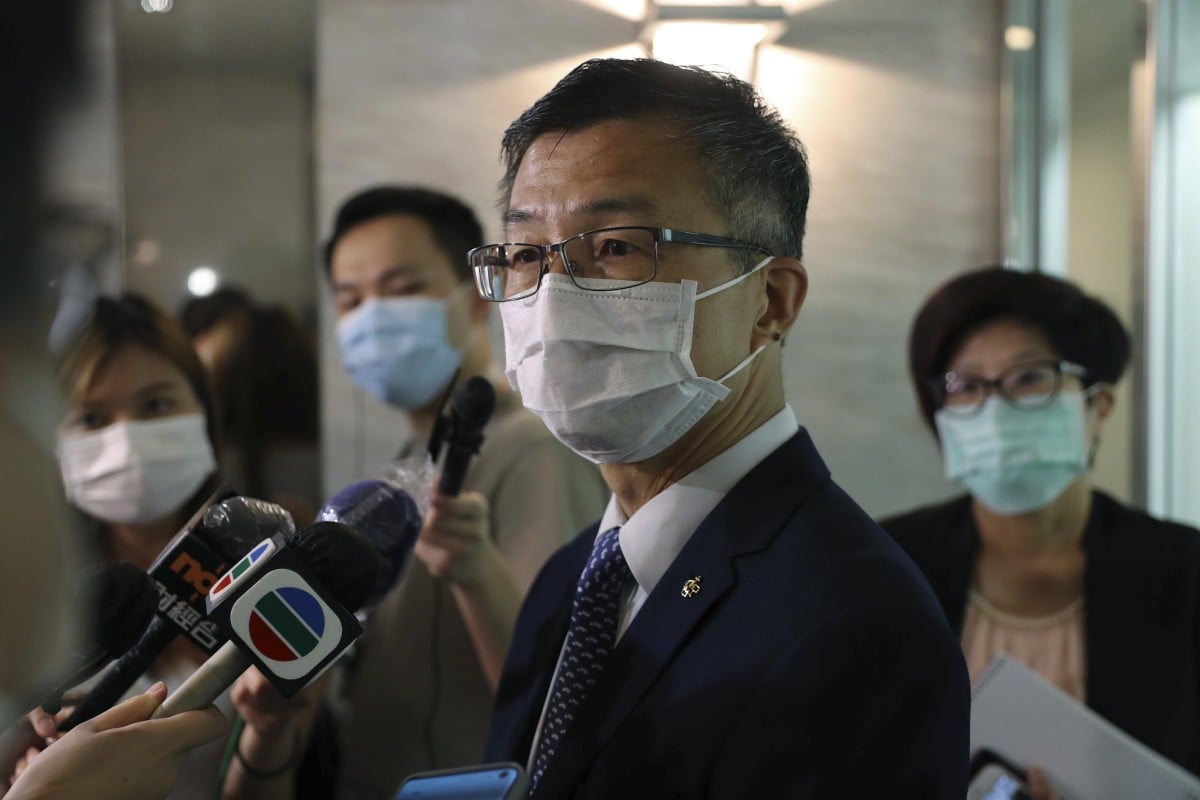 Secretary General of Hong Kong Examinations and Assessment Authority (HKEAA) So Kwok-sang meeting the media after the HKEAA was asked to scrap the controversial question. Photo: SCMP / Sam Tsang

Hong Kong's exam authority has explained how they intended to grade a controversial DSE history question that asked if Japan did "more good than harm to China" in the first half of the 20th century, two months after scrapping the question.

Responding to pressure from pro-establishment politicians who argued the question misled students into downplaying Japan’s invasion of the country, the authority on Thursday revealed the question’s marking scheme, which demanded a “sound and balanced” answer.

Two versions of the marking scheme were released, including a draft and a revised version created after the firestorm erupted, with both requiring students to provide evidence of harm and good to receive high marks.

The history of Hong Kong through two different biographies

The compulsory question asked more than 5,200 candidates who sat the Diploma of Secondary Education (DSE) exam if they agreed Japan “did more good than harm” between 1900 and 1945, and were told to answer by referencing two excerpts of reading material and their own knowledge.

One of the reference materials was a 1905 article on Japan’s plans to receive Chinese students to study law and politics, while the other was a 1912 letter by revolutionary leader Huang Xing, who was seeking financial help from a Japanese politician.

Pro-establishment figures slammed the excerpts provided as “one-sided”, saying they only showed the good Japan did. Shortly after Beijing’s foreign affairs arm in the city issued its own statement blasting the question, the Education Bureau took the unprecedented step of asking the exam body to strike it out, saying there was “no room for discussion”.

The controversial question in the 2020 Chinese History DSE paper, where candidates are asked if Japan ‘did more good than harm to China’ between 1900 and 1945. Photo: SCMP / May Tse

Some examples of the “good” which Japan had done included providing “support to the Qing government in its reform efforts”, offering “financial support to the new Chinese regime in 1912”, and strengthening Chinese nationalism via their aggression.

Examples of Japan’s “harm” for China included the “high casualties” caused by the invasion and occupation of the 1930s and 1940s, and the fact that payments owed to Japan for its financial help to the new Chinese regime were “not negotiable and might lead to unfairness”.

The revised version of the marking scheme went further in that it required candidates to “display quality thinking and historical skills” rather than simply recalling the data. It also asked candidates to compare each point of evidence presented before reaching a conclusion, “regardless of what viewpoint” they took.

Under the marking scheme revealed on Thursday, candidates could only score the full eight points by providing “a sound and balanced answer” that made the case for both sides while effectively using the two excerpts as well as their own knowledge.

Candidates providing an answer that lacked balance because they relied only on the reading materials or their own knowledge would score just four marks, while a vague answer that ineffectively used the available resources would score two marks or less.

Cheung Wong, a secondary school history teacher and an executive committee member of the pro-democracy Professional Teachers’ Union, said the marking scheme showed there was room for discussion in the question, adding he believed the examples raised for both sides of the question were “fair”.

The Parsi businessman who became a champion of public health

“By listing out examples from both sides, usually it would suffice for the markers to understand the gist of the [answer],” he said.

But Wong Kam-leung, chairman of the pro-establishment Hong Kong Federation of Education Workers, one of the most vocal groups to call for the scrapping of the question, argued the marking scheme had raised “unreasonable” examples that could mislead candidates.

“By saying that ‘Japanese aggression strengthened Chinese nationalism’, it is preposterous and confuses the cause and effect of the incident. How can one say that something so harmful and wrong resulted in something which is good?” Wong asked.

Earlier this month, the High Court dismissed a judicial review application from one of the candidates who challenged the legal basis of the exam authorities’ decision to scrap the question, after finding there was no procedural irregularities or other unfairness in the decision-making process.