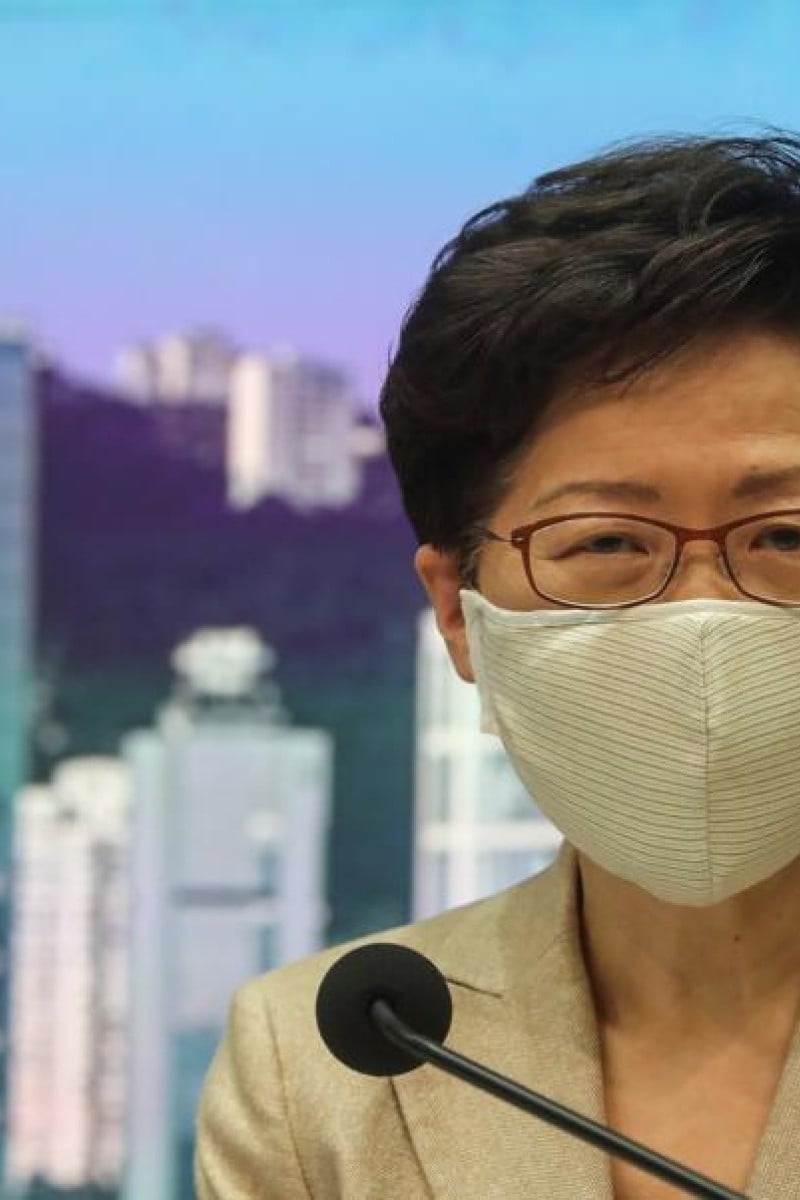 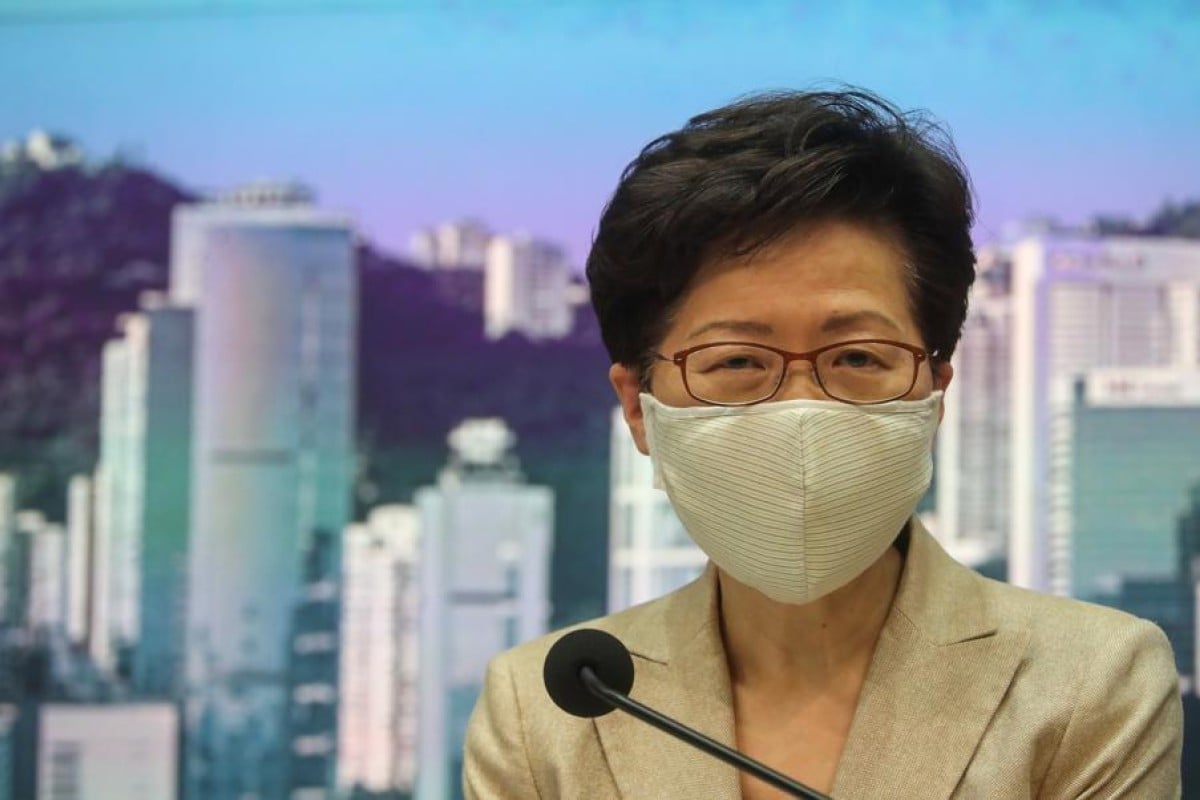 The Hong Kong government has made wearing masks mandatory in indoor public spaces, while also ordering civil servants to work from home and increasing testing measures, as the city confirmed more than 100 new cases of Covid-19 on Sunday.

Chief Executive Carrie Lam Cheng Yuet-ngor announced the new measures as she warned the city could be hit by another wave of infections in winter, just as health experts had feared.

“The situation is very severe and there are no signs this is getting under control,” Lam said.

But she added that more cases had been reported because the government had conducted mass testing. On average, she said, 10,000 people were tested for Covid-19 each day in the past week, more than the 7,500 tests medical experts had suggested.

Why does coronavirus make some people sicker than others?

Lam also said the 52,000 or so candidates for this year’s university entrance exam would receive their results as expected on July 22. But schools had been advised to tell students their results online rather than asking them to collect them on campus.

If some students needed to get the results in person, Lam said, schools had to ensure they returned in groups and not all at once.

The 6pm to 5am ban on dine-in services at restaurants and the rule limiting tables to only four people would be extended for a week to July 28. The closure of bars and 12 other types of premises, including gyms and karaoke lounges, would also be extended to the same date.

Lam said the Department of Justice was working on the legal amendments to require the wearing of masks in indoor public places, after the government last week made it mandatory to use face coverings on public transport.

A government source said shopping centres would come under the definition of “indoor public places” but not offices, for example. The law was expected to come into effect this week, the source added.

Under the Prevention and Control of Disease Regulation, a “public place” refers to where the public or a section of the public may or are permitted to have access to, whether by payment or not.

Asked why the government would not make it compulsory for people to wear masks in outdoor public places as well, health minister Sophia Chan Siu-chee said many of the recent new infections involved those who had visited indoor establishments such as malls and restaurants.

Following the ban last week on dine-in services at restaurants from 6pm to 5am, many people had visited supermarkets and markets to buy groceries, Chan said, and some did not wear masks.

“When people exercise outdoors, for example, when they are jogging, it’s hard for them to wear masks,” she said. “That’s why we decided to target indoor public places first.”

Dr Leung Chi-chiu, chairman of the Hong Kong Medical Association’s advisory committee on communicable diseases, said it should be made compulsory to wear masks outdoors.

“The spike in cases, especially those with an unknown source, shows that current prevention measures are too lax,” Leung said.

He said it was more likely that most new infections were caused by an increase in social gatherings, rather than the number of cases rising because of mass testing, as Lam had explained.

“The cases found from the tests are only a small proportion of the total,” he said.