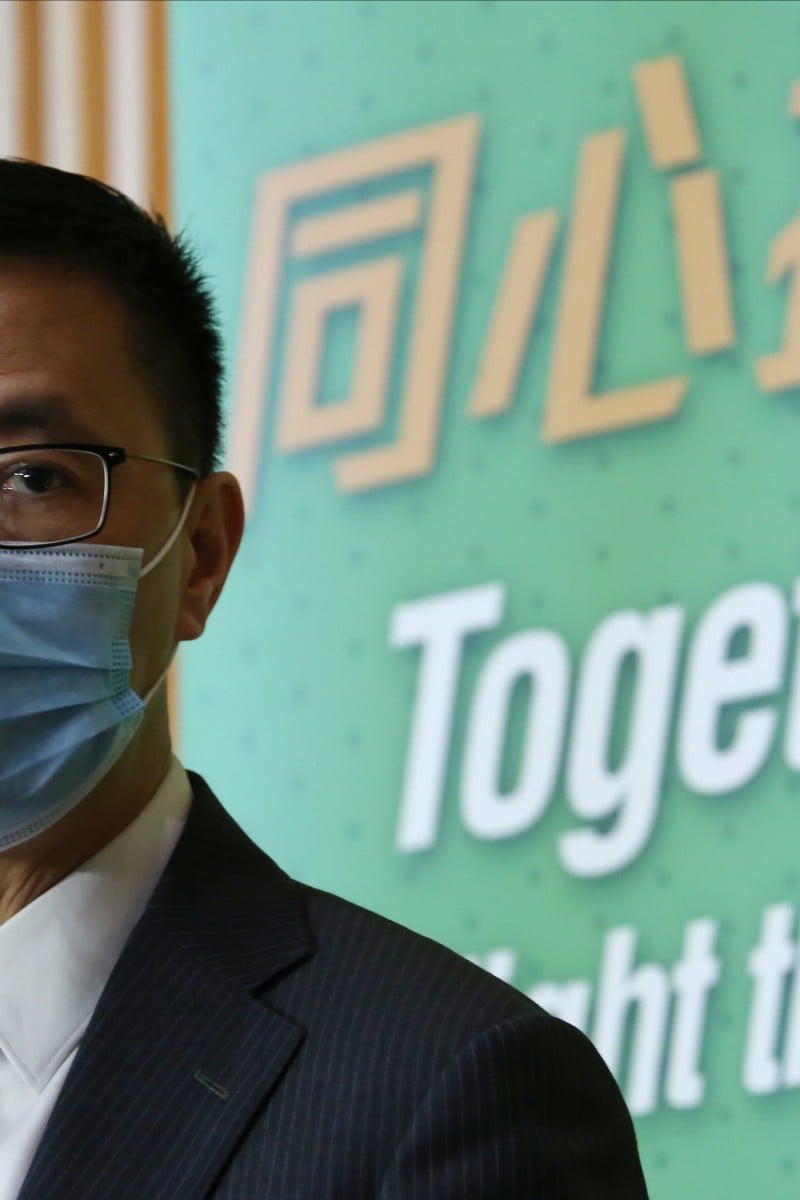 Coronavirus: Cross-border students F3 and below will not return to Hong Kong schools next year Covid-19 has struck again, with all primary and secondary schools, kindergartens and international schools no being able to reopen any time before August 17 as planned.

Secretary for Education Kevin Yeung Yun-hung, talking to media yesterday, said it was too dangerous for students to be back at schools, including kindergartens, as Hong Kong grapples with a third wave of the virus.

Also, Yeung said, that most cross-border students would not be able to return to Hong Kong in the coming school year. The announcement will affect some 27,000 students who cross the border daily to attend schools in Hong Kong. Students in form three and younger will not be able to be schooled in Hong Kong at all in the coming year. Special arrangements will be considered for the 2,500 students who are form four and above to resume school in Hong Kong subject to further discussion with the mainland authorities.

When it is safe, Yeung said, schools would be given two weeks notice before they need to open.

Meanwhile, Hong Kong again recorded at least 100 cases of the virus, a mix between preliminary and confirmed cases, on Monday. On Sunday, Hong Kong reported 108 confirmed infections, the highest daily total since the pandemic began and the first time the city recorded a three-digit figure, pushing the official tally of infections to 1,885, with 12 deaths. That total reflected only infections recorded on Saturday between 4pm and midnight due to the high number of tests needing to be processed at public laboratories.