Britain suspends extradition treaty with Hong Kong, will no longer sell tear gas to the city 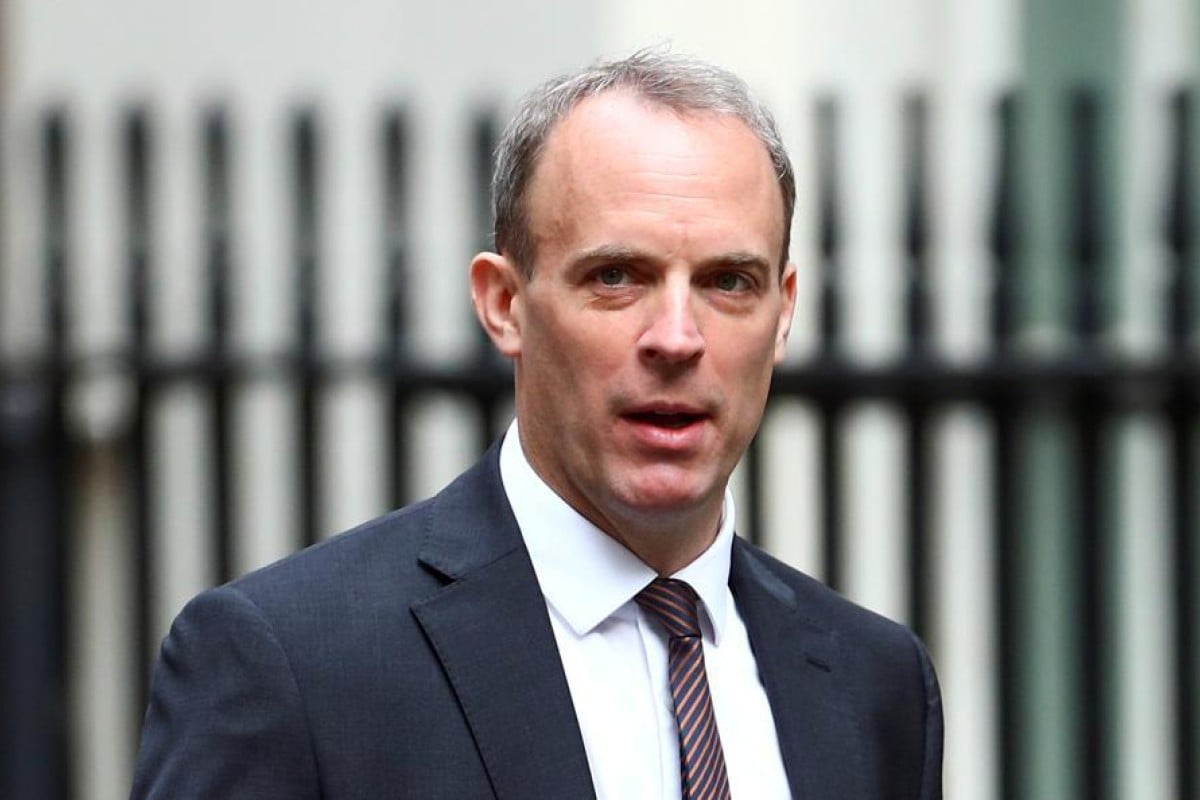 Britain's Foreign Secretary Dominic Raab announced Britain will suspend the country's extradition treaty with Hong Kong, following in the footsteps of the US, Australia and Canada. Photo: Reuters

Since Beijing introduced the national security law in Hong Kong on June 30, the US, Canada and Australia have suspended their extradition treaties.

Beijing warned Britain to stay out of Hong Kong’s affairs, and said it was making a big mistake.

Britain’s Foreign Secretary Dominic Raab also announced that Britain would not sell certain weapons to Hong Kong as it had in the past, such as tear gas used during demonstrations.

Raab said that within a day or two, there would be more details about how Hongkongers who have the BNO (British National Overseas) passport will be able to settle in Britain.

He said Britain was also rethinking the arrangements that allowed British Supreme Court judges to sit in Hong Kong’s top court. In addition, training programmes for Hong Kong police officers might be cut.

Raab gave his own warning to Beijing, saying “We recognise the opportunities of a good relationship with China, but we’d be clear-eyed, as this government is, about the risks.”

In a move that will worsen the UK-China stand-off, Raab vowed to lead an international response to China’s actions. He said there needed to be more than just Britain, Europe, North America, Australia and New Zealand, “because there is a whole range of non-aligned countries out there who are very much influenced by what China is doing and saying”.