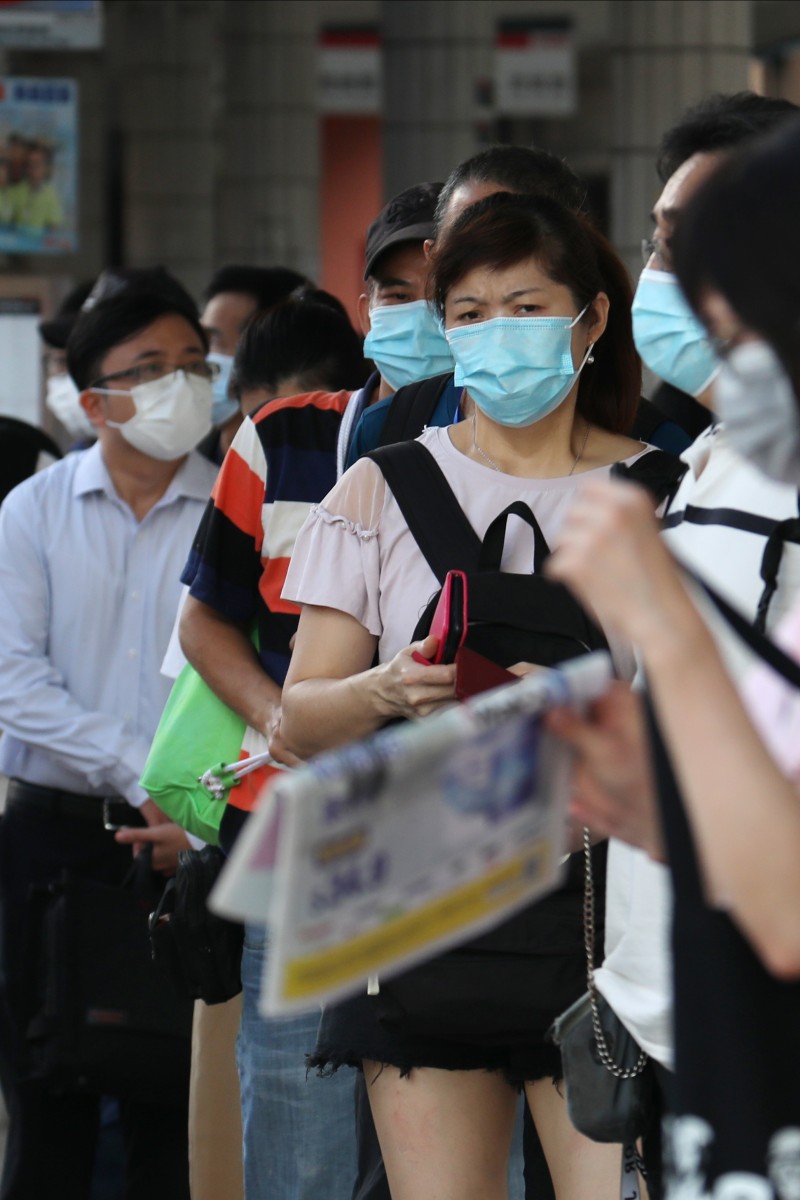 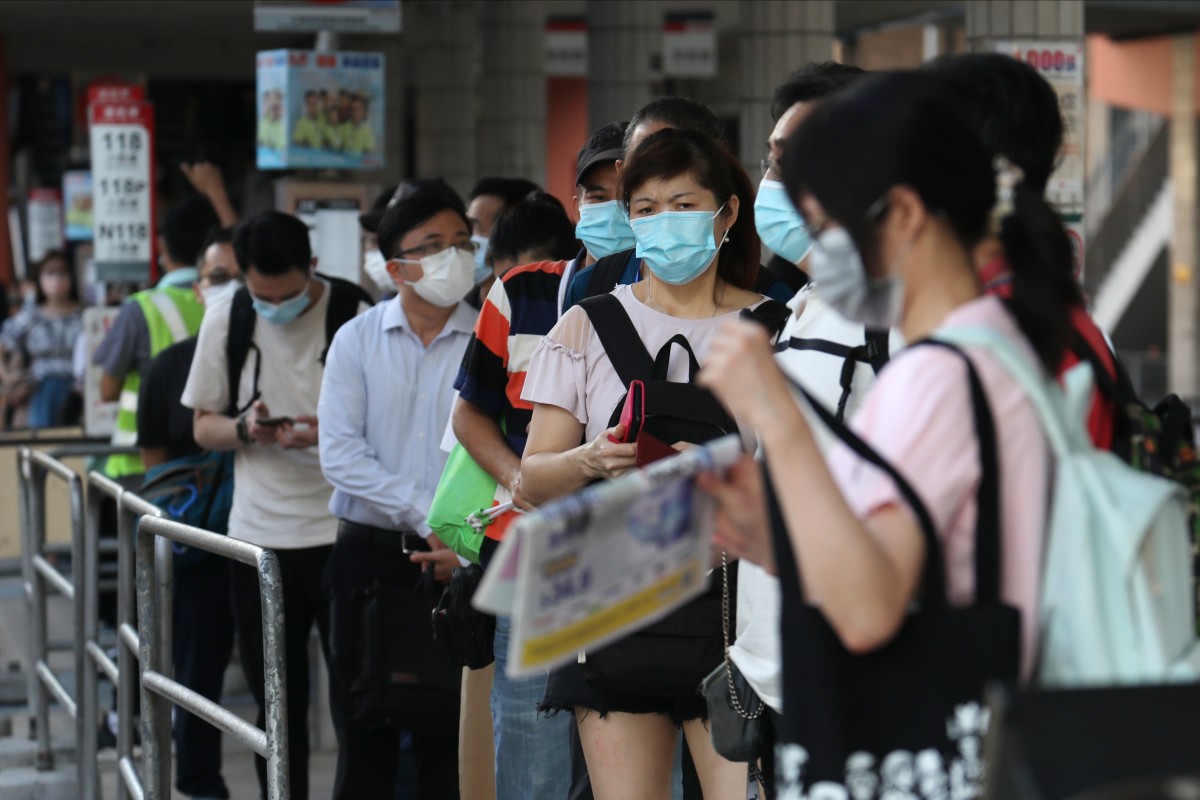 Commuters in face masks waits for the bus at the Cross Harbour Tunnel Toll Plaza bus stop in Hung Hom, amid the ‘third wave’ of coronavirus infections. Photo: SCMP/Xiaomei Chen

Another two elderly residents died from Covid-19 on Tuesday and there were at least 70 more confirmed infections, health officials said, as the Hospital Authority warned that Hong Kong might run out of first-tier isolation beds this week.

Describing the capacity situation as critical, the authority said it had already transferred about a dozen confirmed patients in a stable condition to second-tier isolation wards to create room for those newly infected, as it scrambles to open new facilities in the community to cope with the worsening coronavirus crisis.

What is herd immunity and why isn't it the solution to Covid-19?

The first of the deaths revealed on Tuesday involved a 77-year-old patient living in Tsz Wan Shan, where clusters of outbreaks have been reported.

He was admitted to Queen Mary Hospital in Pok Fu Lam on July 14 with fever. His situation worsened on July 16 and he passed away this morning, according to the Hospital Authority.

An 87-year-old from the Kong Tai Care for the Age Centre Limited at Tsz Wan Shan became the third resident there to die after contracting the coronavirus. He had been admitted to the hospital on July 9 with fever.

Why does Covid-19 make some people sicker than others?

Those deaths pushed the number of coronavirus-related fatalities in the city to 14, after the infected tally hit 1,958 on Monday, a sharp increase of more than 600 cases over two weeks.

A medical source said that at least 70 confirmed cases were recorded on Tuesday.

The surge of new cases continued on Tuesday after the Hospital Authority issued a dire warning over the impact of Hong Kong’s third wave of infections on the city’s health care system.

Why some people with Covid-19 don't show symptoms

“As there are more elderly patients in this wave, we might use up our isolation beds much sooner than we did in March. This week is the key.”

Up to 77 per cent of the first-tier beds are currently in use, just short of the maximum capacity for Covid-19 patients of around 80 per cent.