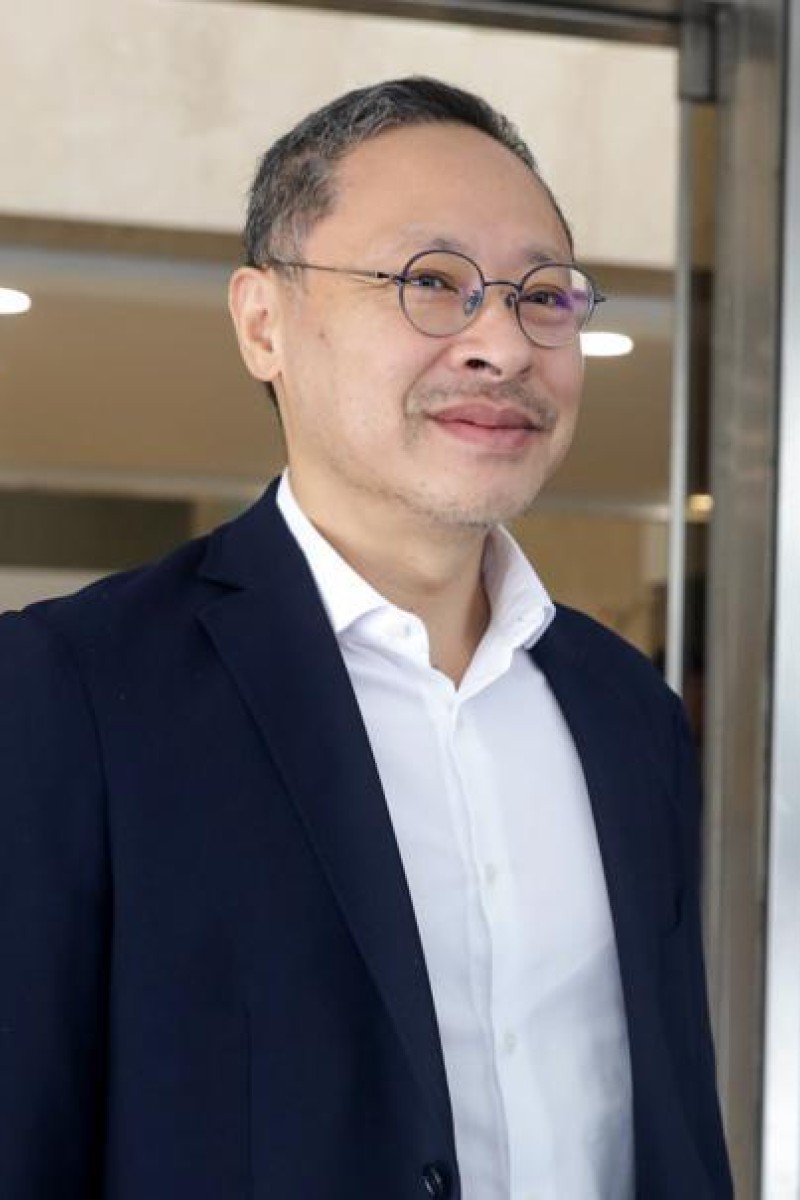 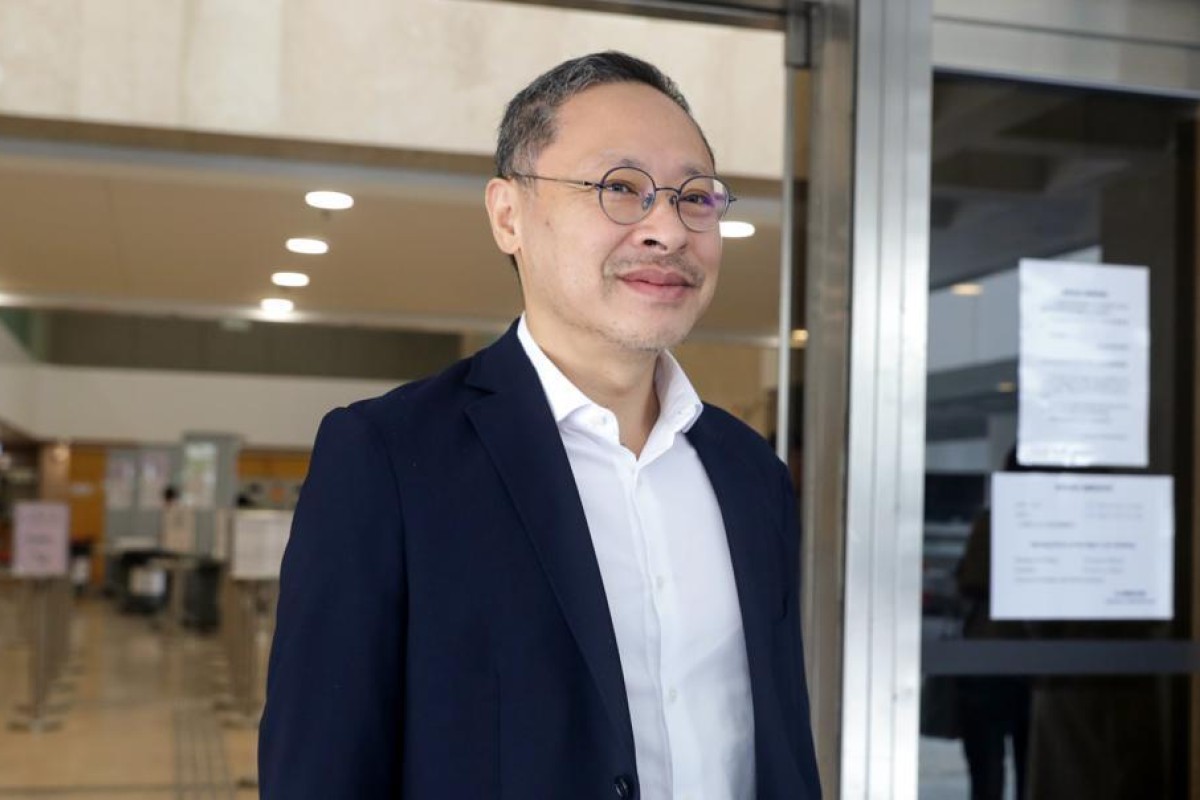 Benny Tai was released from his position at HKU for his role in the 2014 Occupy Central movement. Photo: SCMP/Edmond So

The University of Hong Kong’s governing council sacked legal scholar Benny Tai Yiu-ting on Tuesday over his criminal convictions for the Occupy protest movement he co-founded in 2014.

Tai, an associate professor of law and outspoken opposition activist, learned his fate on Tuesday night after the HKU council reversed a recommendation by the university’s senate earlier this month that there were not enough grounds to dismiss him although his actions amounted to misconduct.

Responding to his dismissal, Tai said the city’s academic institutions “cannot protect their members from internal and outside interferences”, adding that the university council’s decision “marked the end of academic freedom in Hong Kong”.

Hours after the decision, Beijing’s liaison office in the city said in a statement it supported the dismissal as an act that punished “evil” and upheld justice.

“Tai has used the sacred position of an educational institution to spread fallacies and confuse right and wrong, as well as promote illegal [activities] which had misled and poisoned a group of young people,” a spokesman said.

The office added Tai had “organised, planned, carried out, incited and instigated events” including Occupy Central and the opposition camp’s primary elections earlier this month, and that his actions “increased conflict in society and poisoned Hong Kong’s political atmosphere”.

Three sources told the SCMP that 18 council members supported the decision to dismiss Tai while two were against it. University president Zhang Xiang did not cast a vote, while two other members were either absent or had withdrawn from the talks because of conflict of interests.

The university’s council – headed by Arthur Li Kwok-cheung, a member of the city leader’s cabinet – comprises 23 members. A majority in the group are from outside the university, including pro-establishment lawmaker Abraham Shek and Sino Land deputy chairman Daryl Ng Win-kong.

Tai, 56, was sentenced to 16 months in prison in April last year for two public nuisance offences related to the 2014 civil disobedience movement for greater democracy, which brought parts of the city to a standstill for 79 days. He has been out on bail since last August, pending an appeal.

HKU President Zhang Xiang did not vote in the HKU council meeting that removed Benny Tai from his position. Photo: SCMP/May Tse

An inquiry committee was initiated last year at the discretion of president Zhang, and it submitted a report by May to the senate. The senate, comprising mainly academics, agreed in early July with the finding that Tai was guilty of “misconduct” but that his actions did not amount to grounds for dismissal.

If Tai wishes to lodge an appeal over his dismissal, he would have to do so through HKU’s chancellor – a role held by Chief Executive Carrie Lam at all of the city’s eight publicly funded universities – or by judicial review.

Tai was not present at Tuesday’s meeting but a written submission from him was handed to the council, according to a source present at the session. The academic had argued that the Occupy protests were peaceful, adding that as the university’s senate had already made a recommendation, he did not see any reasons the council would decide against that suggestion.

Tai, in a response on his social media page, said his dismissal reflected that academic staff in Hong Kong were no longer protected by their institutions.

“The decision to terminate my appointment was made not by the University of Hong Kong but by an authority beyond the university through its agents,” he wrote.

“It marks the end of academic freedom in Hong Kong ... Academic institutions in Hong Kong cannot protect their members from internal and outside interferences.”

He added he would continue his research and teachings “on the rule of law in another capacity”.