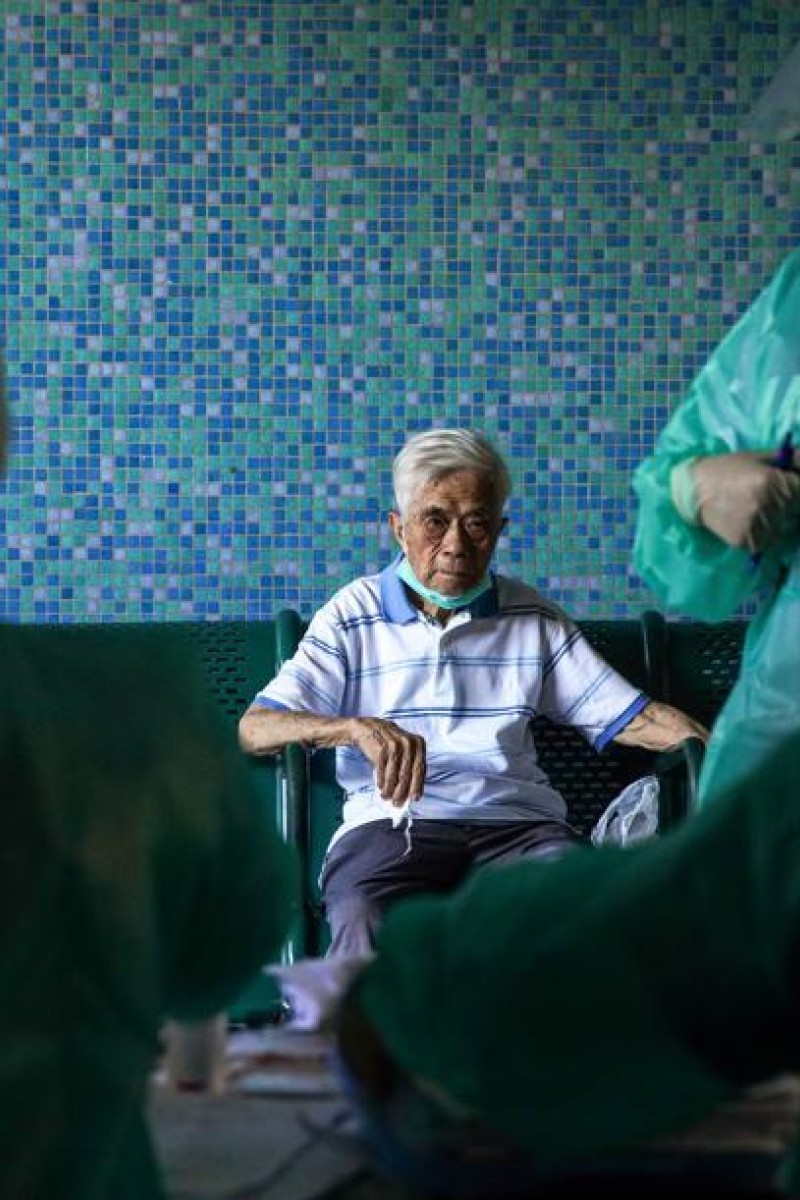 Covid-19 cases in Hong Kong rise to over 3,000 as new social-distancing measures begin 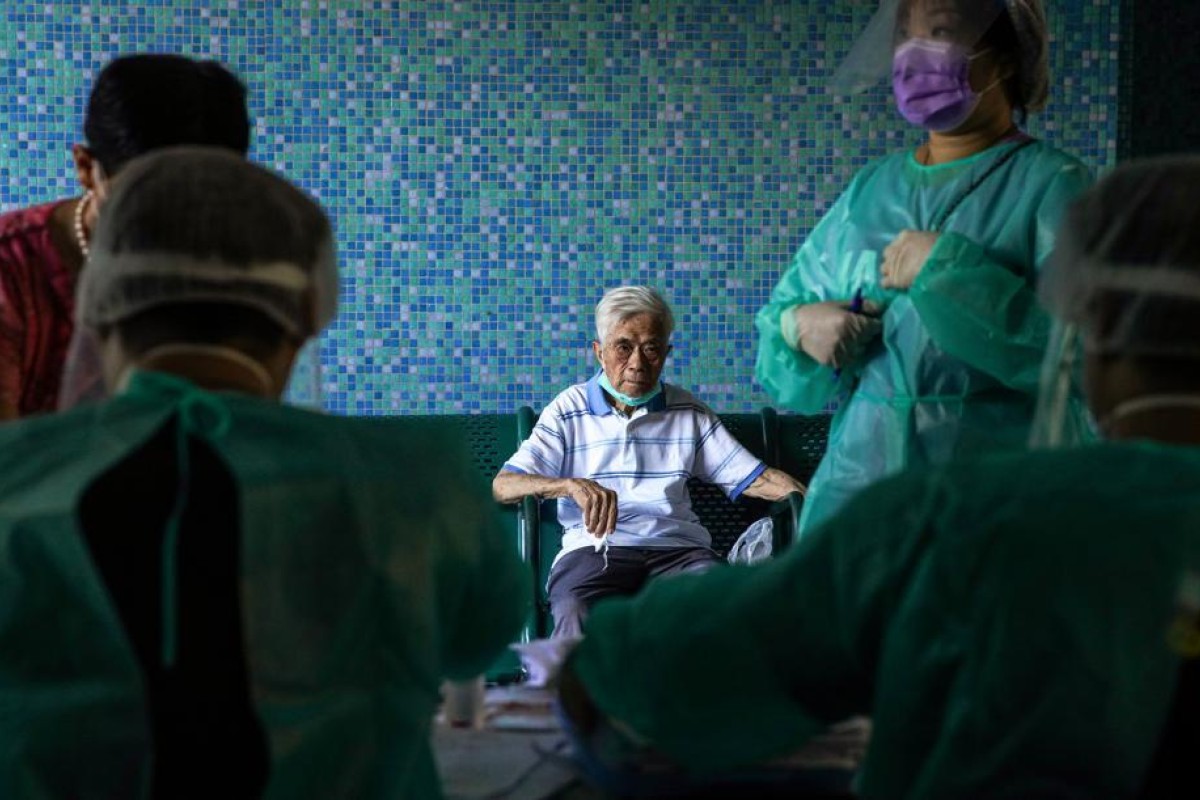 Even as strict social distancing measures came into place in Hong Kong on Wednesday, the city still recorded 118 new Covid-19 cases, the eighth day in a row in which the city was hit with more than 100 new infections. The total number of coronavirus cases has risen beyond 3,000.

Among the fresh cases, 113 were locally transmitted, including 46 with unknown origin.

Health experts say not to exercise outdoors with a mask

Dr Sara Ho Yuen-ha, a chief manager from the Hospital Authority, said starting from Thursday, a hotline service would be launched for patients confirmed with Covid-19 and who were waiting for hospital admission.

Ho said the service was aimed at allowing staff to better understand patients’ conditions while they were in the queue, and provide health information to those who had been infected.

A 76-year-old woman who died in the morning became the latest coronavirus-related fatality. She was the fifth person in the city to die under such circumstances since Monday.

Restaurants call for handout as dine-in services shut down

The city’s infection numbers stood at 3,002, with 24 related deaths.

The elderly woman was among a cluster of seven patients infected with the virus in a medical ward at Queen Elizabeth Hospital in Yau Ma Tei.

The hospital said she had been admitted to the ward on June 30 after she suffered from shortness of breath caused by heart failure.

She was later sent to an isolation ward after another patient in the ward was confirmed to have the virus. The woman tested positive on July 17, her condition deteriorated last Friday and she died at 8.31am.