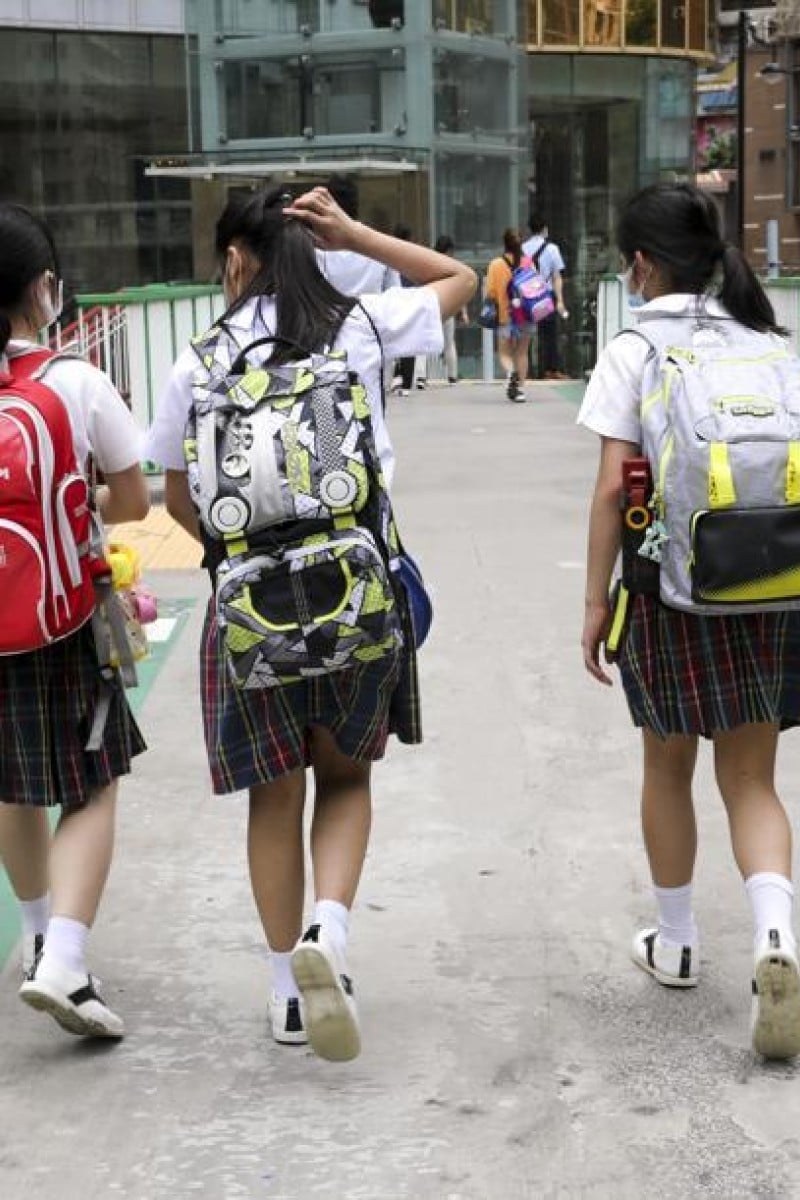 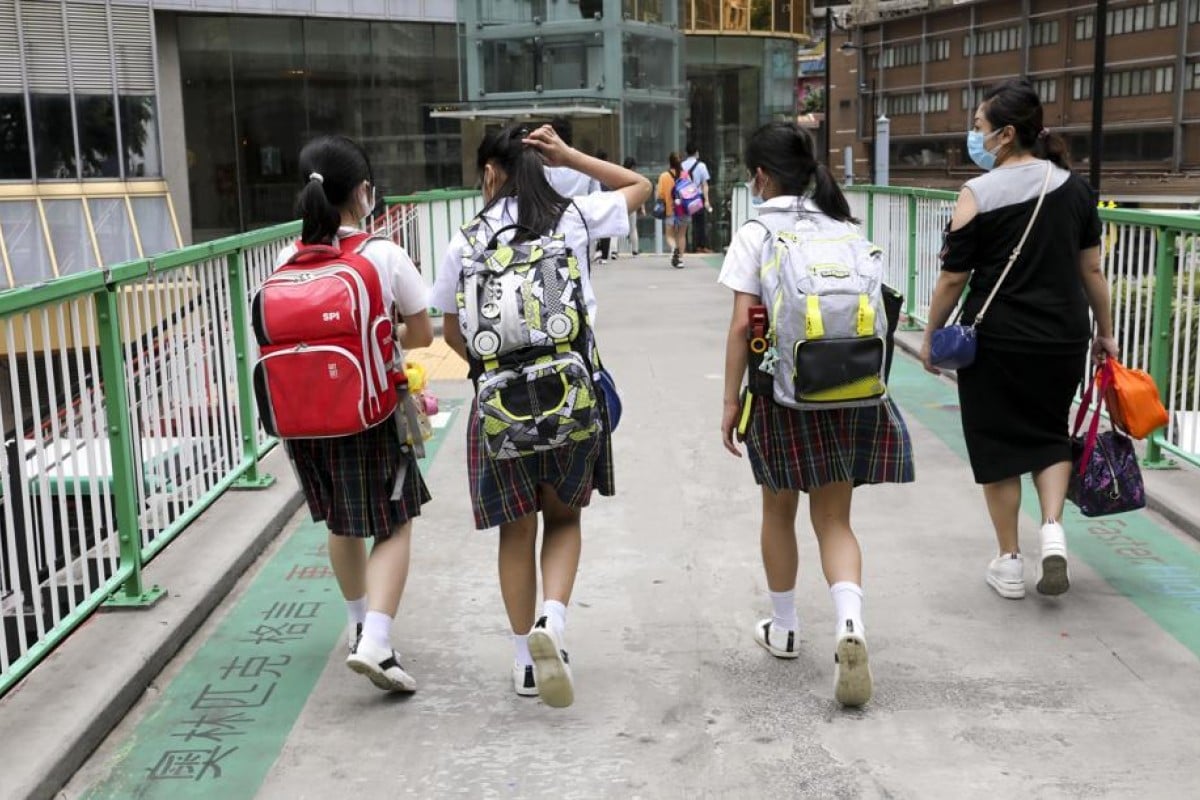 There will be no return to school grounds for students on August 17 when the summer holidays end for some, the government has revealed. Photo: SCMP/ Dickson Lee

The ban on face-to-face teaching at Hong Kong schools has been extended indefinitely beyond August 17, although online lessons can return for the start of the academic year, the education minister revealed on Monday.

Secretary for Education Kevin Yeung Yun-hung told a press conference: “Schools may begin their new school year as planned … but all face-to-face classes and on-campus activities will be suspended until further notice. Schools may adopt online teaching instead.”

Yeung said the same arrangements would apply to private tutorial centres in the city. He added: “When the pandemic situation becomes better, we will announce the date and arrangements of resumption for face-to-face classes as soon as possible.”

Government pledges to test all residents for Covid-19

Many international schools and kindergartens in Hong Kong usually start their school year as early as August, while most local primary and secondary schools return in September.

Education officials announced last month that all face-to-face classes at international schools and kindergartens would begin no earlier than August 17, with “no signs of improvement” in the local health crisis.