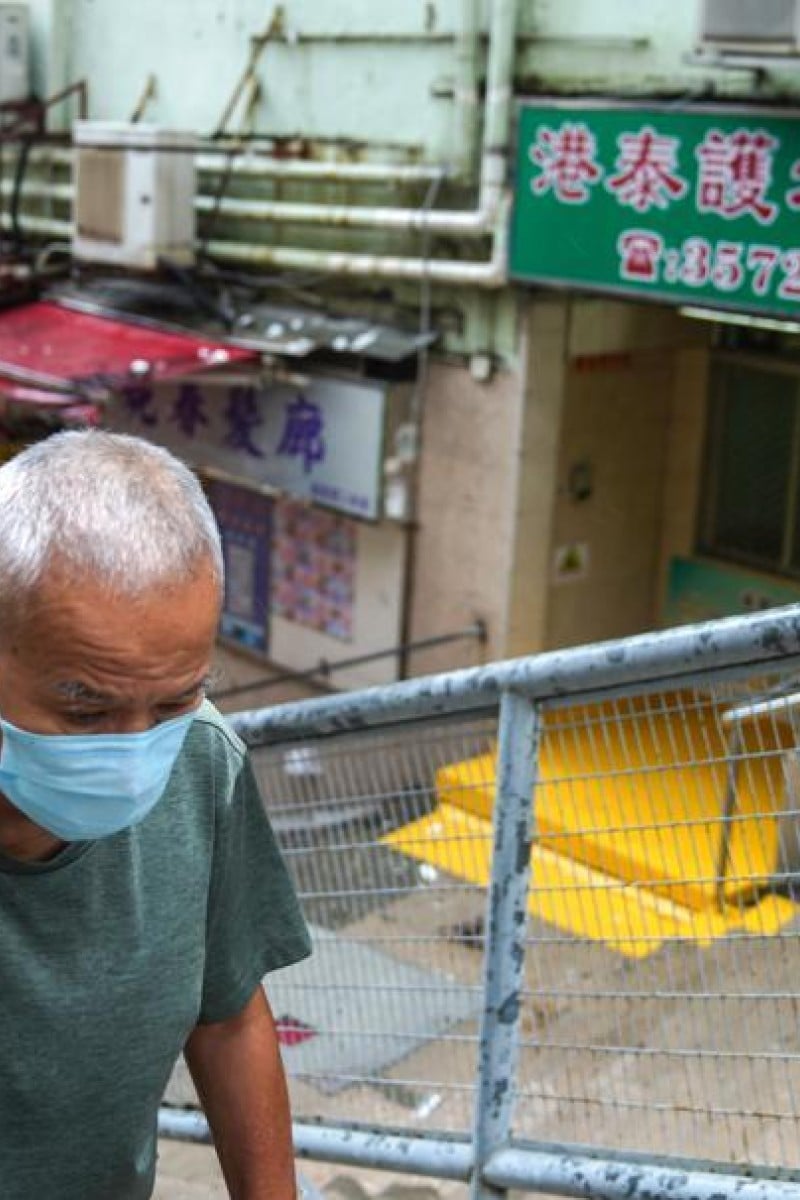 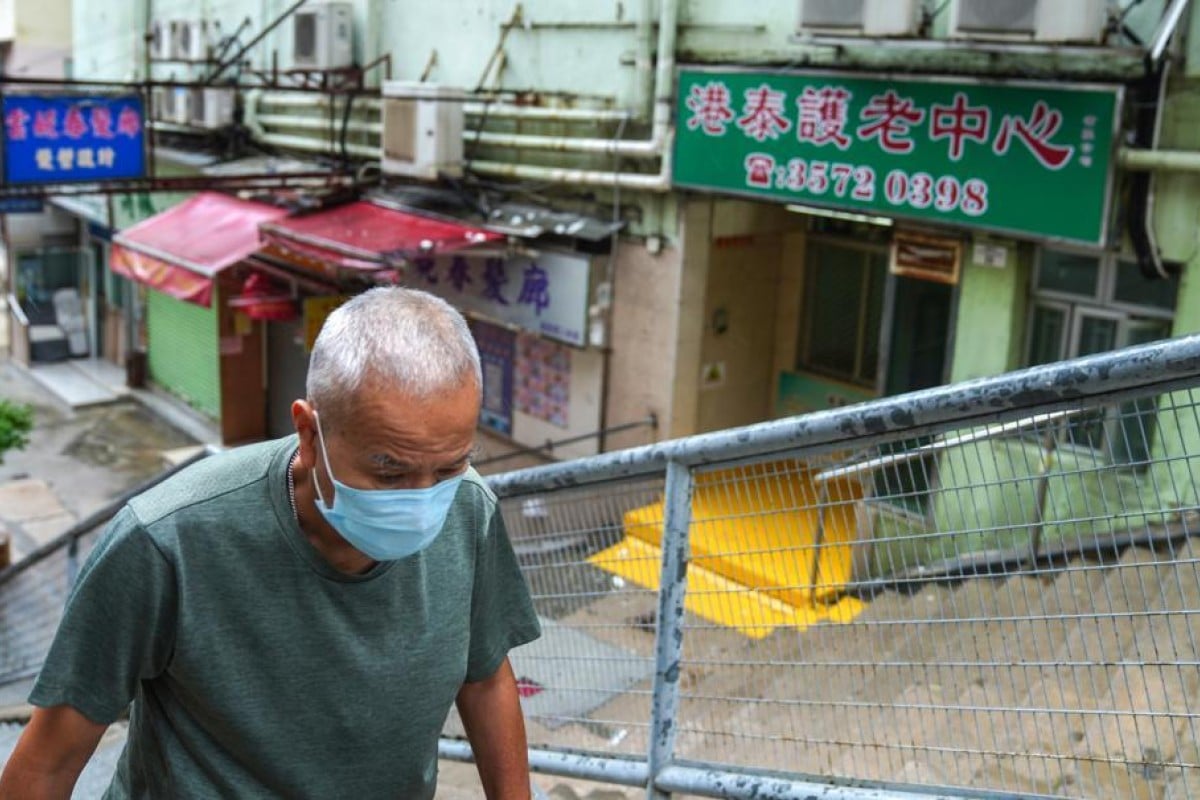 Hong Kong announced the new round of social distancing measures would remain in place for at least another week. Photo: SCMP/ Sam Tsang

The Hong Kong government announced on Monday that existing social distancing measures, including a ban on gatherings of more than two people and mandatory mask-wearing in public places, would last until Tuesday of next week. The announcement followed a cautiously optimistic drop in cases, with the city finally ending its 12-day streak of 100-plus infections as it recorded 80 cases on Monday.

The ban on dine-in services at the city’s restaurants from 6pm until 5am will continue. In the daytime, no more than two people can dine at the same table, and restaurants can only operate at half capacity.

Fourteen types of establishments, such as bars, gyms and sports facilities, will remain closed.

The city’s total tally of infections stood at 3,589, with 38 related deaths. About 50 others tested preliminarily positive on Monday, potentially inflating numbers further.

Earlier in the day, health authorities apologised after two patients who were initially told they tested preliminarily positive for Covid-19 were later confirmed to be negative following further tests.

The pair were not told they were confirmed to be negative and one was on his way to the AsiaWorld-Expo quarantine facility when he was informed of the actual result. He was subsequently sent to Princess Margaret Hospital.

Online learning to continue for the foreseeable future

The other person was at home when authorities found out about the mistake, and she will continue to stay in.

Of the 80 fresh infections, all were local cases and 24 were untraceable.

Dr Chuang Shuk-kwan of the Centre for Health Protection called on residents not to lower their guard as the daily count was still significant.

“It’s still too early to conclude from one day’s numbers that the trend is decreasing,” she said. I think we still need to restrain ourselves for a while until the number of cases really falls,” she said.