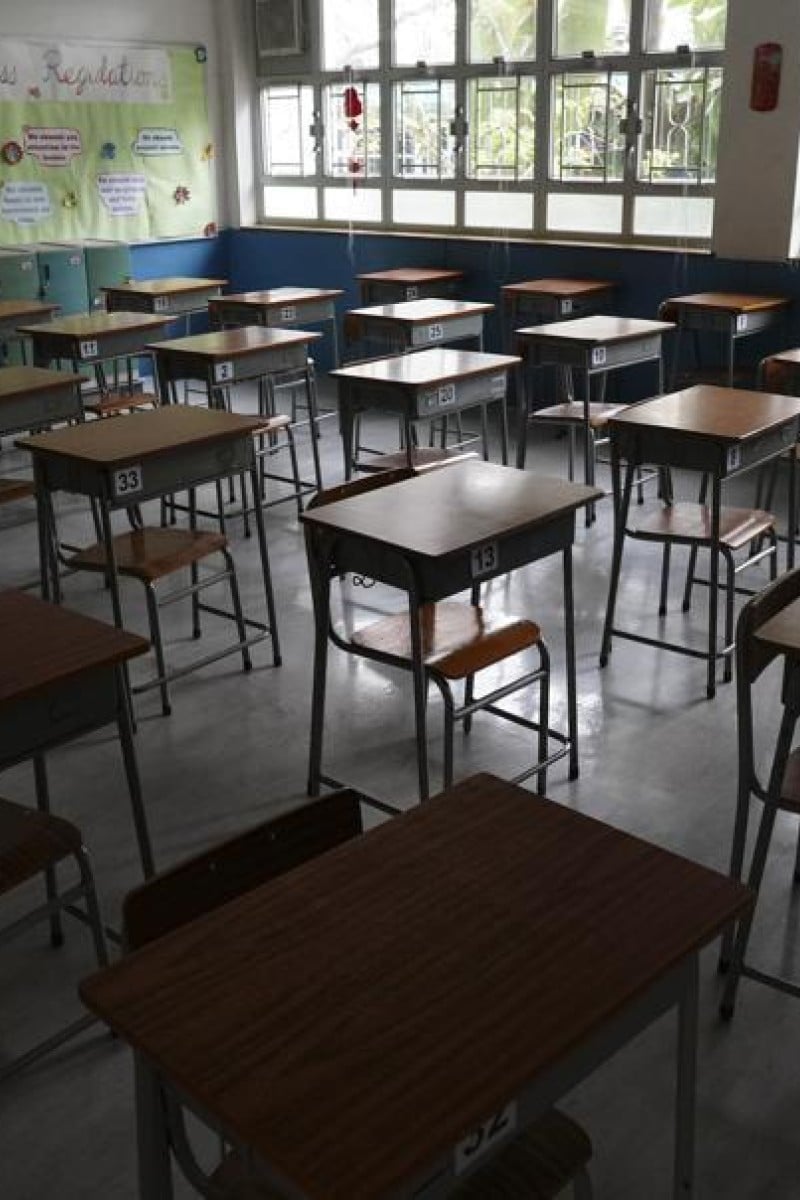 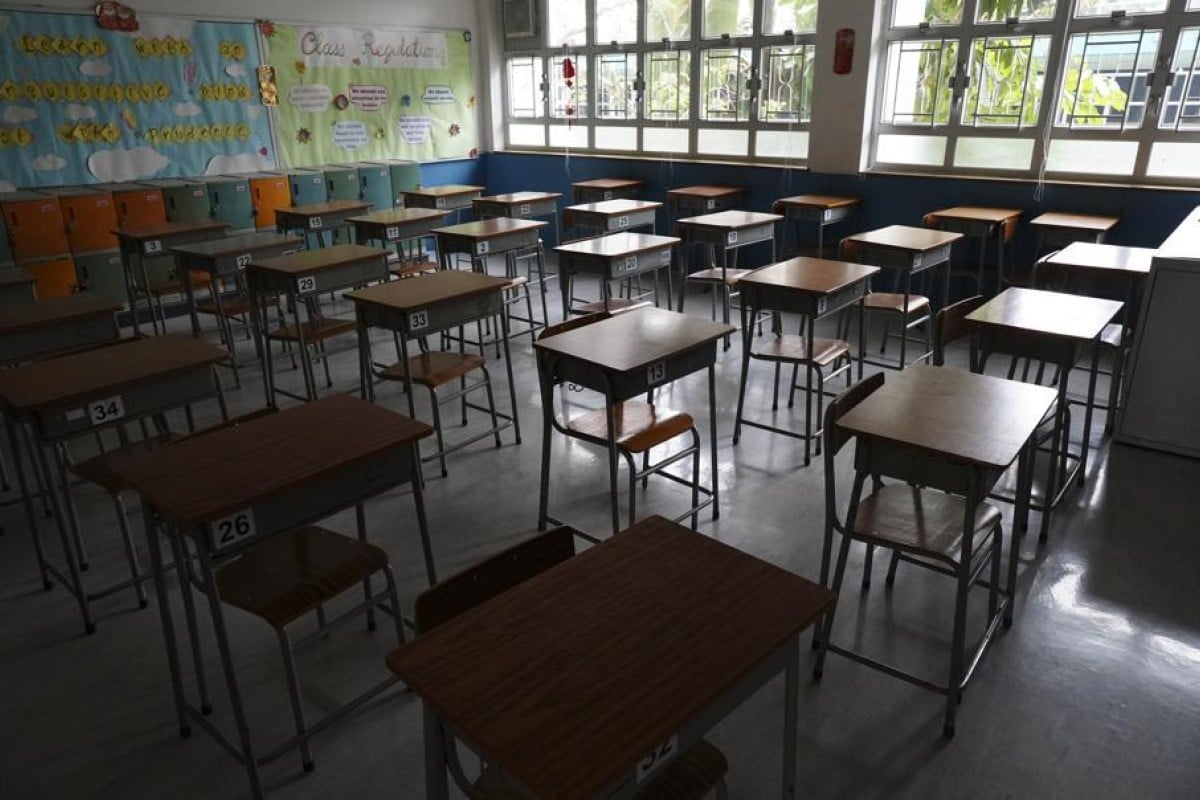 Classroom teaching will still be suspended when some Hong Kong schools return from the summer holidays this month. Photo: SCMP/ Robert Ng

Hong Kong’s education minister said on Tuesday the government would consider conducting mass Covid-19 screening for schools and was looking at prioritising the resumption of face-to-face classes for students taking their university entrance exams, as well as new starters.

Secretary for Education Kevin Yeung Yun-hung said students coming into their first and final years of primary and secondary education could be allowed to return to school grounds first, after announcing on Monday the decision to extend the suspension of face-to-face teaching until further notice.

Asked if his bureau would contemplate the large-scale coronavirus testing of students sitting their Diploma of Secondary Education exams this academic year so they could be back in the classroom sooner, Yeung said the city’s health authorities were still assessing which categories of Hongkongers to target.

However, at Hong Kong’s daily Covid-19 press conference, Dr Chuang Shuk-kwan of the Centre for Health Protection said: “I'm not sure [about] the rationale for testing students, because one test does not mean anything. “If you [are] asymptomatic, and you tested negative, you may still get infected afterwards.”

Lin Chun-pong, vice-chairman of the Hong Kong Association of the Heads of Secondary Schools, said although mass virus testing for schools might be able to secure the confidence of parents, the decision of when face-to-face classes could resume should be based on how the epidemic developed and health experts’ advice.

Head teachers last month suggested to Yeung that Form Six, Form One, Primary Six and Primary One students should be among those given priority if face-to-face classes resumed.

Yeung said on Tuesday that education officials had been evaluating that proposal, which was dependent on the pandemic situation, with half-day classes in place to reduce the health risks.

Tai Tak-ching, principal of SKH Tang Shiu Kin Secondary School and chairman of the Wan Chai District Headmasters’ Conference, said many Form Six students were lagging behind in their learning schedule after months without face-to-face learning.

He said most catch-up classes held in school for senior secondary students, which were originally scheduled in July and August, had to be moved online due to the third wave of Covid-19 infections, meaning the teaching schedule could be further affected.

“We are really worried as face-to-face classes [would probably] not be able to resume in September. But the Education Bureau and exam authorities still haven’t come up with specific modifications in terms of the scope of the exams, which makes it even more difficult for [schools] to work things out,” he said.

In a statement, the Hong Kong Examinations and Assessment Authority said it would discuss with the education sector and further review arrangements for the upcoming university entrance exams, with more details released after a decision was made by its public examinations board.