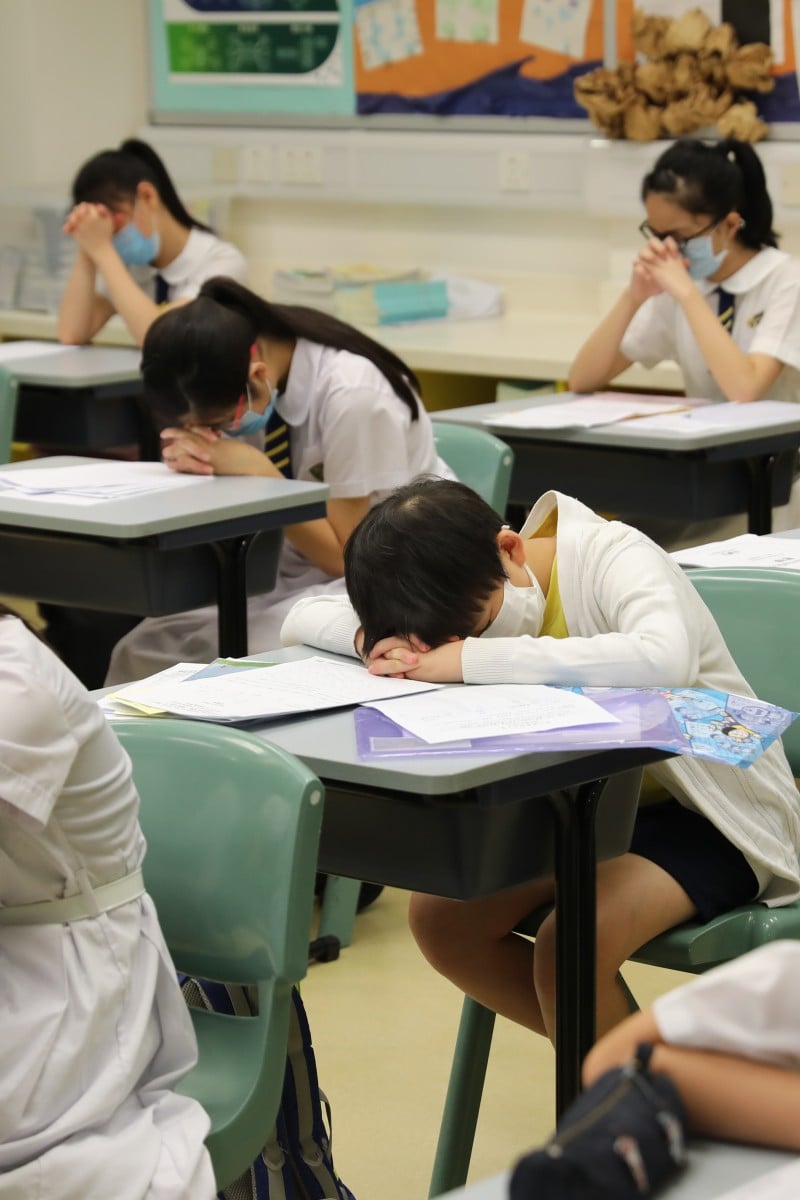 Hong Kong’s education authorities are considering more flexible rules for the citywide tests for primary school students that help determine their secondary school placements, after about a third of the city’s school were unable to hold assessments because of the Covid-19 outbreak.

Some or all of the pupils at about 150 primary schools have yet to take the tests, which are usually held in June each year by more than 56, 000 Primary Five students.

Under Hong Kong’s education system, all senior primary pupils have to undergo three tests that determine their chances of getting into their preferred secondary schools, one at the end of Primary Five, and two others that take place in the middle and end of Primary Six.

However, as face-to-face classes had only resumed for about a month after a four-month suspension before closing back up due to a third wave of infections, some schools have been unable to complete the tests for all students.

Most cross-border students – Hongkongers living on the mainland with their families – have been unable to take the tests, as returning to the city has been impossible for many due to mandatory quarantine requirements and their lack of Hong Kong residences.

Education officials announced last month that schools which had not administered the tests before summer break could submit their results in October instead.

Principal Chu Wai-lam, vice-chairman of the New Territories School Heads Association, said school heads told the Education Bureau at a meeting which came later that many schools had faced difficulties in holding the tests amid the pandemic.

He said education officials were mulling more flexible assessment arrangements after they were urged to consider cancelling the first of the three tests for schools that were unable to carry them out.

However in a reply to queries, an Education Bureau spokeswoman offered no details of alternative assessment arrangements, instead reiterating the bureau’s earlier decision to allow schools to submit their test results by October, a deadline many principals have said would be hard to meet.