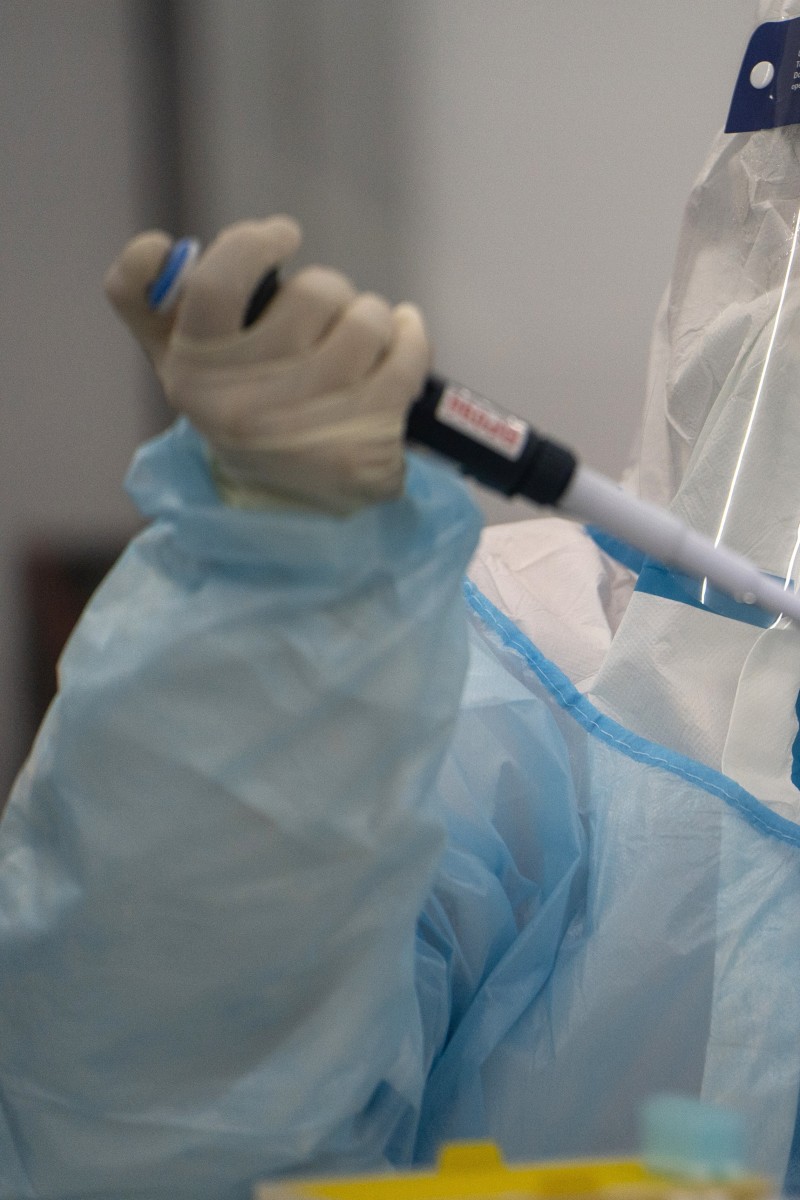 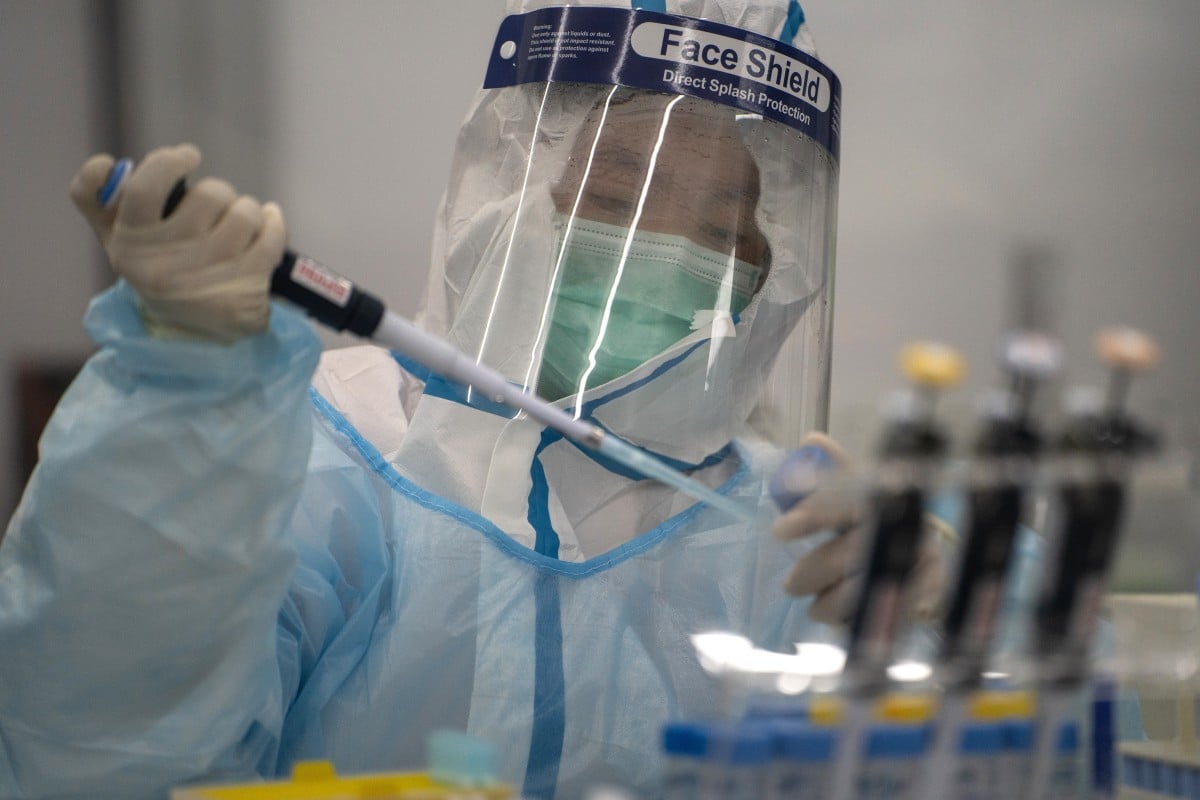 The government will be providing free Covid-19 tests to all Hongkongers. City leader Carrie Lam Cheng Yuet-ngor said at a press conference on Friday that the programme will be ready in around two weeks, with more details to be announced later.

The tests will be voluntary and run with the help of mainland experts and private laboratories.

“We do not yet have specifics today on exactly how the tests will be done or how the samples will be collected,” she explained, saying that the government is still working on the issue.

Lam also recapped previous cluster testing efforts, saying more than 130,000 people from high-risk groups such as drivers, elderly home workers and people who lived near known clusters had been tested. Overall, the rate of positive results was 1 in 2,500.

She also said the central government had supported the Hong Kong government and urged the public not to believe in rumours.

“I hope the public will look at the science and proof and not fall into conspiracy theories, rumour mongering or smearing. The public should especially avoid damaging the relationship between the central and local governments,” she said. “Partially because this time, it is us requesting aid.”

Government officials also said testing staff would not know the identities of those tested to protect their privacy. “The labs will not be given any personal information. They will only get the specimen bottle,” Lam promised. “Identifying positive results will be done by the Department of Health.”

“This is an entirely voluntary programme to provide testing to those who want to have a test,” she added.

She also noted five principles of the test – it will be free, the testing will observe social distancing rules, electronic means will be used to ensure convenience, it will be safe, and personal data will be protected.

Meanwhile, there were 89 new confirmed cases on Friday.