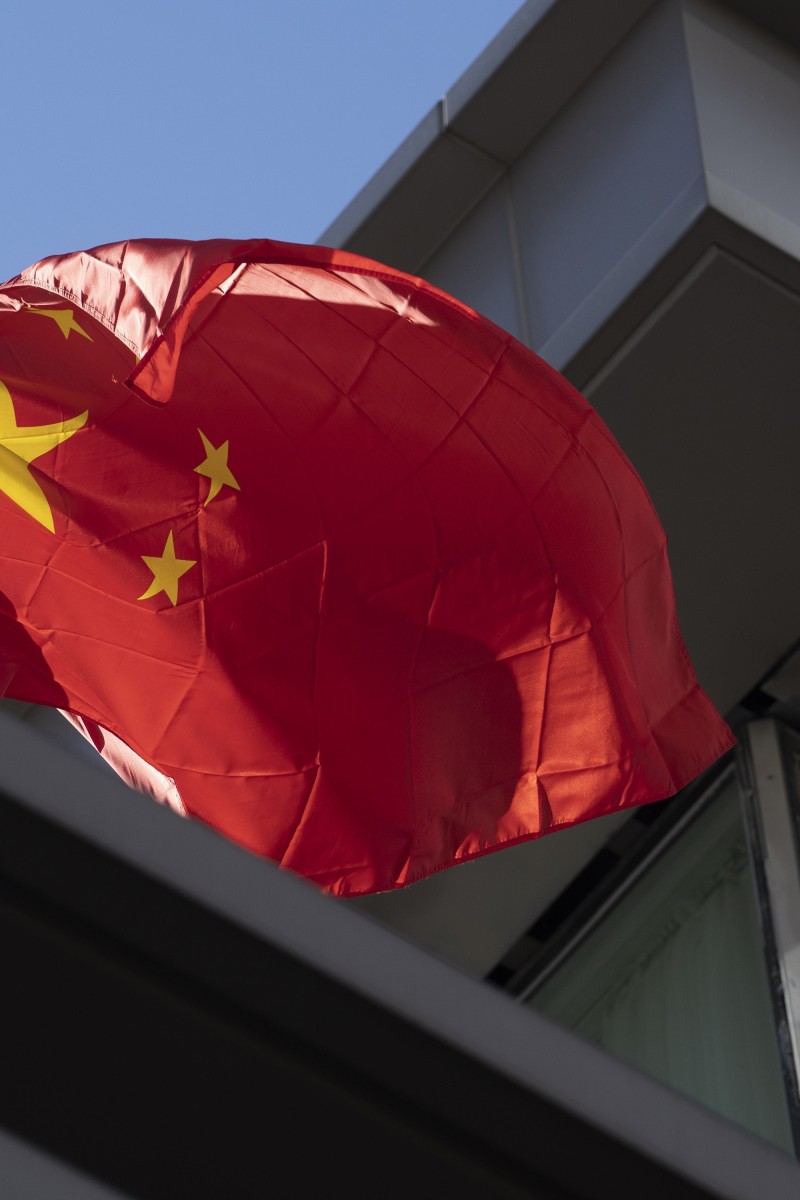 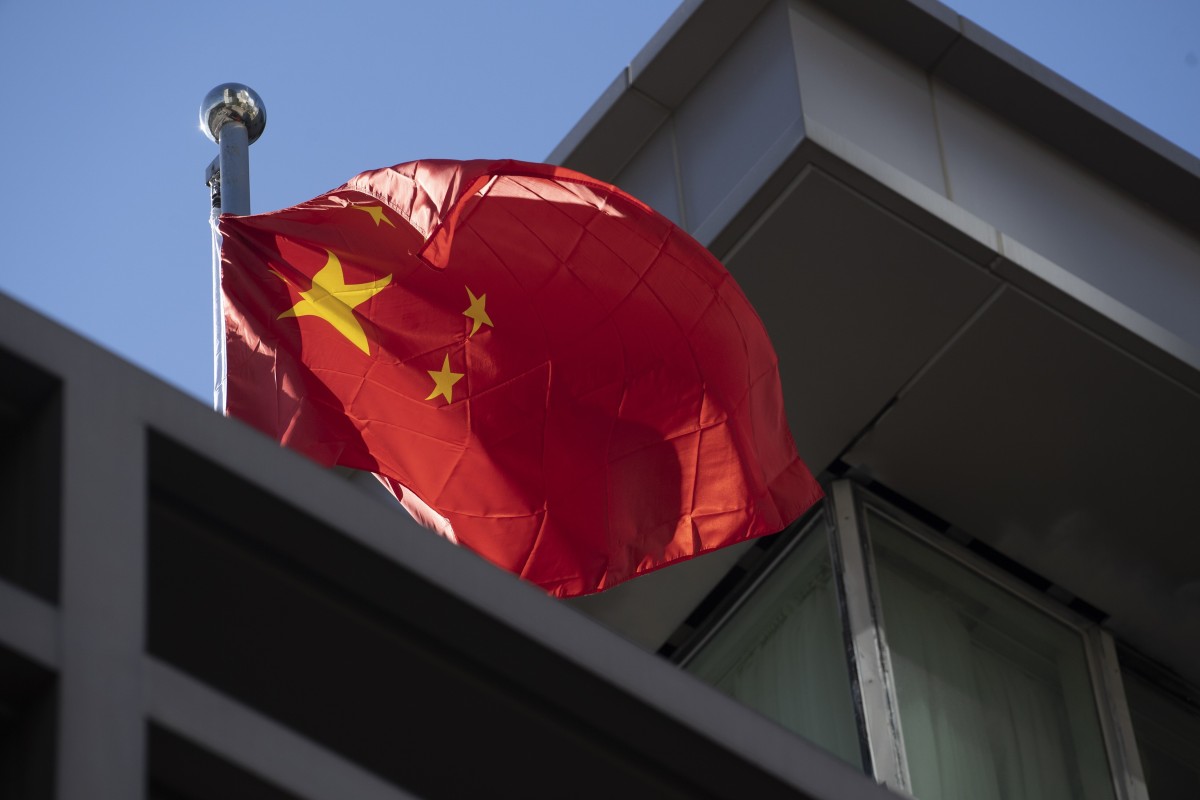 New regulations ban flying the national flag upside down and introduce new regulations for how it's presented on the internet. Photo: AFP

China will amend its law on the national flag to ban people from flying it upside down.

The top legislative body, the National People’s Congress Standing Committee, reviewed draft amendments to the flag law on Saturday, in which “hanging the national flag upside down” is specifically named as a way of “damaging the dignity” of the flag, state news agency Xinhua said.

The amendment also bans “littering” and says flags used in mass events must be disposed of “appropriately”. The use of the flag on the internet will also be regulated.

Previously the law defined desecration as “publicly and wilfully burning, mutilating, scrawling on, defiling or trampling upon” the flag. Those found guilty of breaking the law could be jailed for up to three years.

Xinhua also said the amendment was designed to increase the use of the flag and promote education about it.

The NPC is also reviewing an amendment to the law on the national emblem to ban commercial use.

“The draft amendments enhance the authoritativeness and seriousness of the use of the national flag and emblem,” said Mo Jihong, deputy head of the Constitution Study of China Law Society.

Other revisions to the national flag law say it should be flown at half-mast when a “public health event” causes significant casualties and that Communist Party departments and other people’s organisations should fly the flag.

It also encourages libraries, museums, galleries, and other public cultural facilities to raise the flag on their open days.

The amendment also says schools must include the flag as an important part of patriotic education classes.

The changes will also apply in Hong Kong, where the flag law has been included as an annex to the Basic Law, the city’s mini-constitution, since 1997.

People have been arrested and charged with desecrating the flag during the anti-government protests in the city last year, and a member of the Legislative Council, Cheng Chung-tai, was fined HK$5,000 in 2017 for overturning mini flags in the chamber.