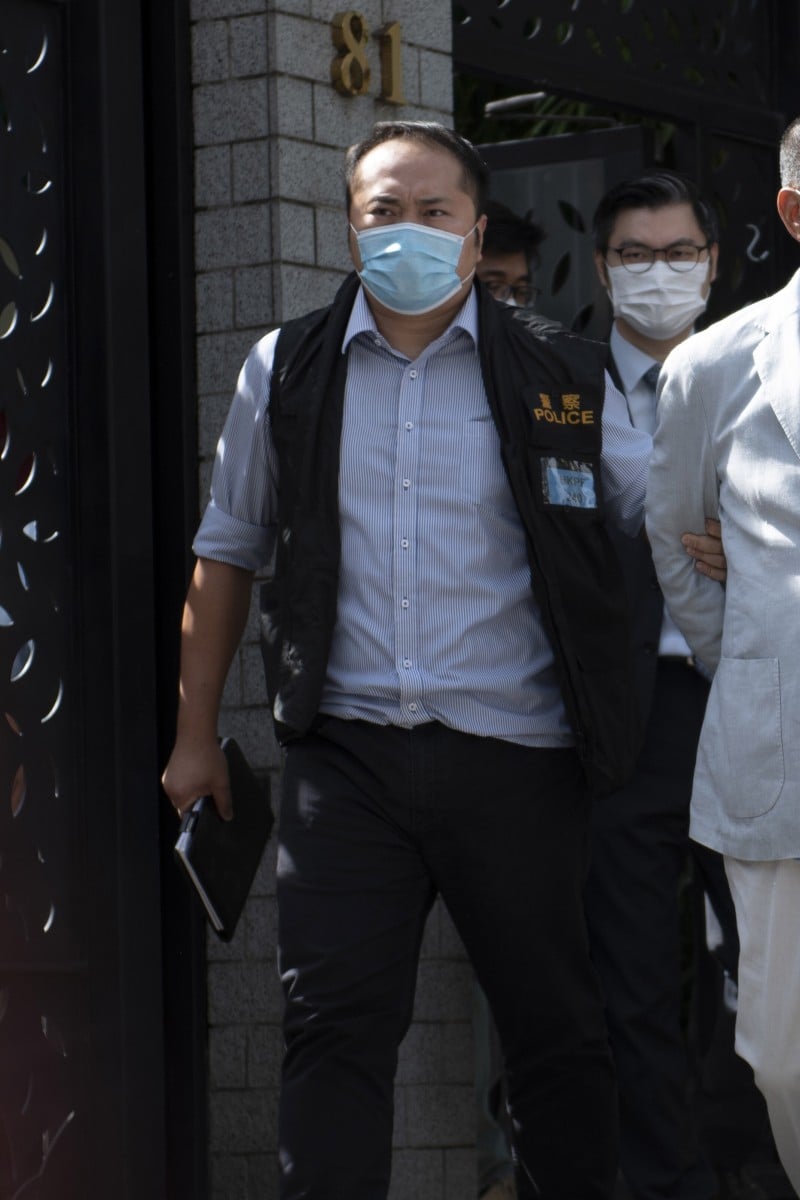 Who is Jimmy Lai? 10 things to know about the Hong Kong pro-democracy activist and media tycoon 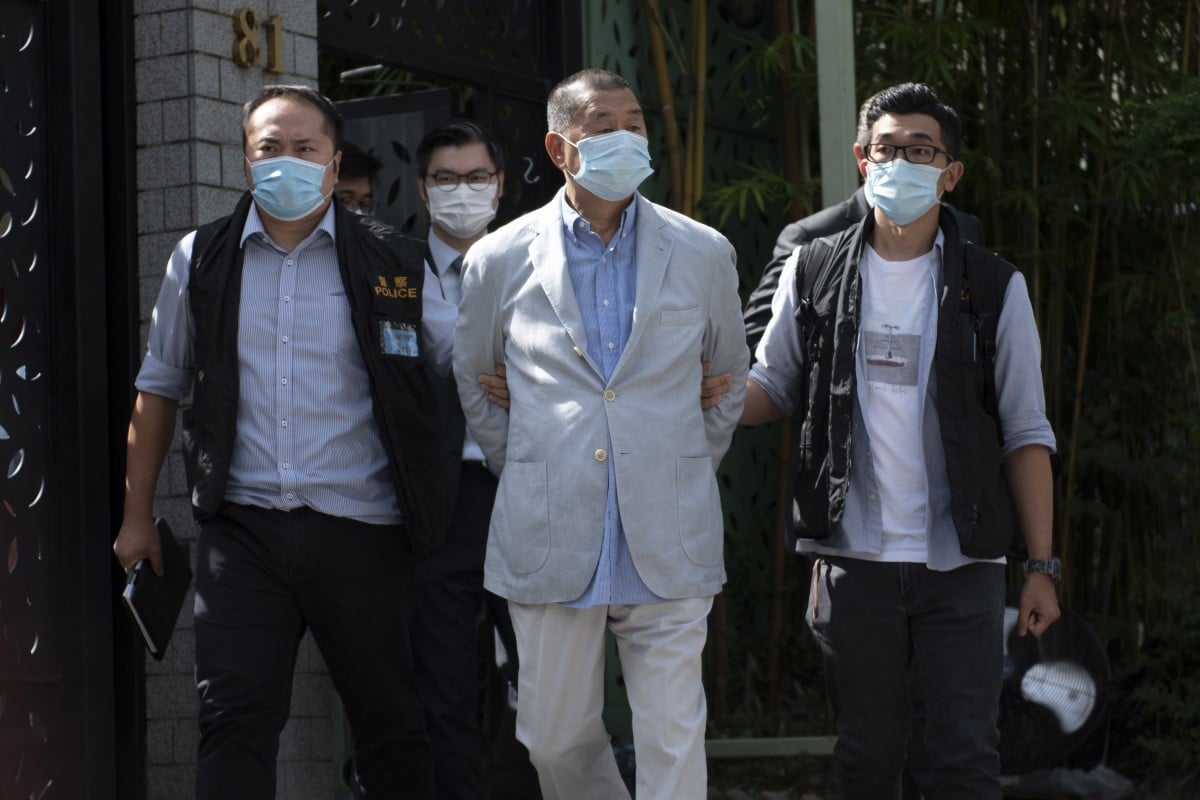 Jimmy Lai, media tycoon and founder of Apple Daily, is escorted by police after being arrested at his home for alleged violations of the national security law in Hong Kong. Photo: EPA

Jimmy Lai, one of Hong Kong’s most prominent democracy activists and the founder of Apple Daily, was arrested on Monday for suspected collusion with foreign forces under the national security law, in what is the highest profile arrest yet under the new legislation.

The news made headlines around the world, but who exactly is Lai, and why does Beijing have its eye on him? Here’s a few things to know.

1. Mainland-born Lai was smuggled into Hong Kong on a fishing boat at the age of 12.

2. He started working in a textile factory and by the age of 25, Lai had set up a successful garment business, manufacturing sweaters for major US retailers. He founded casual wear brand Giordano in 1981.

3. Lai says the June 4, 1989, crackdown on pro-democracy students in and around Tiananmen Square in Beijing inspired him to switch from the garment business to media.

4. The tycoon has been a frequent visitor to Washington DC where he has met senior officials, including Secretary of State Mike Pompeo, to rally support for Hong Kong democracy, prompting Beijing to label him a “traitor”.

5. In an editorial in February, China’s state-owned Global Times tabloid called Lai “a force of evil”, rather than the “hero” of democracy painted by the West.

6. The 71-year-old Lai owns media company Next Digital, which owns Apple Daily, a popular tabloid known for its feisty and critical coverage of China and Hong Kong, and Lai is the publisher.

7. Police raided Apple Daily’s office building on Monday, going through documents and searching the newsroom, local television showed. Apple Daily has been hit by dwindling advertising revenues as well as frequent attacks by pro-Beijing voices in the city.

8. In an interview with Reuters in May, Lai pledged to stay in Hong Kong and continue to fight for democracy even though he expected to be one of the targets of the new legislation. “What I have, this place gave me, I will fight on till the last day. It will be (an) honour if I... sacrifice,” Lai said.

9. He has openly called on foreign countries to assist Hong Kong. “The so-called foreign influence is our only salvation ... I think if the Americans support us very strongly, the other countries will follow through. America has to take the lead,” he said in his comments in May.

10. Lai has already been arrested twice this year on illegal assembly charges, along with other leading activists, relating to anti-government protests last year.