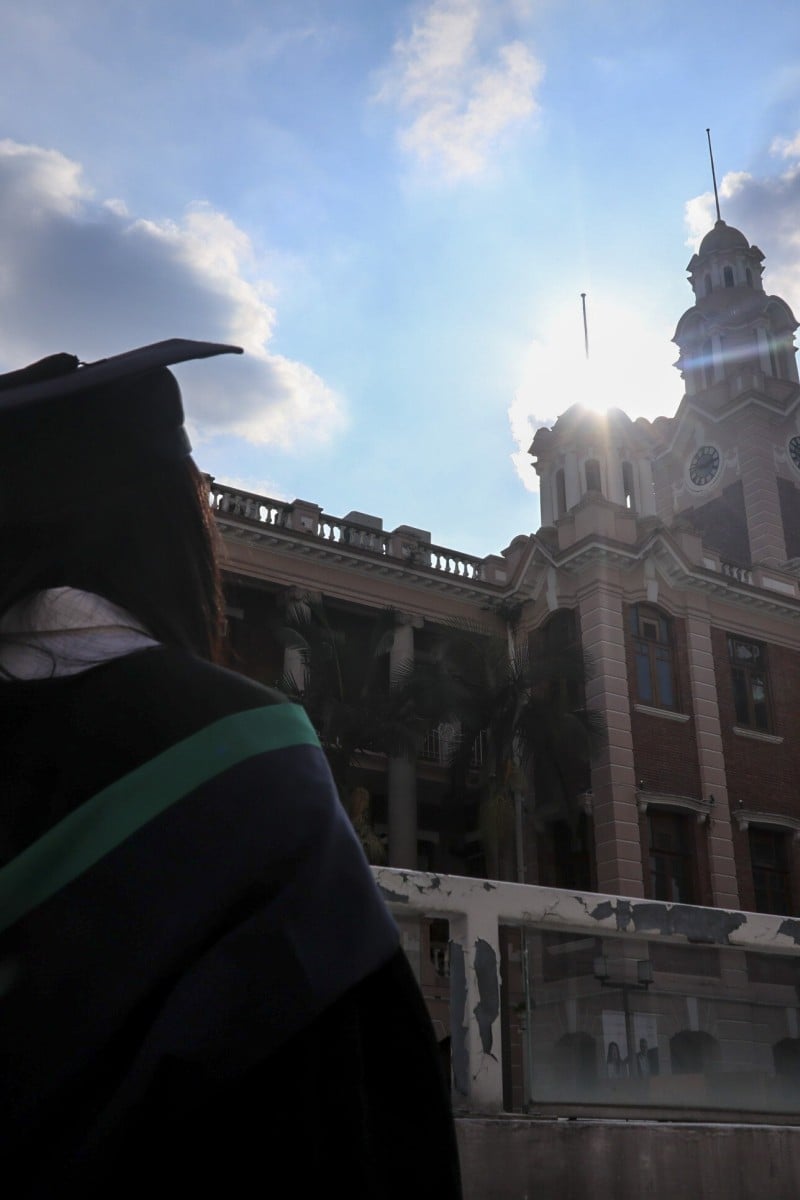 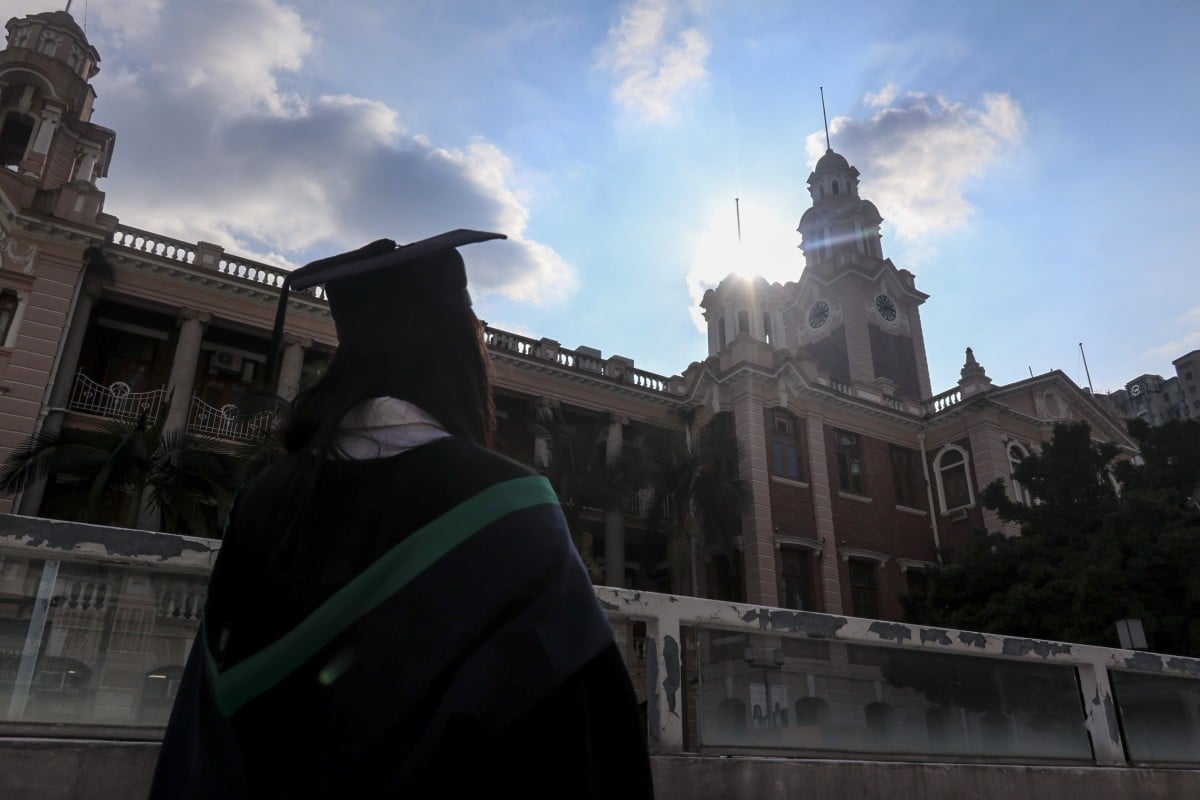 Four top scorers have been admitted to HKU. Photo: SCMP

Jupas announced on Wednesday that a record proportion of university applicants will be offered a place at Hong Kong institutions this year, with fewer students applying for spots.

Official data showed 37.5 per cent, or 15,642, of the more than 41,000 applicants from the Class of 2020 were offered places as first-year students in publicly funded or self-financing bachelor’s degree programmes.

It was the highest percentage since 2012, when the new Diploma of Secondary Education (DSE) were introduced.

In all, 41,664 applicants were due to find out their offers after they are released on Thursday morning.

A student guidance organisation expected that with more applicants securing their preferred choice, more would stay in Hong Kong rather than head to mainland China or overseas to further their studies.

Meanwhile, about 4,353 secondary school graduates were admitted to a local subsidised associate degree or higher diploma programme – qualifications that might enable students to progress to a university undergraduate degree – both the highest percentage and highest number recorded since the DSE exams began.

Ng Po-shing, a consultant at student guidance centre Hok Yau Club, said it was natural that a higher percentage of school leavers were admitted to undergraduate programmes, given fewer eligible pupils were competing for a fixed number of around 15,000 places.

He also expected more students might choose to stay in Hong Kong, despite a surge in applications to universities elsewhere.

“With more students getting their preferred university offers, those who have also applied for universities in mainland China, Taiwan or overseas as backup choices might think twice before making a decision on whether to [leave Hong Kong],” Ng said.

Of the seven pupils who scored perfect grades in the seven DSE subjects this year, four have been admitted to the University of Hong Kong and one to Chinese University. Some had also received offers from Cambridge and Oxford universities in Britain.