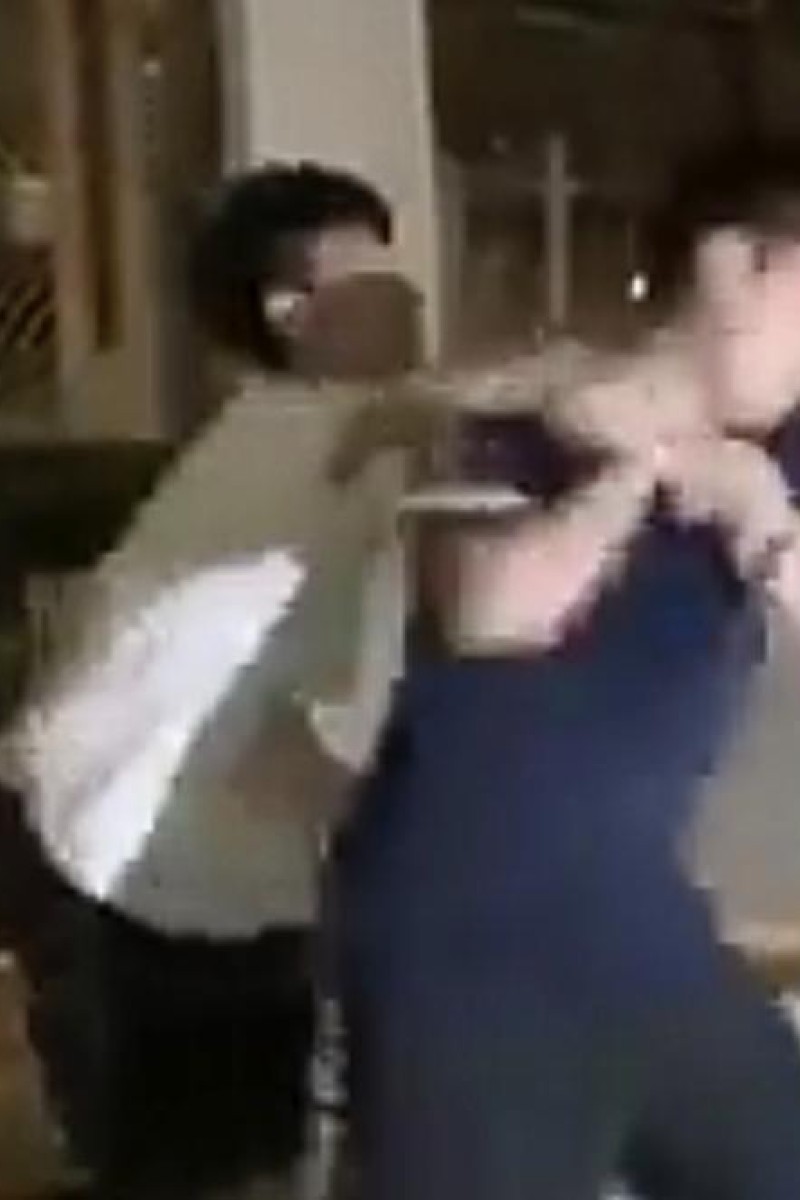 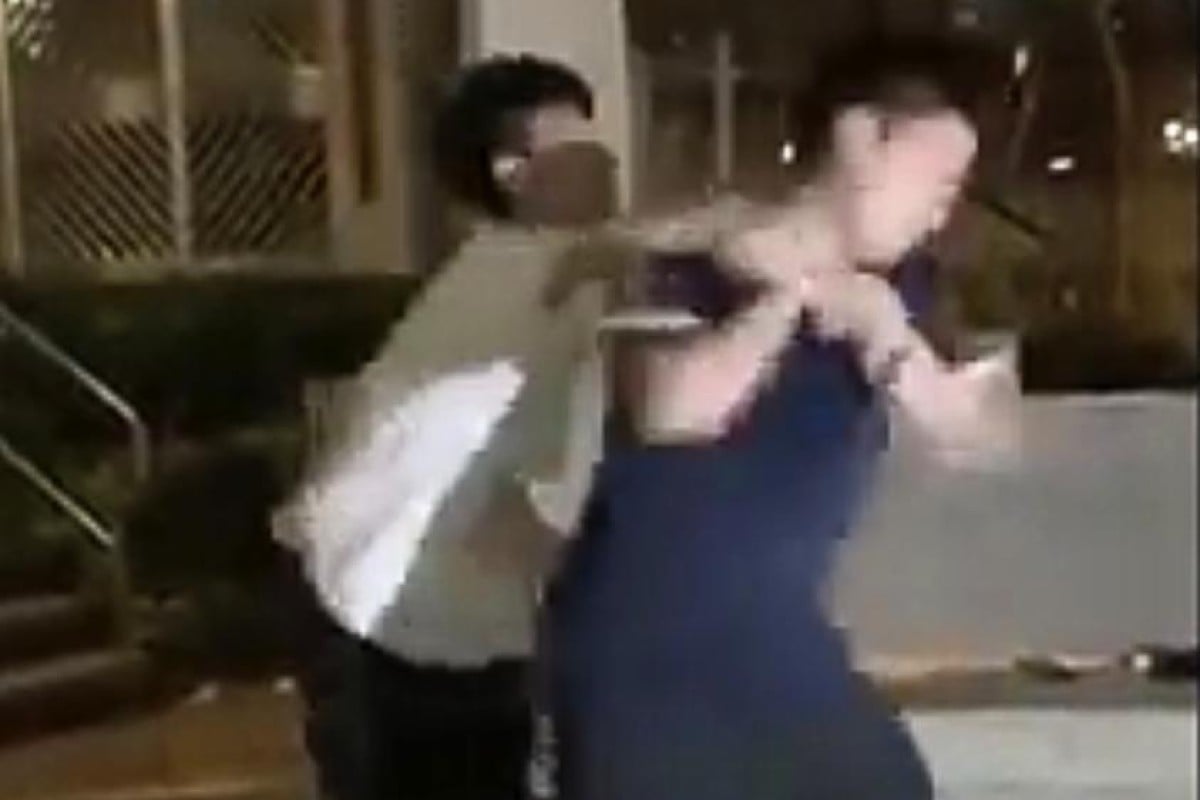 The eight students, aged 13 to 15, were arrested for assault occasioning actual bodily harm and for blackmail. Photo: Facebook

Hong Kong police have arrested eight students in Tuen Mun so far on suspicion of bullying a 13-year-old who refused to buy a HK$700 meal.

The latest suspect was a male student who was detained on Wednesday night, the same day a video showing a gang continuously kicking and hitting the boy in his head and body for several minutes was leaked online.

According to Inspector Law Tsz-ying from the anti-triad squad of Tuen Mun district, the alleged bullying happened in Siu Hong Court on July 27. Officers arrested seven students over the following two days after the victim reported the case to police with his parents.

The eight students, aged 13 to 15, were held for assault occasioning actual bodily harm and for blackmail. They were released on bail and must report to police later this month.

“The victim managed to flee and run towards Tsz Tin Tsuen. But the eight guys chased him and beat him again,” the inspector said.

“We had been chasing the eighth suspect after the first round of arrests. Someone had taken a video of the alleged crime and leaked it on the internet on Wednesday, and this gave us clues towards the latest arrest.”

Inspector Law said the victim knew five of the eight suspects through playing basketball earlier this year. One of them asked the victim to pay HK$700 for a meal, a demand that was turned down. This led police to believe that a money dispute was behind the alleged assault.

Law reiterated that the force had zero tolerance towards youth crimes, and urged schools and social welfare organisations to work together to combat such offences.