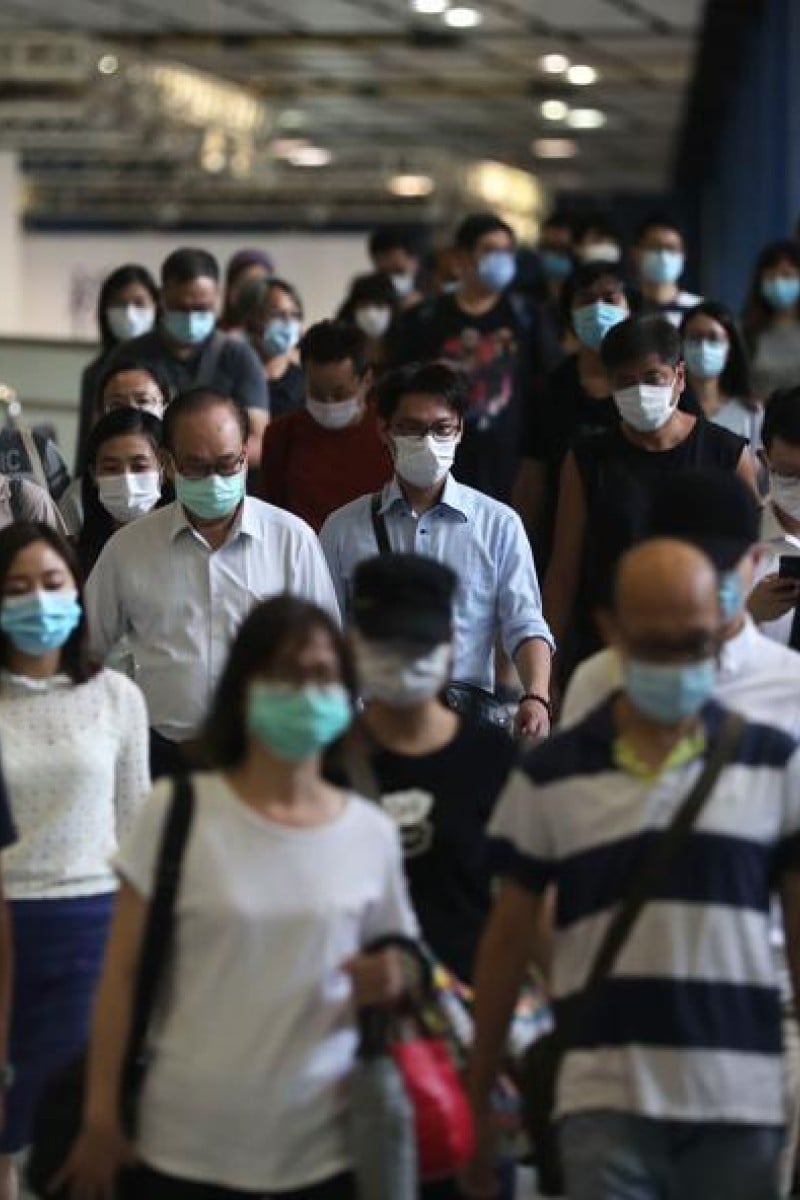 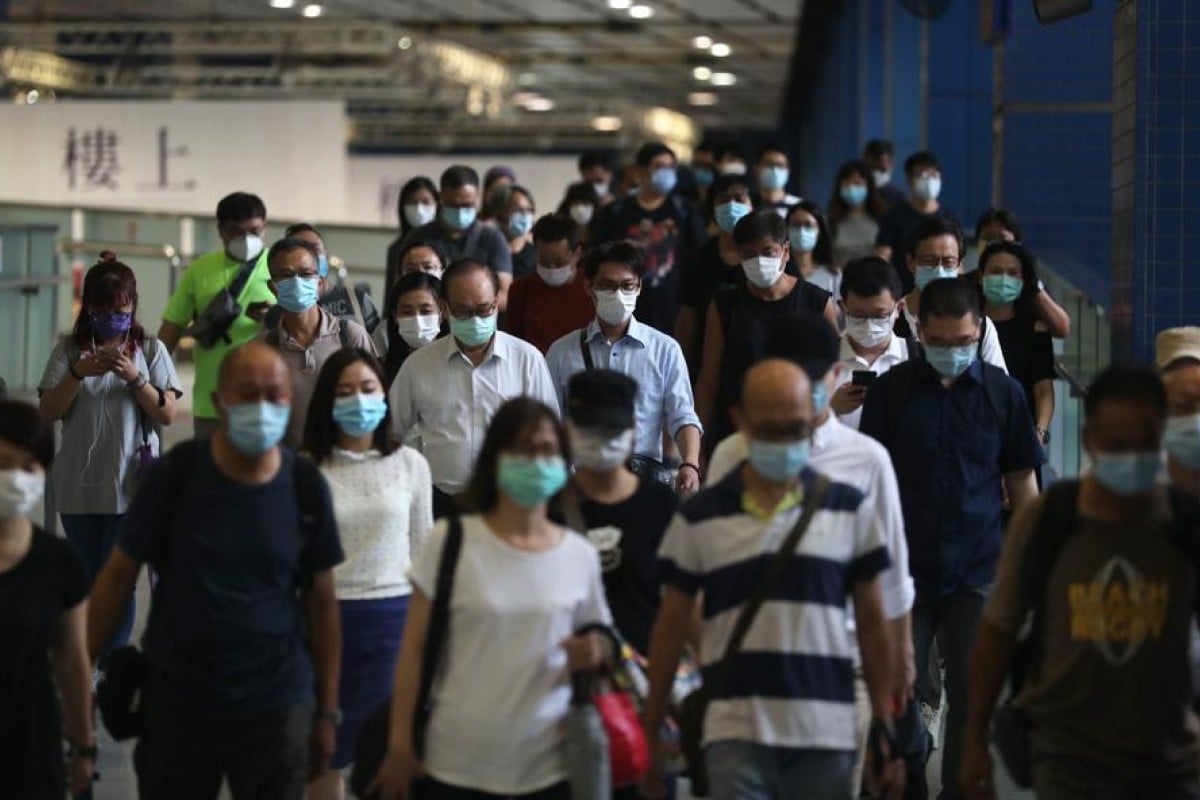 The city is expected to undergo mass testing as it deals with the third wave of the coronavirus pandemic. Photo: SCMP/ Sam Tsang

Doctors' groups in Hong Kong have announced that the citywide voluntary Covid-19 screening is likely to begin on September 1.

Medical Association president Dr Gabriel Choi Kin said the government did not say why the start of the testing was postponed from the original date around the end of August.

He said health minister Professor Sophia Chan Siu-chee had revealed that about 2,000 people had agreed to help with the scheme, but it was not clear how many were doctors, nurses or other health care professionals.

Choi said the association had so far recruited about 100 doctors for the scheme. “It is not a too enthusiastic number,” he said, adding that he had not analysed the reasons behind the response rate.

Dr Henry Yeung Chiu-fat from the Hong Kong Doctors Union said the screening was likely to last for around two weeks. He said the union had recruited up to 100 doctors to help, and the recruitment was still going on.

A government spokesman said the authorities were following up on the launch of the scheme and the details were still under discussion.

Universities to shift online for the new school year

The daily number of new coronavirus infections in Hong Kong fell to its lowest in a month with 26 cases on Wednesday, as a Covid-19 patient was found in a detention centre for the first time, prompting health authorities to test more than 500 staff and inmates.

“There are reports of outbreaks in prisons overseas,” she told a press briefing. “We are a bit concerned whether there’s any chance of transmission although he only stayed there for one or two days.”

Chuang said the man arrived in the city last October, and was sent to the holding centre after he was found to have overstayed his visa during a police identity check on Sunday.

Why won't some people follow the rules during the pandemic?

More than 300 detainees and 200 immigration officers would now be tested.

Three men who shared a cell with him and five immigration officers who conducted checks while his mask was removed were deemed to be close contacts and would be quarantined.

The Immigration Department said the Thai man and the three others in the same cell did not make contact with any other detainees or people while waiting for their test results.

The patient, who lived with a friend in Tsuen Wan, was believed to have contracted the virus in the community. Chuang said police would help with contact tracing as the man was not cooperating.