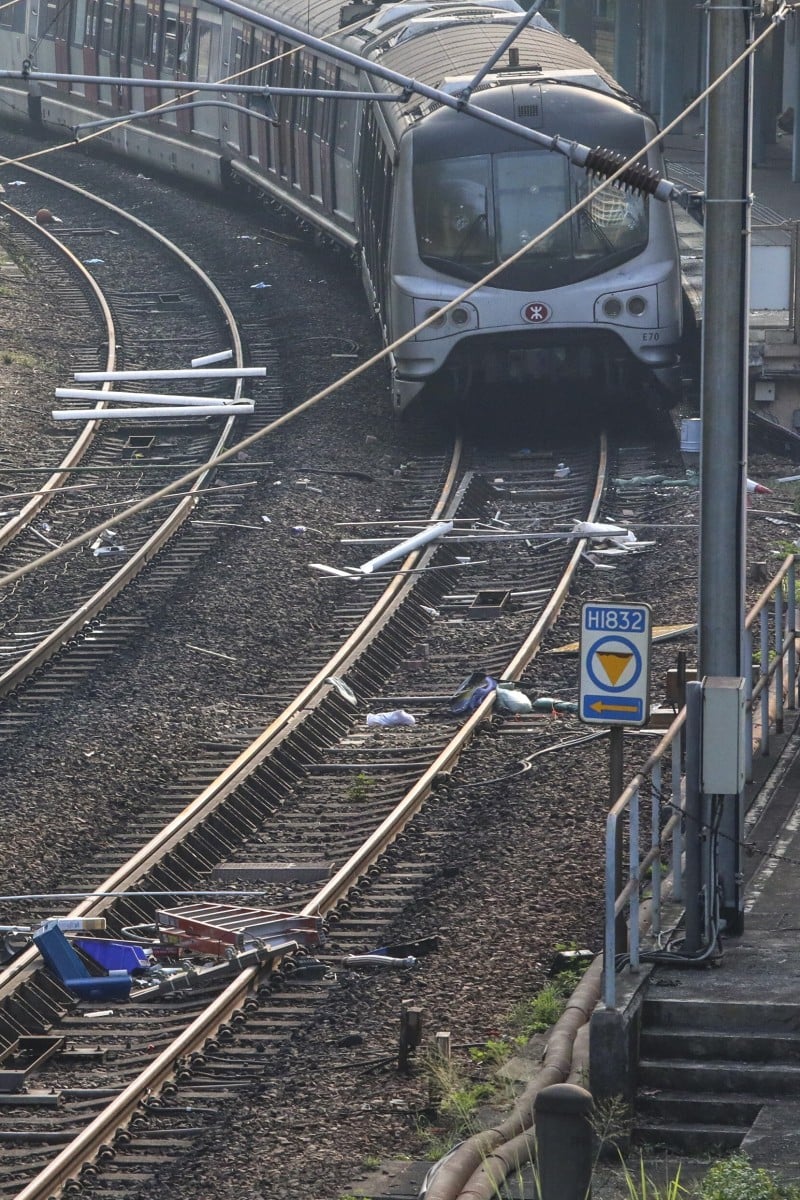 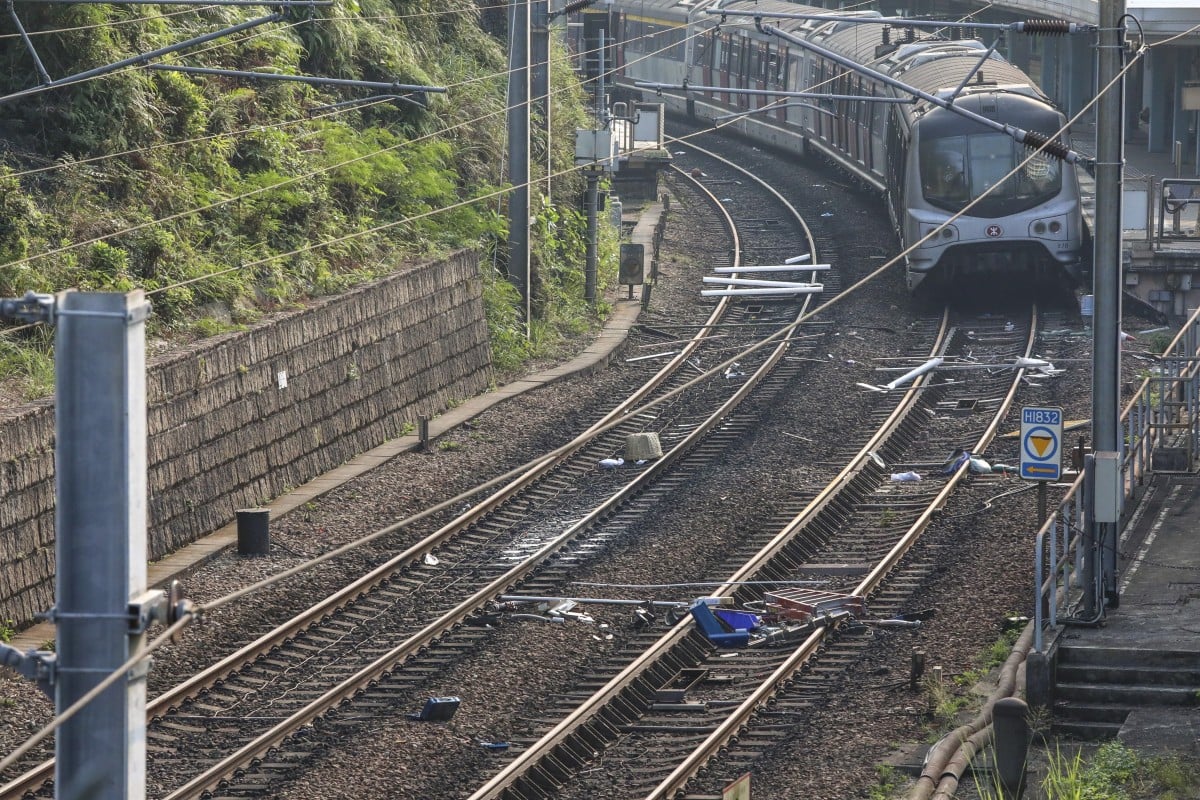 A 12-year-old boy was not given a jail sentence on Monday for trying to bring a railway line to a standstill during an anti-government protest last year. But two tertiary students, who a magistrate slammed for being a bad influence, were handed custodial sentences.

A custodial sentence is one which takes away people’s freedom and puts them under the power of someone else, like a prison or reformatory school.

The teens involved in PolyU protests will avoid criminal records

Answering online calls for citywide strikes and class boycotts that day, the three joined a larger group at University MTR station in throwing bamboo sticks onto the East Rail line – a prelude to a wider traffic paralysis that would cut off the most immediate access to Kowloon and Hong Kong Island for New Territories East residents for days.

“Not only did you two fail to discourage him [the 12-year-old boy] from doing so, or make him go home, you two undertook to join him in committing the crime as an enterprise,” So said on Monday in sentencing Lo and Ng.

He sentenced Lo, a psychology student at Chinese University, to eight months in jail, while Ng, an associate degree student in Chinese studies who had already spent seven months in detention awaiting sentencing, was sent to a rehabilitation centre that houses young offenders.

What were protesters fighting for?

The boy’s case was heard in the Juvenile Court, by the same magistrate. When sentencing the boy, who was not named due to his age, So told his parents as they wept in court that he was left to intervene because both they and the boy’s school had failed to guide him properly.

He gave the boy a care or protection order, changing his legal guardian to the director of social welfare, and quashed his charge. The ruling means the boy is still allowed to stay at home, although So urged the Form One student to listen to his social workers, or else he would be sent to a juvenile home.