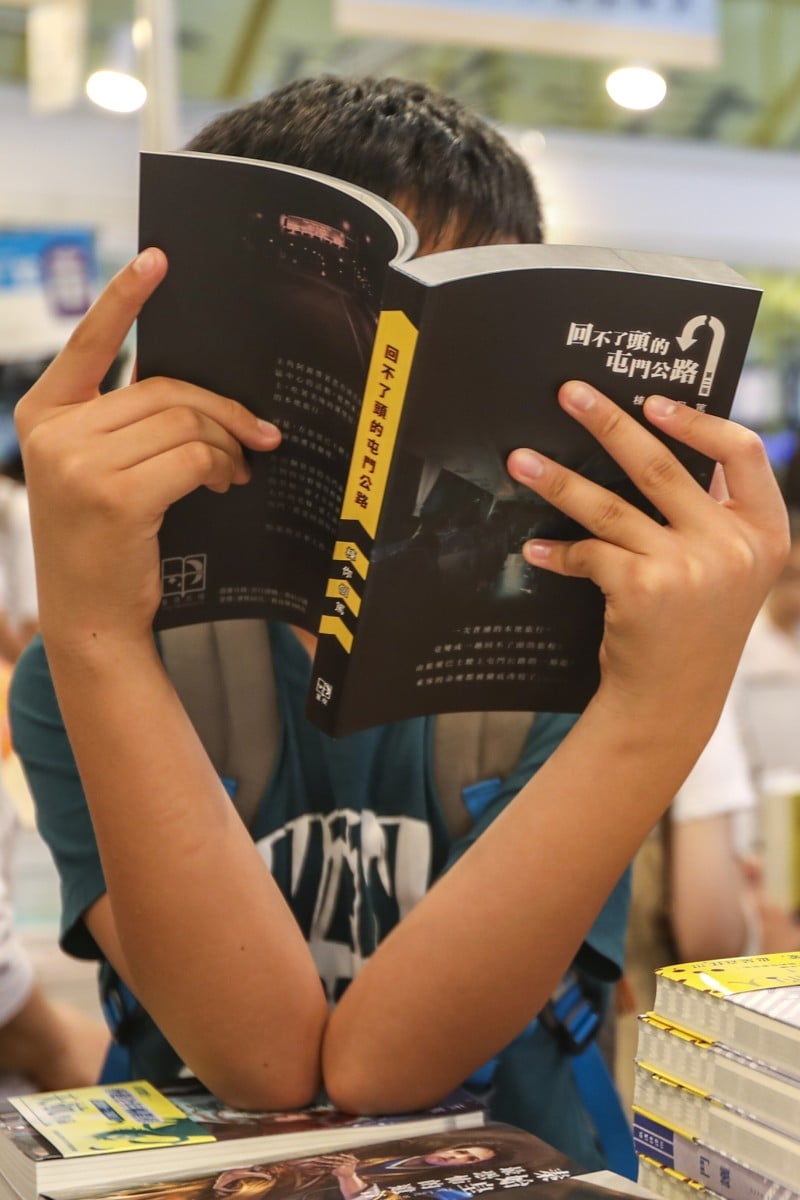 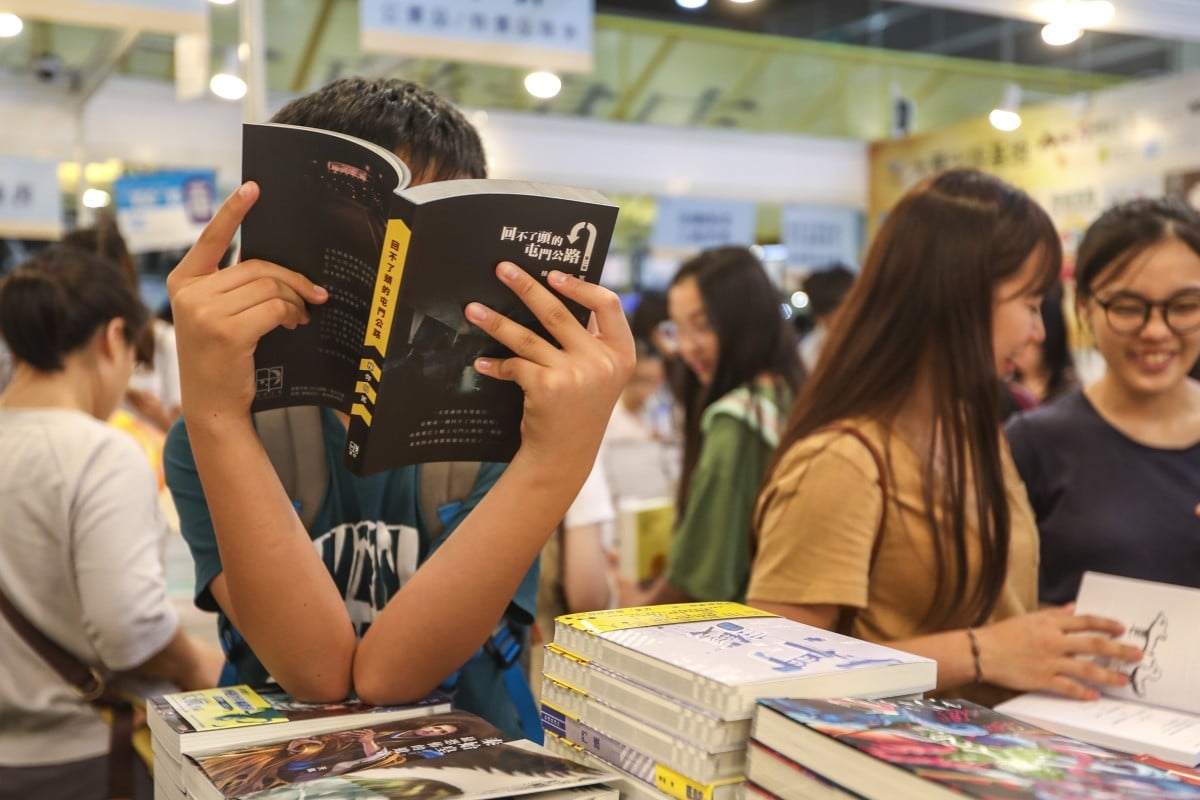 Could this be us in December? Photo: SCMP / Xiaomei Chen

Good news, book lovers: in surprise news, it looks like the Hong Kong Book Fair might happen in 2020 after all! The fair, which is one of the world’s largest, is set to be held from December 16 to 22, its organiser said on Tuesday.

The event, which was due to run in July, was postponed amid the city’s third wave of coronavirus outbreak.

The new date was still tentative, however, as the Hong Kong Trade Development Council (HKTDC), which puts on the annual exhibition, said they would need to reassess health risks closer to the fair’s opening date.

The fair was one of the many events postponed due to social-distancing measures as Hong Kong saw record numbers of untraceable cases in the community.

The fair drew more than 680 exhibitors and just shy of a million visitors last year.

9 adventure stories every bookworm should read

The new date was decided upon after half the exhibitors who responded to a poll said that they wanted the fair to be held before the end of the year, instead of being postponed till July of 2021, an HKTDC spokesman said.

HKTDC said it would monitor the city’s outbreak and make a final decision on December 9.