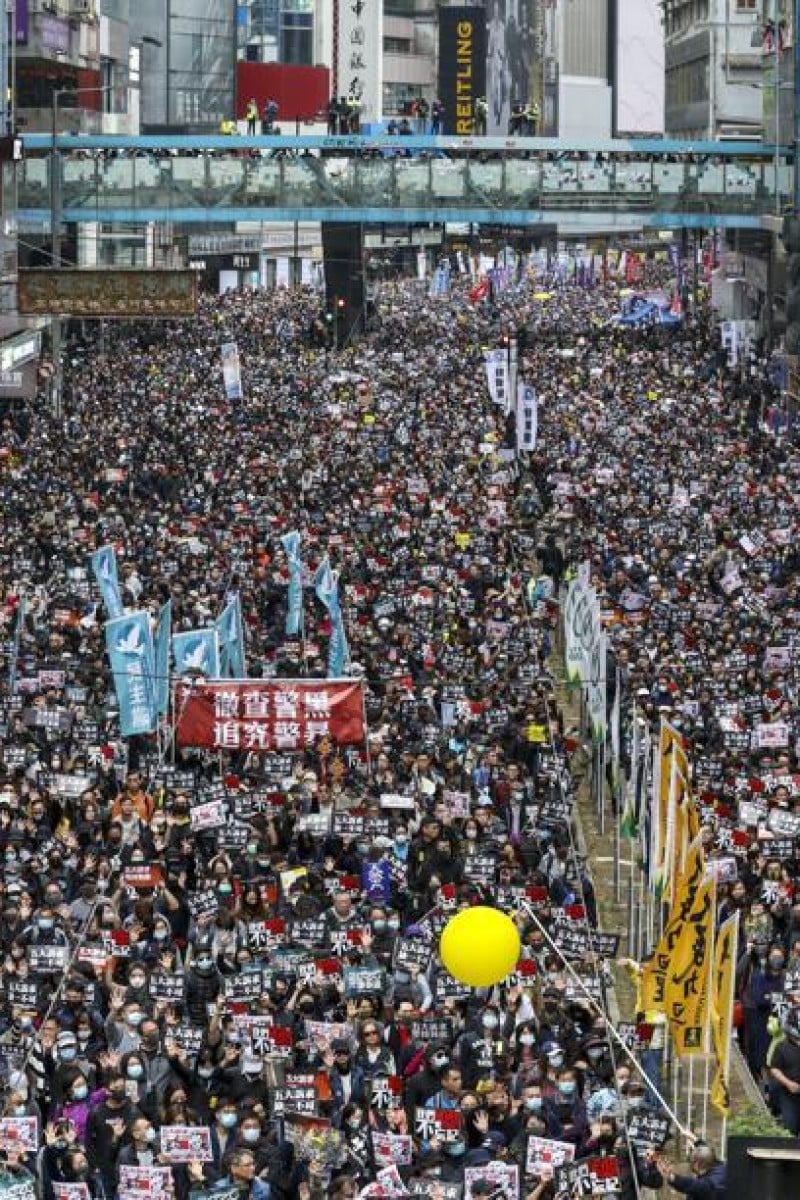 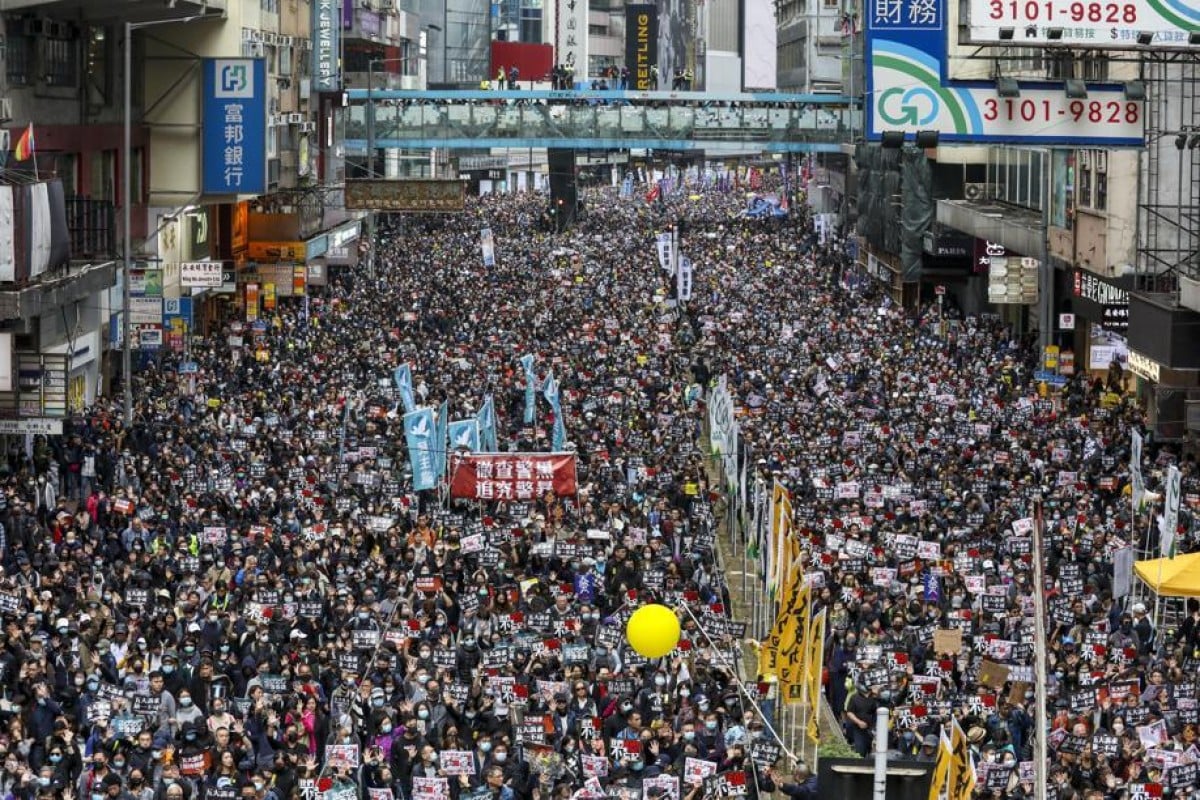 An 18-year-old protester who admitted to throwing a brick at a police water cannon and carrying flammable liquids to an pro-democracy protest has been sentenced to 18 months' probation.

Tertiary student Chan Yip-wang was spared jail at Eastern Court on Tuesday over his involvement in the demonstration on Hong Kong Island on January 1.

The court heard that the student threw a brick towards a water cannon truck at 7pm as police were dispersing protesters in Wan Chai and Causeway Bay. He was later subdued by three officers, who found a bottle of paint thinner, a box cutter, a lighter and a hammer in his possession.

The brick left an 8cm scratch on the police vehicle, which cost the force HK$9,900 to repair.

Earlier this month, Chan pleaded guilty to criminal damage and possessing items with intent to damage property, but Principal Magistrate Bina Chainrai refused to endorse that plea after pointing to insufficient evidence to support the latter charge.

Chainrai only convicted the student after he agreed to an amended set of facts in relation to the second charge that stipulated Chan had possessed the dangerous items with the intent to use them in wider vandalism and disturbances in the area.

Defence counsel Jessica Chan Wing-yin said in mitigation that the paint thinner was given to the student by another protester during the demonstration, and that he did not intend to use it against specific targets.

The lawyer said Chan had displayed genuine remorse by admitting responsibility at the first available opportunity and compensating the police, and pre-sentencing reports described the defendant positively.

Teens in the Poly U demonstrations will not have criminal records

The magistrate accepted the probation officer’s recommendation to put the student on probation, during which the student must maintain good behaviour and take part in educational activities per the officer’s instructions.

Before a different Eastern Court magistrate, a 19-year-old waiter was ordered to serve 220 hours of community work for bringing two spanners to the same demonstration on New Year’s Day.

Franco Hui Kiu-ho was found guilty of possessing items with intent to damage property after he admitted to the police that he had planned to remove metal fences along roadways with the spanners.

Passing sentence, Magistrate Stephanie Tsui May-har said she spared the young defendant jail time only because he needed regular medical check-ups after a traffic accident last month left him with four fractured ribs. Hui confirmed he could take up voluntary work despite the injury.