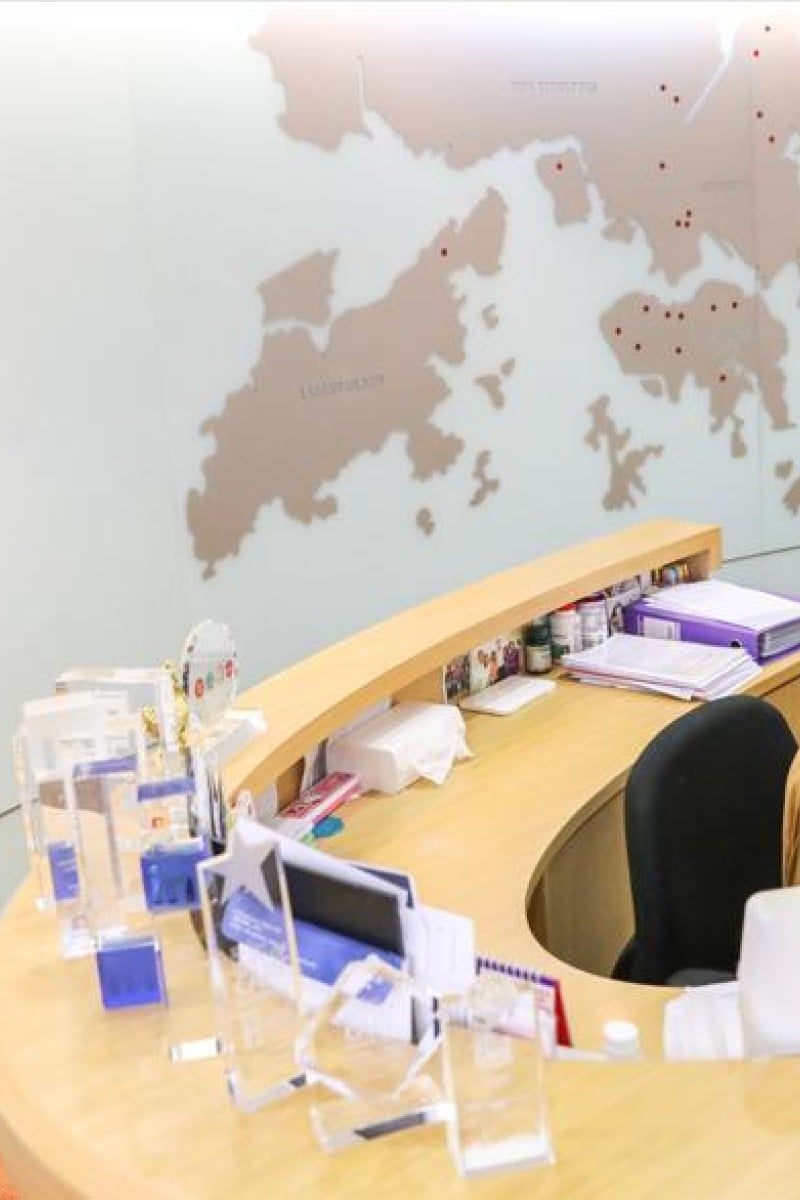 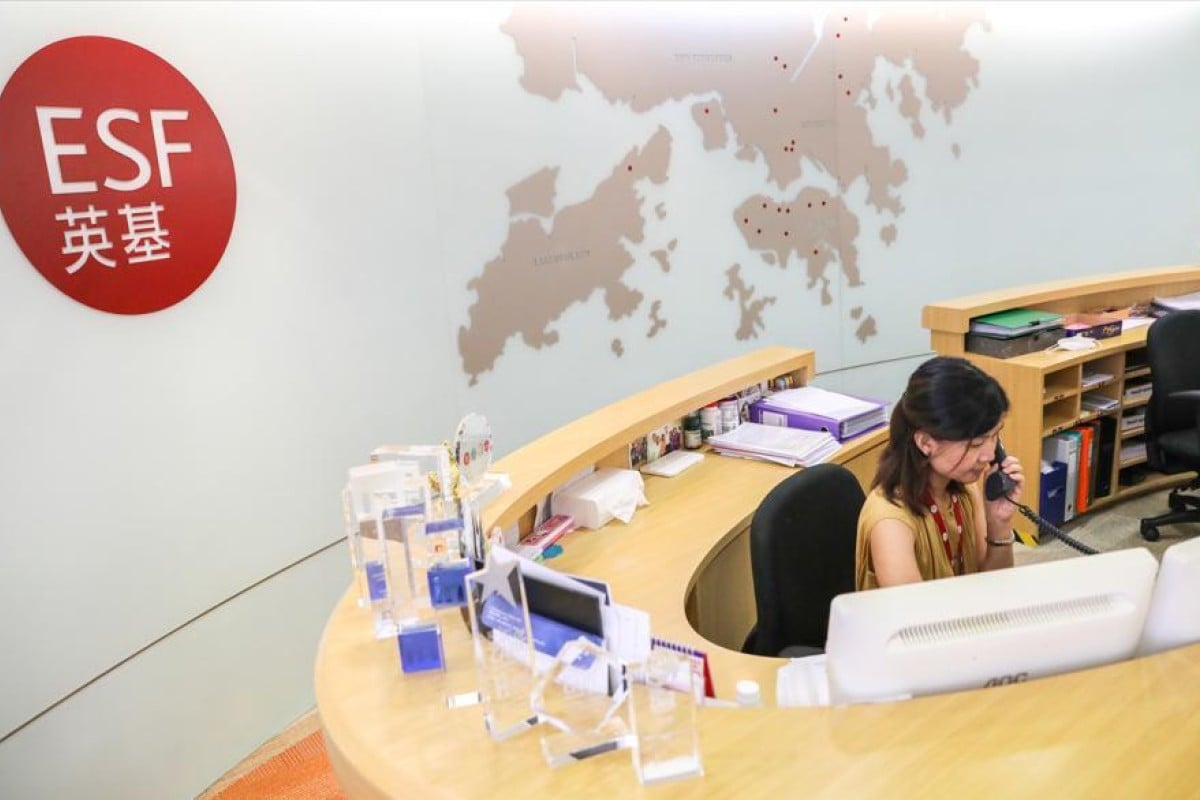 The ESF runs 22 schools from kindergarten to secondary level. The head of the foundation, Belinda Greer, said they would be looking at schools' curriculum to make sure teachers feel safe teaching it. Photo: SCMP/ May Tse

The head of the English Schools Foundation, Belinda Greer, said the group is looking at its secondary curriculum to ensure neutrality will be maintained and students encouraged to think critically following the implementation of the national security law. She also said the group will ensure that staff feel safe teaching in their usual way.

The law, which came into effect on June 30 and carries a penalty of up to life imprisonment, targets acts of secession, subversion, terrorism, and collusion with foreign forces. The government is also required to promote national security education in schools, which have been told to remove from libraries books that may be in breach of the law.

An Education Bureau spokeswoman did not comment on whether changes would have to be made at international schools, but said guidelines would soon be issued to schools on how they might review their curriculum and teaching under the new law.

ESF head addresses accusations of racism and sexism on campus

The bureau earlier issued guidelines to all schools after the national anthem law took effect on June 12, advising them to call police if there were serious and deliberate cases of students or teachers disrespecting March of the Volunteers.

The anthem law and guidelines require teachers and students to “stand solemnly and deport themselves with dignity” while the Chinese national and Hong Kong flags are being raised and the song is being played.

In an interview with the SCMP, Greer said principals at ESF secondary schools had already been looking at the curriculum following the implementation of the new laws, while focusing on the continuity of pupils’ learning and “making sure that everybody is safe”.

But she did not elaborate on possible changes that could be made to the syllabus.

Belinda Greer, head of English Schools Foundation, acknowledges schools operate ‘within the law of the land’, but maintains students will still be encouraged to think critically. Photo: SCMP/ May Tse

“ESF works within the law of the land. Yes, we are aware obviously that we have two new laws. Our focus is very much on the students’ learning,” Greer said.

“We are looking at our senior curriculum to see other areas where students themselves would be raising that, so we can support the teachers. Because we want to make sure that teachers feel safe and [are] able to work in the way that they always do.”

But, she added, “at this point in time, there has been no change of our practices, and our curriculum continues as it is”.

Greer said students should continue to think critically and “have a voice” in classrooms.

EDB says changes to Liberal Studies textbooks are not censorship

“Particularly, older students need to know that there are these laws, and it will be handled in such a way that the ESF will not take or make this political in any sense.”

Asked whether the new security law could restrict academic freedom and classroom discussions, Greer said: “What we are seeing is that it is not impacting on us at this point of time. The stance and position that the ESF takes is one of neutrality.”

She added that the ESF had not seen an increased number of expat teachers leaving “at this point in time”.

A student leader at one ESF secondary school, however, said some of her peers were “very worried” that discussions on sensitive issues could be restricted on campus under the national security law. She said topics such as remembrance of the Tiananmen Square crackdown in 1989 had been touched on during some lessons, such as history.

“We are taught to question if something is right the minute someone tells us something is right. But with the national security law, maybe there will be less of that,” said the 16-year-old, who asked to remain anonymous.

But one parent with three children at secondary level said he believed sensitive discussions could still take place as long as teachers were “trained and prepared”.

“Children are like pieces of white paper, they have a lot of questions. There are certain things that have to be answered in a very certain way, in order to keep the response enough for them to understand, but not necessarily come to a judgment,” he said.

“Because this is not an age for them to come to a judgment. They should be adults and grown-up enough, and then they should decide that themselves.”